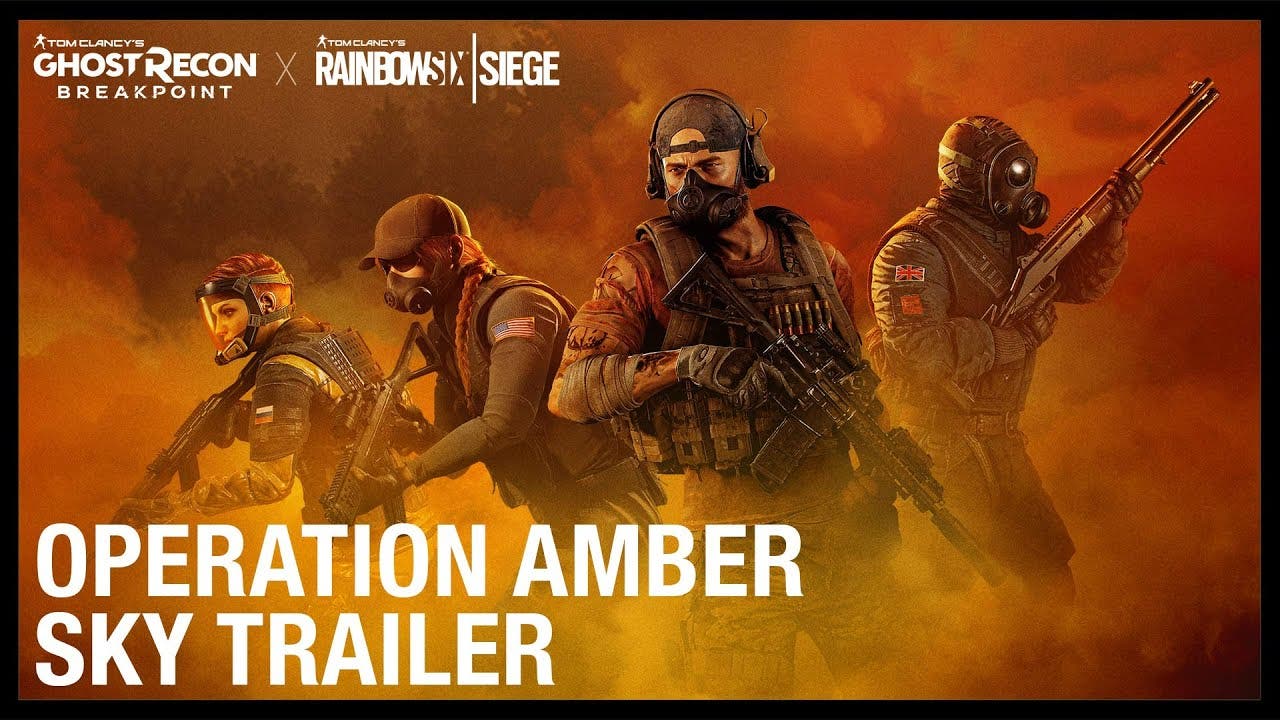 The Operation Amber Sky live event will release as part of Title Update 3.10, launching free for all players on January 19. The update will introduce:

Coinciding with the event, Tom Clancy’s Ghost Recon Breakpoint will kick off a free weekend from January 21–24, available on Xbox Series X|S, Xbox One consoles, PlayStation®5, PlayStation®4, Windows PC and Stadia. In addition to having full access to the base game’s content, new players will get the chance to experience the Amber Sky live event and earn related rewards. They can pre-load the game starting January 19 on Windows PC and consoles. The current free trial offer, which gives players full access to the main game with six hours of playtime, will be paused during the free weekend and reinstated on January 25. Players who have downloaded the free trial before January 21 will see trial restrictions lifted until the end of the free weekend.

In conjunction with this free weekend, there will discounts of up to 85% on the Standard and Gold Editions, as well as up to 70% off on the Year 1 Pass. Players who purchase the full game will see all their progress carry over from the free weekend. Please visit ghostrecon.com/freeweekend to pre-load the game and get all detailed information about the free weekend.