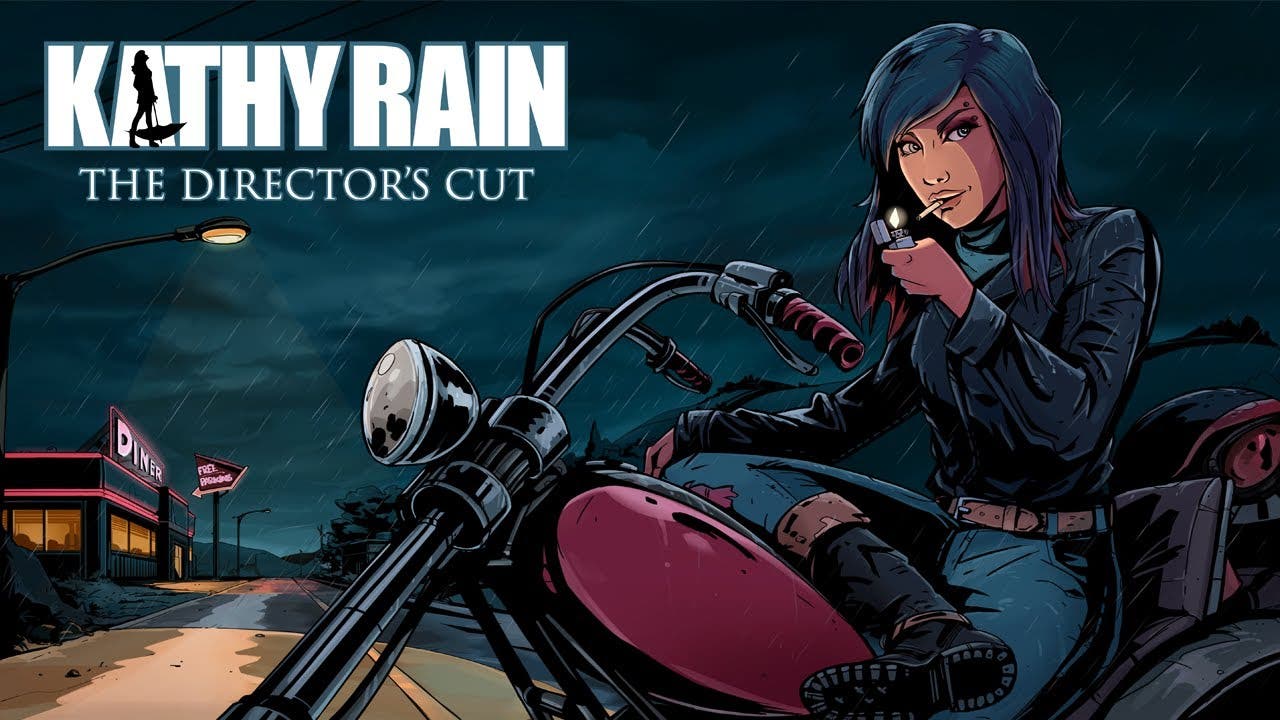 STOCKHOLM — Jan. 21, 2021 — Return to Conwell Springs when the award-winning adventure Kathy Rain reemerges in Kathy Rain: Director’s Cut, featuring an extended story with more puzzles to solve and new areas to explore. Witness the rise of an iconic detective as you uncover a dark and sinister truth hiding beneath the calm exterior of a small rural town. Kathy Rain: Director’s Cut will launch on Windows PC, Mac and Linux this autumn.

Set in the 90s, Kathy Rain tells the story of a strong-willed journalism major who must come to terms with her troubled past as she investigates the mysterious death of her recently departed grandfather. Armed with her motorcycle, a pack of cigs, and a notepad, Kathy delves into a local mystery surrounding her hometown that will take her on a harrowing journey of emotional and personal turmoil.

As she follows the trail of clues left by her grandfather, questions emerge: What was Joseph Rain really looking for that night all those years ago? What turned him into a mere shell of a man, confined to a wheelchair? What secret did a suicidal young artist take with her to the grave, and why are so many people in Conwell Springs going mad? The truth is dark, sinister, and yours to uncover…