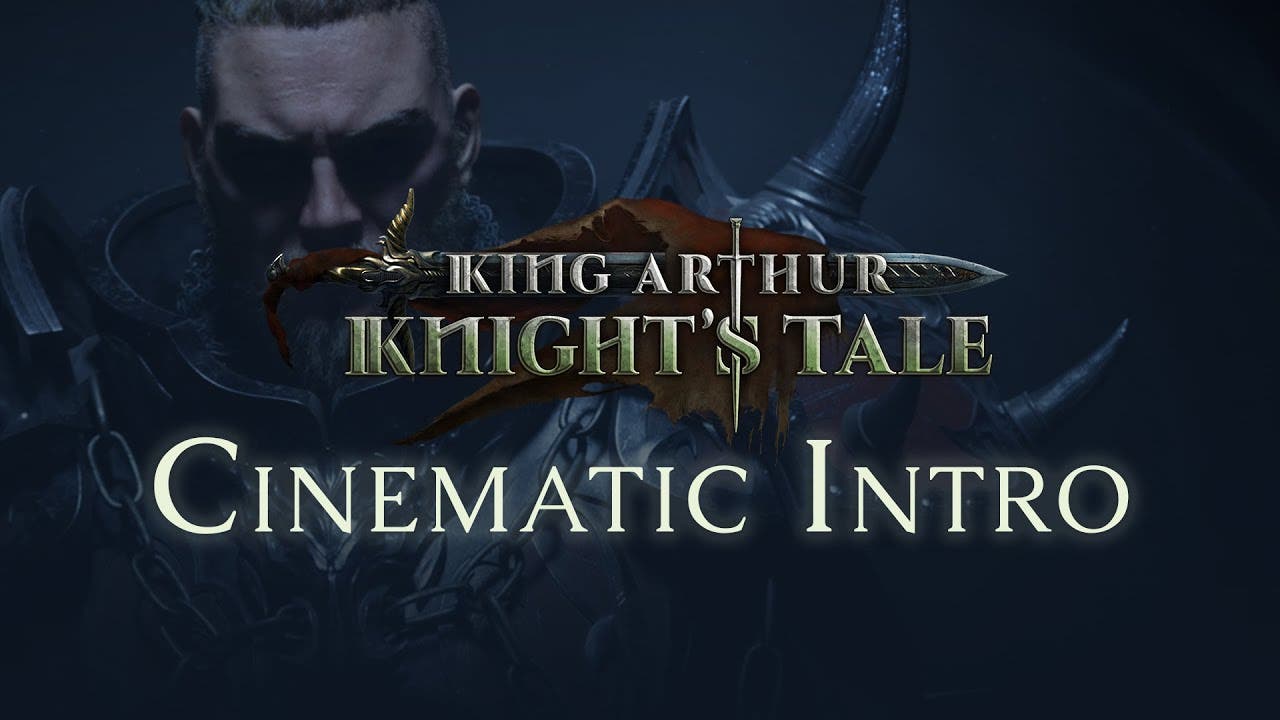 KING ARTHUR: KNIGHT’S TALE is a unique hybrid between turn-based tactical games and traditional, character-centric RPGs. Knight’s Tale is a modern retelling of a classic Arthurian mythology story filtered through dark fantasy tropes, a twist on the traditional tales of chivalry.

KING ARTHUR: KNIGHT’S TALE‘s Early Access version features the very beginning of the campaign, including two story missions and several side missions, seven playable heroes from four different classes, a level cap of 5 and some of the Camelot management mechanics. A lot more is coming in the final version.

Early Access allows us to work hand in hand with our players and implement changes to the game as we go, based on the feedback we receive from the community. The Early Access period will last for a few months, with regular content updates, followed by the full release on PC in 2021 and later on PS5 and Xbox Series S / X.