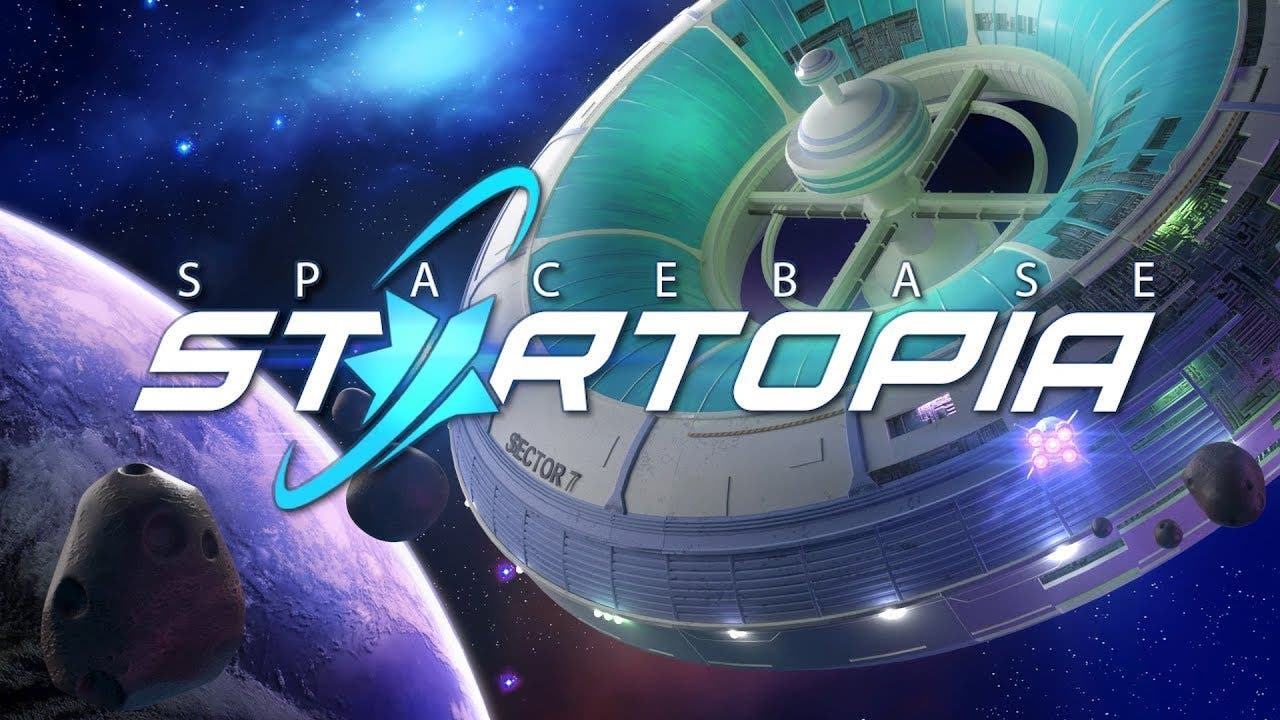 After a short delay, Spacebase Startopia launches on March 26th for PC and console

Spacebase Startopia sells players the galactic dream: managing their very own donut-shaped space station. Overseen and assisted (when she feels like it) by the base’s sarcastic on-board AI, players will play Commander to their floating home-away-from-home on the station’s three unique decks with a variety of galactic gadgetry while tending to the wants and needs of a diverse array of vacationing extra-terrestrial lifeforms. In multiplayer, up to 4 players can work together to build the galaxy’s greatest getaway, or seek oblivion unto their rivals with daring feats of economic sabotage.

The game’s digital beta is currently available for 10% off to all Steam and Kalyspo Store pre-purchasers, as well as on Xbox via Game Preview. Commanders in training can also pre-order the physical box product at participating retailers. The Nintendo Switch™ version will follow later in the year. A release date reveal trailer can be viewed below.

Spacebase Startopia is a galactic new take on a fan-favorite space base-management game set in…well, space! This vibrant and often absurd universe offers players an exciting blend of city-building and base-management, with a flash of RTS skirmishes.

By breathing life back into a true classic, developer Realmforge Studios strikes a careful balance between nostalgia and innovation in its reimagining of the popular strategy game, which revolves around a donut-shaped space station filled to the brim with a colorful cast of aliens managed by their tireless commander (that’s you, human).

In Spacebase Startopia, players will carve out their own little space in the universe, ready to become a galactic utopia – if your management skills are up to the task. With three different game modes and a vast amount of management decisions to be made under the watchful eye of the VAL, the station’s sardonic AI, there’s plenty of in-depth gameplay waiting for new and seasoned players alike. But beware of invading space pirates, who will do their best to ruin your carefully laid plans!