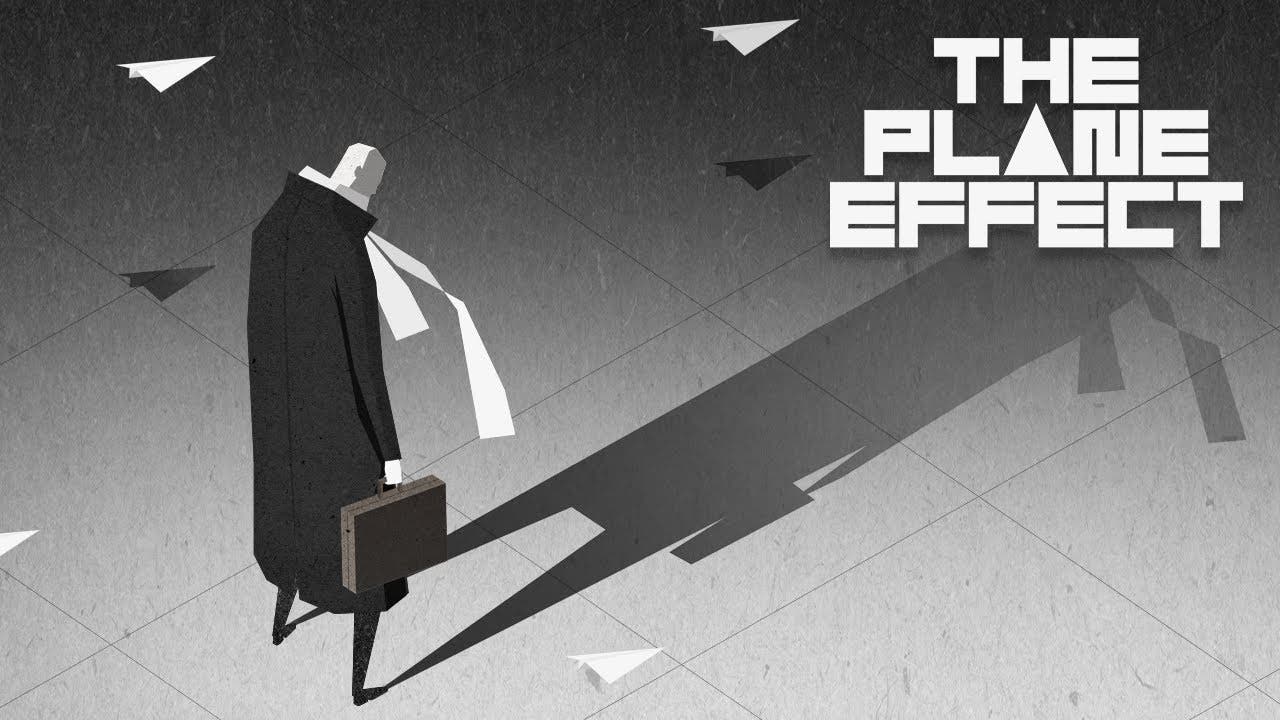 It is your last day, it is time to clock out and head home.
But where is home?
And what is home?
Are you alone, Solo?

The Plane Effect puts you in the shoes of Solo, a lonely office worker on his final day at the office and it is time to return to your beautiful family. You do have a family, don’t you? You think you do. You remember having a wife and child… you’re sure of it.

Toying with your grip of reality and distorting the balance of time and space, Solo battles adversity as he traverses the abstruse and deeply aesthetic world of The Plane Effect.

Along the dangerous path that Solo walks, you’ll be challenged with untangling impossible series’ of events, getting to grips with the intangible and using logic to overcome the increasingly illogical dystopia around you.
Mind-bending Adventure The Plane Effect Announced for PlayStation 5, Xbox Series X, Nintendo Switch and Steam