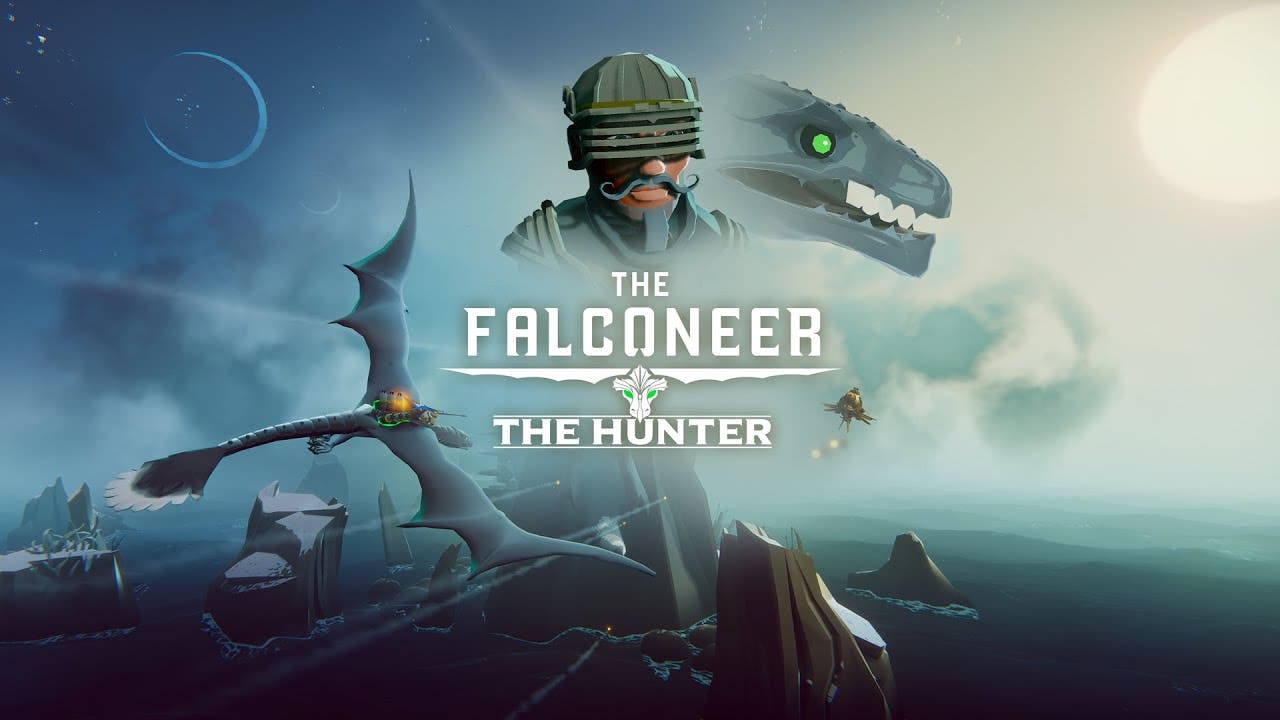 First DLC for The Falconeer available today, bringing a fire dragon to fly over the seas

Watford UK, 4th February, 2020. Global video games publisher Wired Productions and visionary independent developer Tomas Sala today announced the launch of ‘The Hunter’, a premium content pack for The Falconeer, priced at £1.69 / $1.99 / €1.99 and available now for PC and the Xbox family of devices.

Launching today on Xbox Game Pass for PC & Console, The Falconeer is a critically acclaimed indie game from the mind of Tomas Sala, offering intense dogfighting and acrobatic aerial combat with an awe-inspiring open world and bestiary of fantastic enemies on land, sea, and in the air.

New content is not limited to the content pack, as players can choose a new class; ‘Mongres Hunter’, with the ability to fly ceremonial Ormir’s, a swift drake with major firepower- answering a call from players to have the ability to fly dragons – this addition alone deliversone of the most sought-after requests envisioned by the community.

In addition, Pyro Pots have now become available in-game immediately, with upgrades available from one of the many stores throughout the settlements of The Great Ursee. These homing weapons are available within the campaign and have a dramatic effect on the story, making the game more accessible and offering more options to players for how they decide to tackle combat encounters.

In addition to the new free and paid content, The Hunter also brings a huge array of quality of life improvements, including a swathe of balancing adjustments, custom waypoints,a plethora of map improvements, and a new and improved player model to make photo mode even more impressive and so much more.

Tomas Sala said, “I’ve loved reading what both press, and consumers have to say about The Falconeer, and their feedback is inspiring. Some have called The Falconeer uncompromising, but they haven’t seen what’s coming next. You can follow these updates as I’m working on them on @falconeerdev, but be warned, I’m working on some interesting and crazy stuff, and you’ll never guess what’s in the pipeline.”

The Hunter is available now on Steam, the Microsoft Store, and at retail. The retail exclusive Day One Edition is available for the PC and Xbox family of devices priced at £34.99, $39.99 and €39.99 and can be ordered directly from the Wired Store or via your local retailer here.

The Falconeer merges intense dogfighting and acrobatic aerial combat with a breathtaking open world full of fantastical creatures and has been hailed as “videogame magic” and “jaw-droppingly beautiful” by critics.

For more information, visit TheFalconeer.com, chat on Twitter  or join the official Discord.