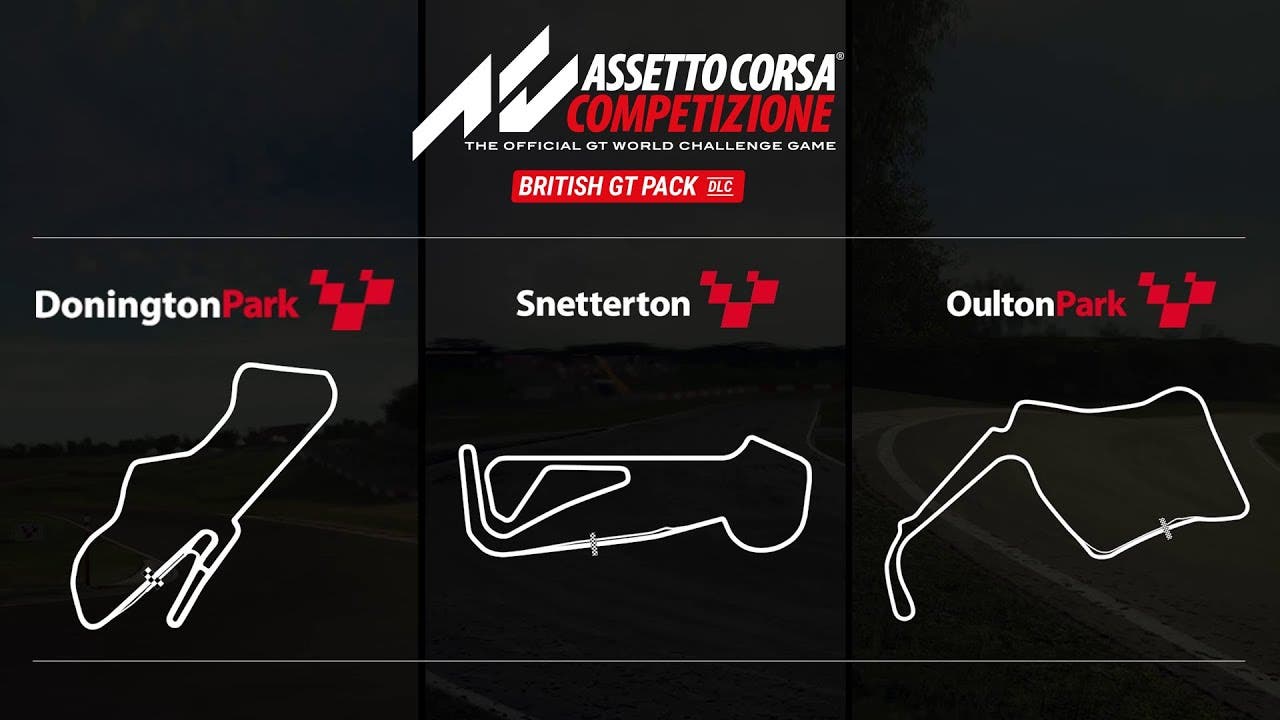 Calabasas, Calif. – February 10, 2020 – Assetto Corsa Competizione, the ultimate GT World Challenge racing simulation game from Kunos Simulazioni and 505 Games, enriches its offer to fans with the release of the British GT Pack DLC today on Steam for PC for $12.99. The British GT Pack DLC will release for PlayStation 4 and Xbox One consoles this spring.

The BRITISH GT PACK DLC brings all the action of the 2019 British GT Championship by SRO Motorsports Group to Assetto Corsa Competizione!

This new DLC pack features three of the most iconic racetracks from the UK:

These tracks have been faithfully brought to a new digital life with incredible accuracy through the laserscan® technology.

The BRITISH GT PACK DLC also adds more than 40 new liveries and 70 drivers from the 2019 season, together with a dedicated Championship season.

Assetto Corsa Competizione is rated “E” for Everyone by ESRB and PEGI 3 for All Ages.

For more information about 505 Games and its products, visit www.505games.com .