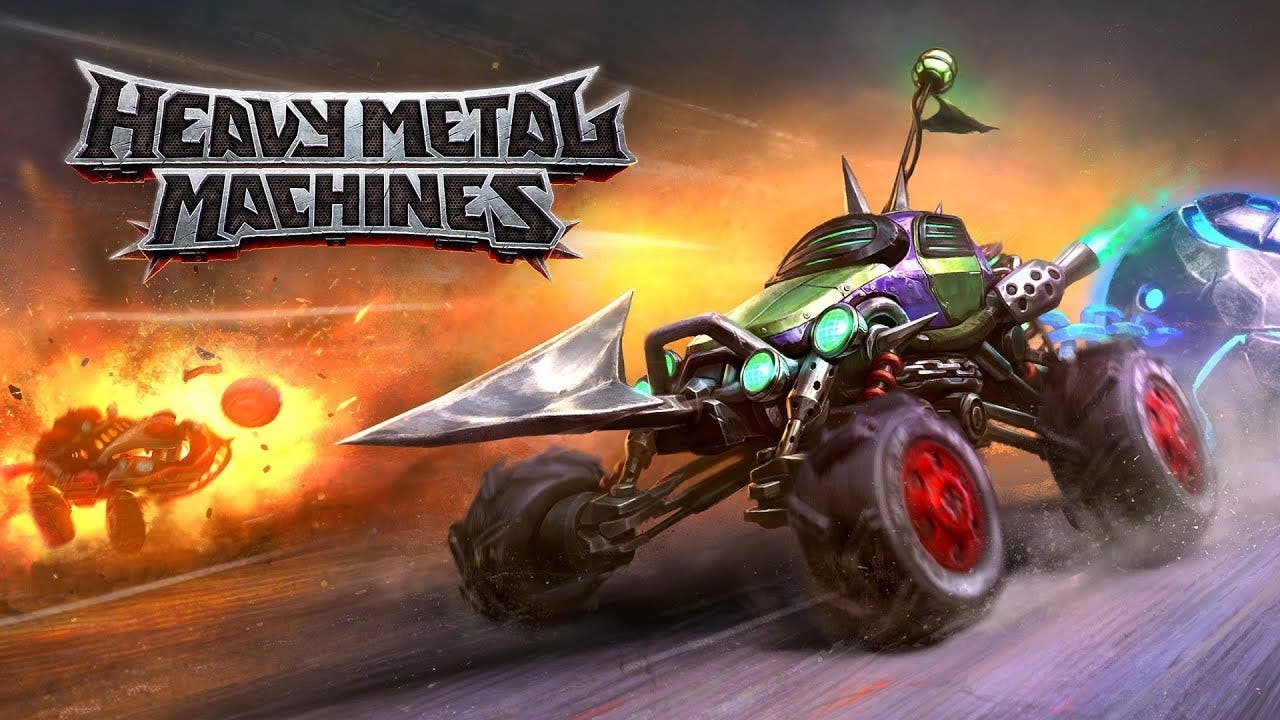 Florianópolis,  February 16th, 2021 – After announcing late last year that Heavy Metal Machines would be coming to consoles, Hoplon Infotainment is ready to put the pedal to the metal and announce that the game will be available for PlayStation 4 and Xbox One on February 23rd. The title will also be compatible with PlayStation 5 and the Xbox Series X|S.

Players will be able team up with friends on any platform through cross-platform multiplayer and battle each other in post-apocalyptic arenas controlling a growing selection of vehicles and weapons.

To celebrate the console launch, all PlayStation users as well as Xbox Gold and GamePass Ultimate subscribers will be rewarded, in the first two weeks, with exclusive packages that include the season’s Battle Pass, characters, and other items.

“We’re very excited to bring Heavy Metal Machines to consoles. We’re looking forward to seeing console players join the fray and have people play with friends, no matter what platform they are on.” says Rodrigo Campos, CEO of Hoplon Entertainment.

Heavy Metal Machines is tactical and super fast-paced! Two teams of four players battle in challenging arenas for a bomb to deliver to the opponent’s base. Create your best team composition from 17 characters with unique features and weapons. Stay tuned as many more characters, arenas and game modes are coming!