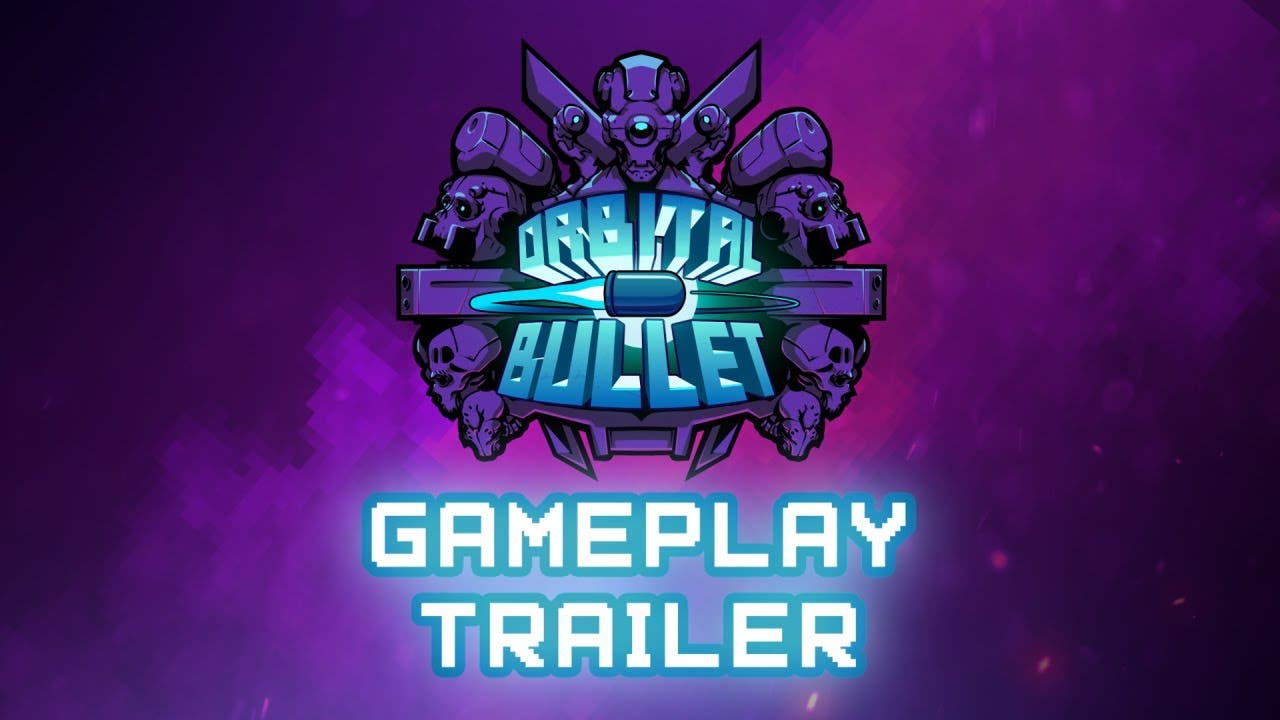 Publisher Assemble Entertainment and developer SmokeStab are proud to show off today a brand new biome for their upcoming action-packed rogue-lite shooter, Orbital Bullet. In the “Jungle” biome, players will encounter all sorts of never-before-seen enemy types, weapons, and features in the game’s one-of-a-kind circular 360° platforming level design. Not only that, but the developers are inviting players to get in on the action by joining the official Orbital Bullet Discord and participating in the Alpha via direct invite!

Orbital Bullet is a multi-award-winning action-platformer that takes the tried-and-true, highly-addictive rogue-lite formula and adds a unique twist with a 360° rotating level design. Players can expect fluid, fast-paced gameplay featuring procedurally generated enemies and level elements, with “instant-transmission” upon completion of a stage — keeping the rhythm going and the action flowing! Of course, it wouldn’t be a rogue-lite without a deep skill-tree, game-changing body modifications, upgrades, and of course, a diverse range of heavy-weaponry with which to dispatch the hordes of enemies keeping you from reaching the next level!

Key Features of Orbital Bullet Include:

Orbital Bullet is currently in Alpha with plans to launch in Spring of 2021 on PC via Steam. For more on the game and to get an invite to the Alpha, join the official Discord, and follow the game on Instagram, Facebook, and of course, visit the website at https://www.orbitalbullet.com.