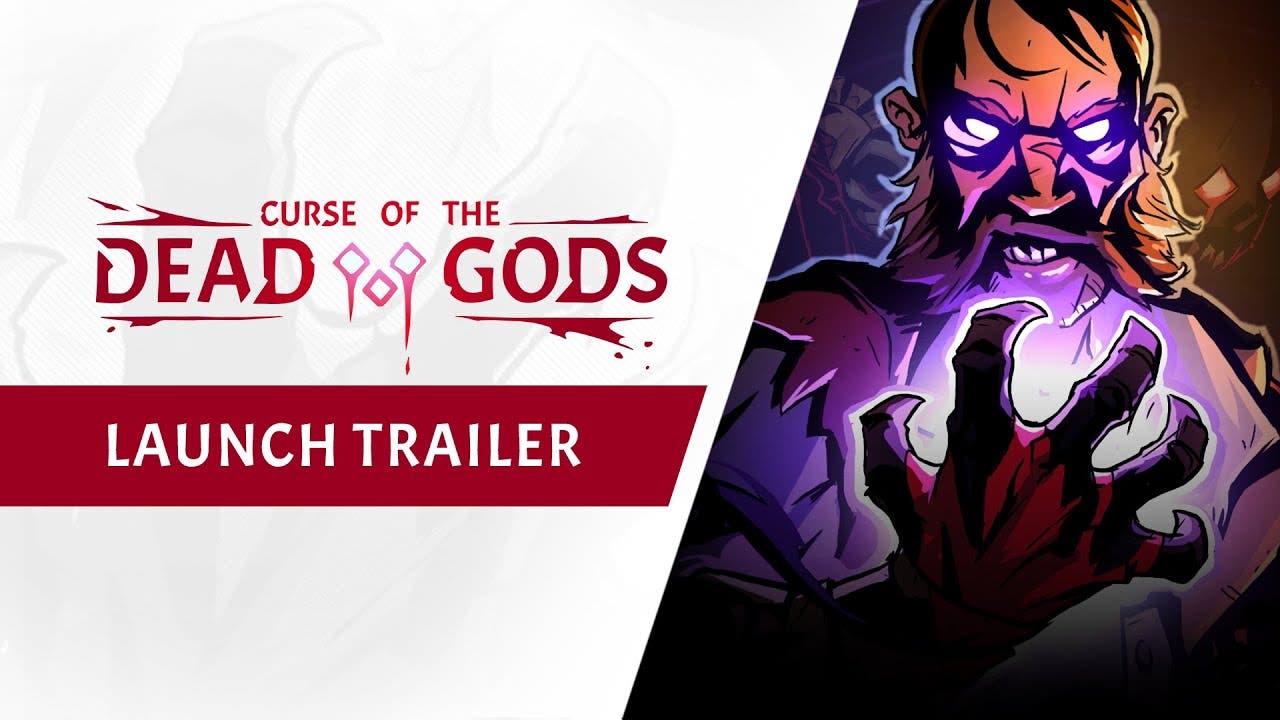 PARIS — Feb. 23, 2021 — After a hugely successful early access period on Steam, Curse of the Dead Gods, the indie action roguelite from Passtech Games and Focus Home Interactive, launches today on PlayStation®4, Xbox One, Nintendo Switch, and PC via Steam and the Epic Games Store! A divine wealth of temples, traps, enemies, weapons, riches, and the final confrontation with the God of Death himself are all ready for players everywhere to dive in.

A year of early access and incredible feedback from the community resulted in a massive amount of new content and features available today in Curse of the Dead Gods on all platforms, including a brand-new final thrilling encounter and more. Players will discover hours upon hours of adventuring within a variety of game modes boasting hundreds of combinations of items, relics and curses.

And now is the perfect time to jump in! For a limited time, Curse of the Dead Gods is available for 10% off on all platforms. What’s more, PC players can grab the Curse of the Dead Gods original soundtrack now on Steam and the Epic Games Store as either standalone content or bundled with the game at an additional discount.