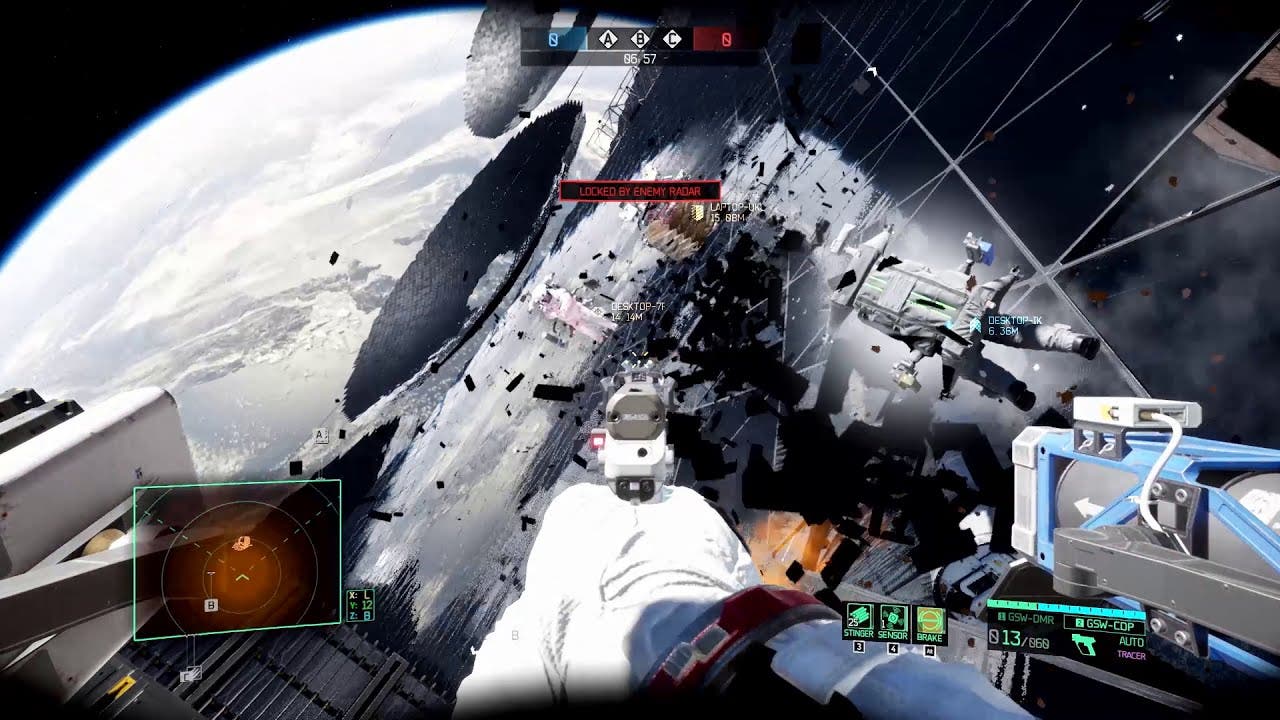 You might have already seen it, judging by how many places reported on the new trailer already, but this weekend during IGN’s FanFest, Skystone Games and Surgical Scalpels released a brand new gameplay trailer highlighting the zero-gravity atmosphere and mechanics of their upcoming tactical shooter, Boundary.

Please feel free to share this trailer with your audiences. Boundary will be coming to Steam and PlayStation later this year. Those who are interested in taking part in the upcoming beta tests can sign up HERE.