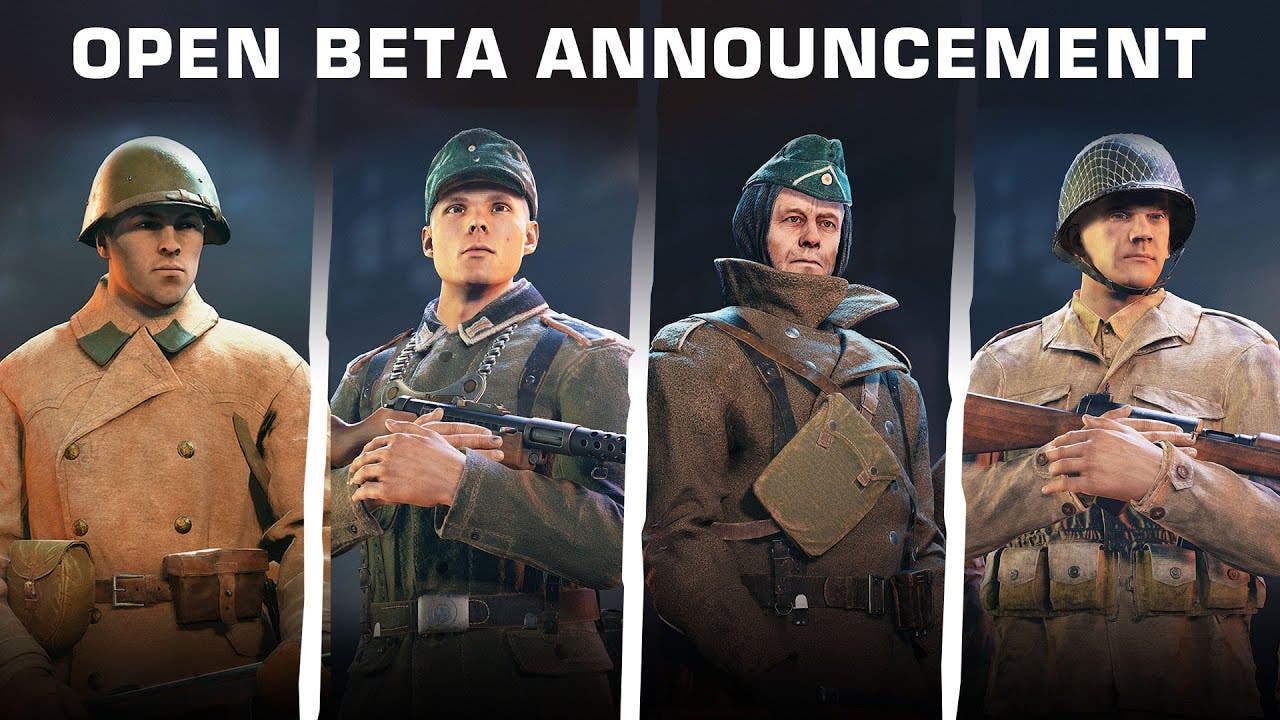 The CBT brought hundreds of implement changes in the game based on player feedback and data. Improvements included enhanced soldier AI, upgraded weapon and vehicle balance, adjusting the maximum number of soldiers in various class squads. The Open Beta launch will include a significantly improved progression system, the influence of random mechanics will be decreased, and players will get more control over the leveling up process. Completing battle tasks to move forward through the Battle Pass levels will be rewarded with unique weapons and high-level soldiers, as well as vehicle skins, experience boosters, in-game currency, and more.

“Founder’s Packs” that give access to Enlisted CBT will remain available for purchase until April 8th and will be removed from the store forever after that, so their content will remain exclusive for the first Enlisted adopters.

More information on Enlisted is available at the official website.