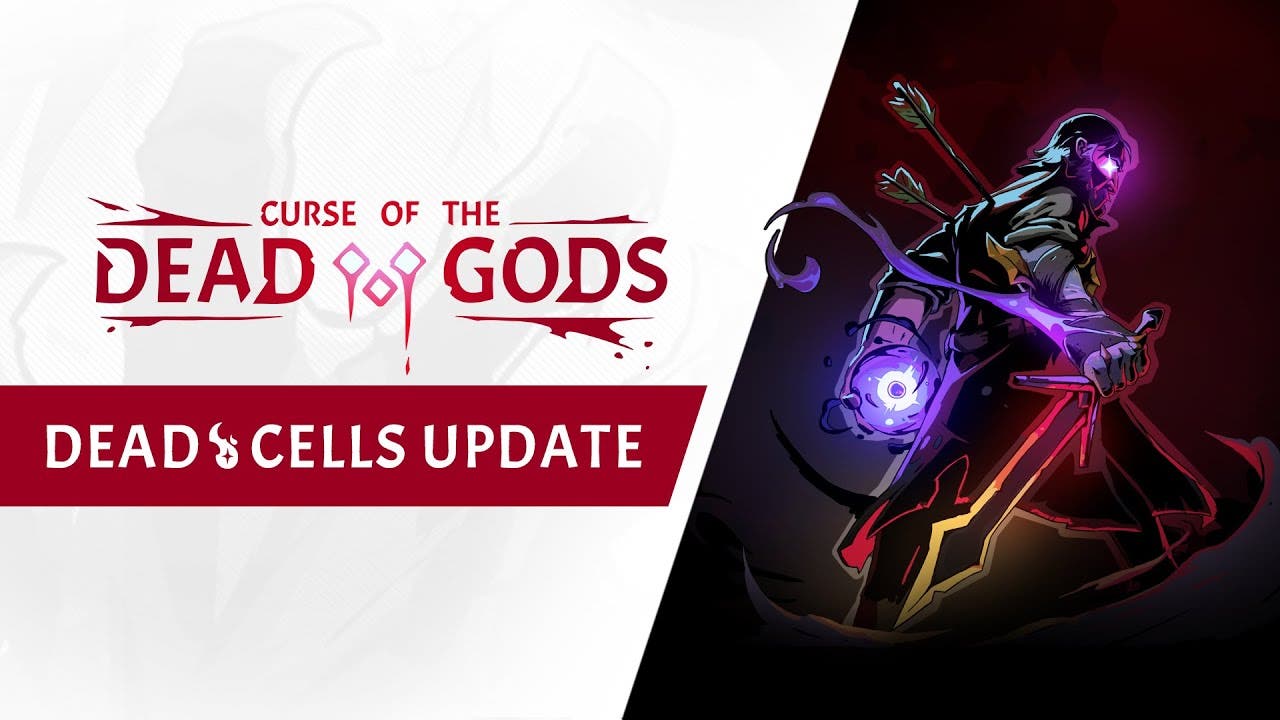 PARIS — April 14, 2021 — Curse of the Dead Gods has launched “Curse of the Dead Cells,” a free major update which features new weapons, challenges and a curse inspired by Motion Twin’s acclaimed roguelite, Dead Cells. Focus Home Interactive and Passtech Games are delighted to bring this new content to all players today on PlayStation®4, Xbox One, Nintendo Switch and PC.

Today’s Dead Cells-inspired update delivers three of the Prisoner’s iconic weapons, the unique Curse of the Beheaded, and the infamous Cursed Chest to spice up your runs. There’s also additional new weapons — including explosive Bombs — new relics, a bonus curse, and a host of balance and quality-of-life improvements.

Last but not least, today’s patch introduces the new Assist Mode for Curse of the Dead Gods, which lets you customize the game’s difficulty with a range of options to your choosing, perfect for those looking for an easier time in the temple or just trying to explore at their own leisure.

To celebrate this crossover event, for a limited time Curse of the Dead Gods is available for 20% off on all platforms. For more info, visit the game’s official store.