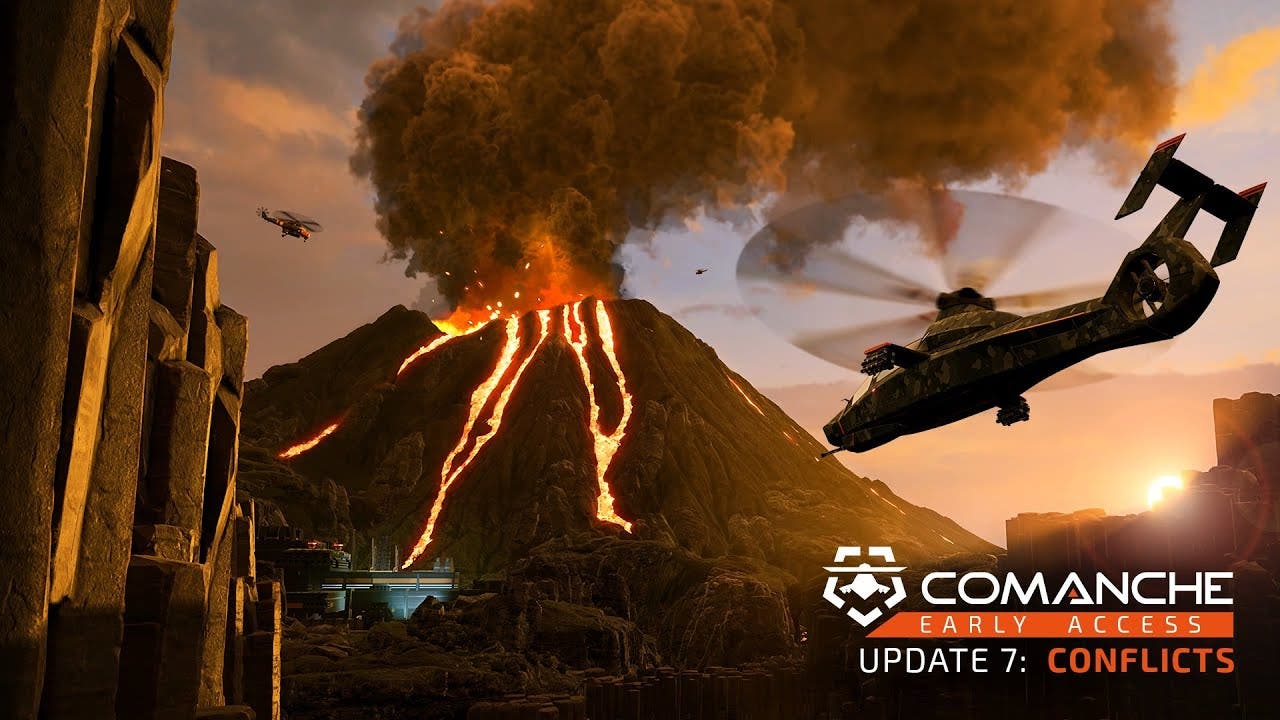 Brno, Czech Republic / Vienna, Austria, April 15th, 2021: The latest Early Access update for Comanche features a brand new single-player mode called “Conflicts” which offers challenging missions to master. Conflicts Mode is a set of various single-player missions, separate from the story campaign. In each mission, you will have to fulfill specific requirements in order to get all of the medals for that particular challenge. Only after earning all of the medals, will you be able to unlock the next mission.

“Each medal provides its challenge, so players truly need to master their skills. Also, missions have distinctive objectives and it is up to players how they accomplish them.“ – Petr Kolář, Ashborne Games Studio Manager

Get Comanche on Steam:
https://store.steampowered.com/app/1423740