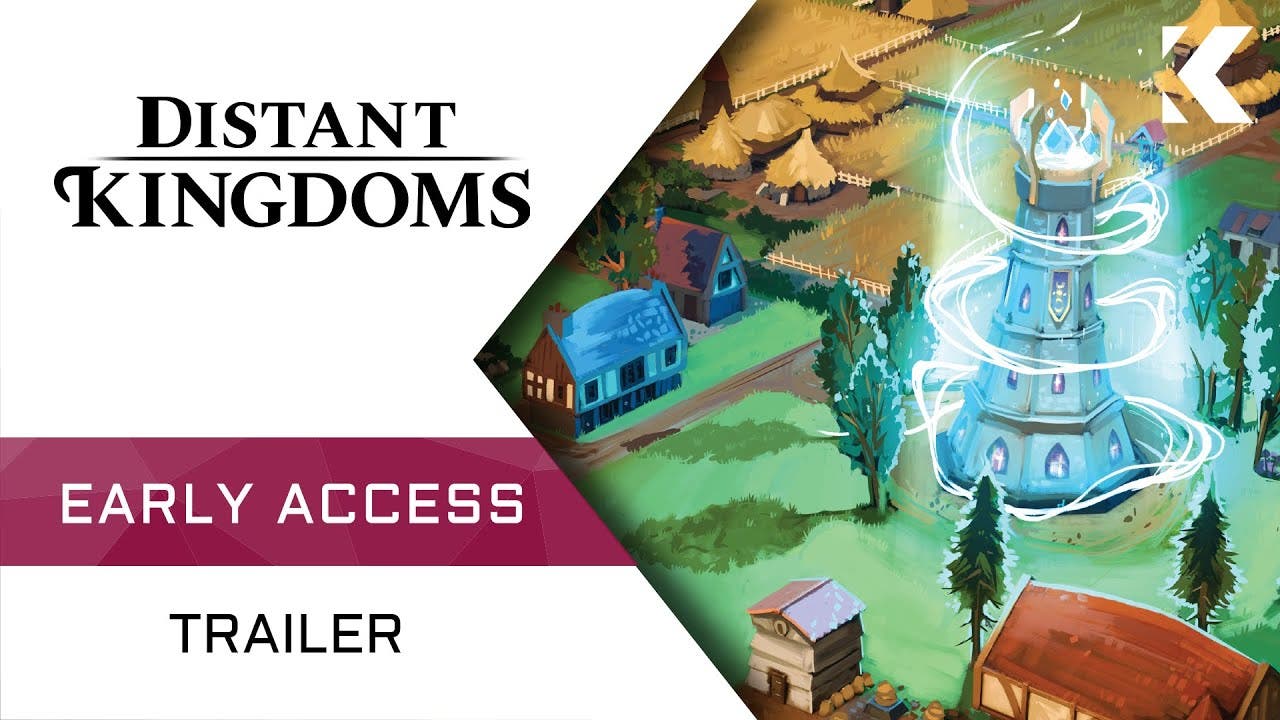 Wake the sleeping mages! Kasedo Games and Orthrus Studios have today announced that the long-awaited fantasy city builder, Distant Kingdoms, will launch into Steam Early Access on 5th May 2021.

In preparation, a new video explaining Distant Kingdoms has been released, showing off everything from starting out with a small settlement, to dealing with external influences such as emergencies and monsters.

Distant Kingdoms offers a unique city building experience as players will use strategy, social management and magic as they look to build a thriving kingdom and unite the humans, dwarves, elves and orcs come together ultimately to save civilisation from apocalyptic ruin.

The development plan of Orthrus Studios has also been laid out in the dev roadmap graphic below.

Distant Kingdoms will launch initially in English for Windows PC with further languages and PC platforms following in the coming updates.