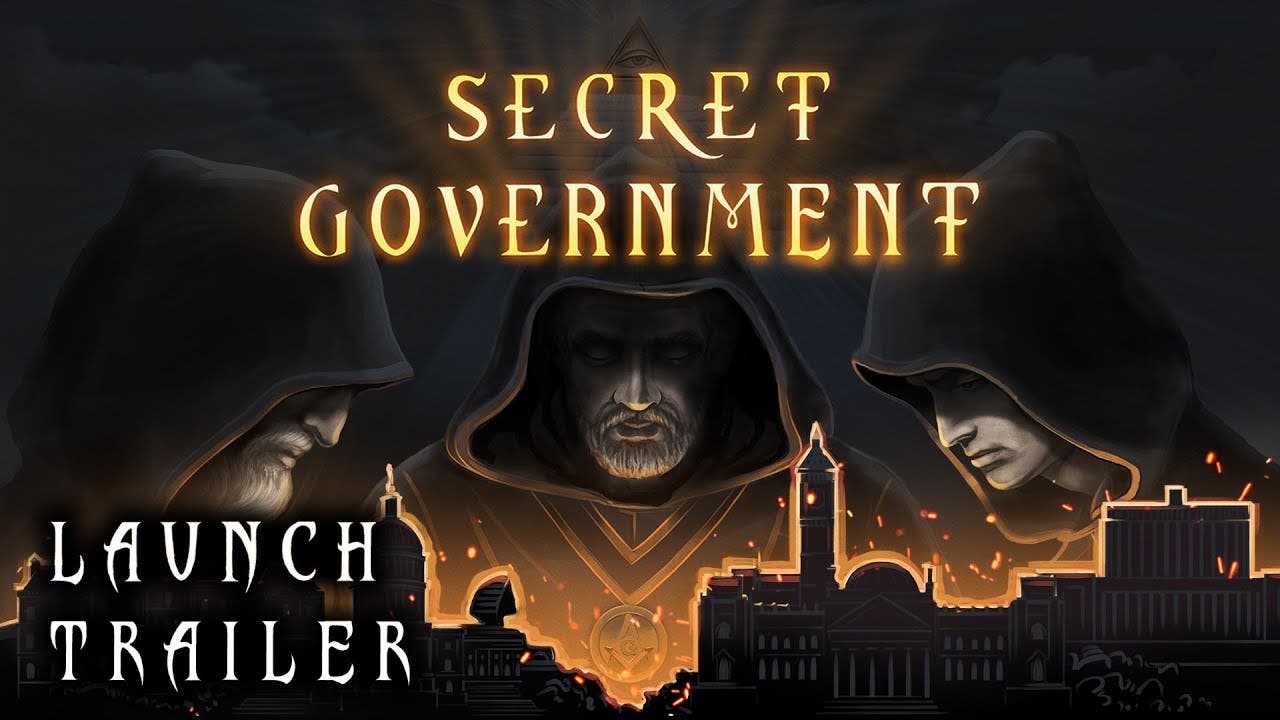 Prague, Czech Republic – April 15th, 2021 – Secret Government, a grand-strategy game where you become the leader of a secret organization that changes the course of history, is leaving Early Access today. The game is available via Steam, GOG, Epic Games Store and other digital platforms for 24,99 USD / 24,99 EUR accompanied with a 10% launch discount during the first week.

Since its launch into Early Access in June 2020, the game has undergone constant improvements over the course of its development through several content updates that introduced new features, a new campaign, and many other bigger and smaller gameplay enhancements. The final release update brings improvements to the Free Play mode, along with performance optimization, UI and UX enhancements as well as several other minor and major fixes. Moreover, this update adds Steam achievements for players. A detailed roadmap is available to all players who would like to see all the content that has been added to the game since the beginning of the early access until its full launch.

Taking place from the 17th century to the contemporary era, Secret Government tasks you with leading a secret organization as you spread your influence across the globe, rewriting key historical events and deciding the fate of humankind. Take part in the Glorious Revolution in England where you face a hostile secret organization with methods similar to yours, but with goals completely different; or influence the struggle of the thirteen colonies for independence from the British rule in the “New World” and decide the fate of the American Revolution. The fate of the world is in your hands!

Secret Government is now available on Steam, GOG, Epic Games Store and other digital stores for 24,99 USD / 24,99 EUR accompanied with a 10% launch discount during the first week. For more information, make sure you check out the game on Steam, Facebook and Twitter, and follow 1C Entertainment on Facebook or Twitter.