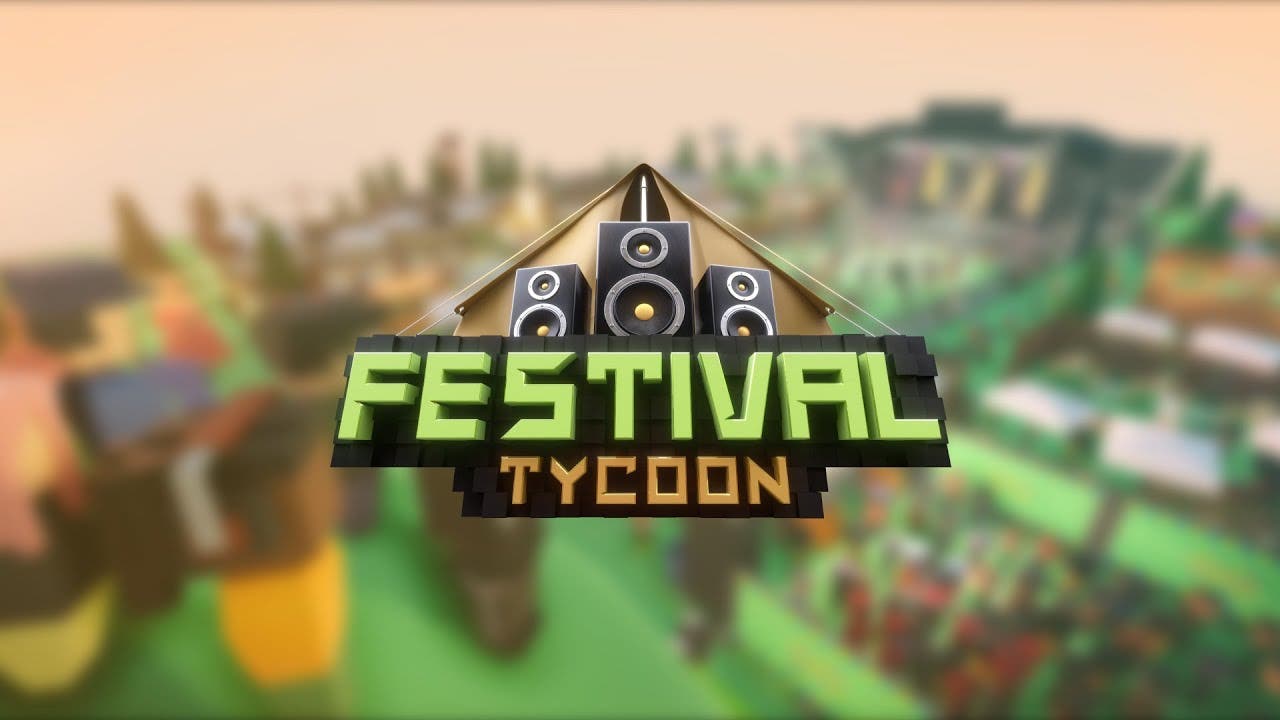 Just a quick note to let you know the music festival builder-sim in colourful voxels Festival Tycoon is running a free Playtest this weekend on Steam in which players will get to try their design and marketing skills on two fully unlocked maps plus customization options in a Sandbox mode.

The Playtest starts later today and will run through the weekend until Monday 19th April.