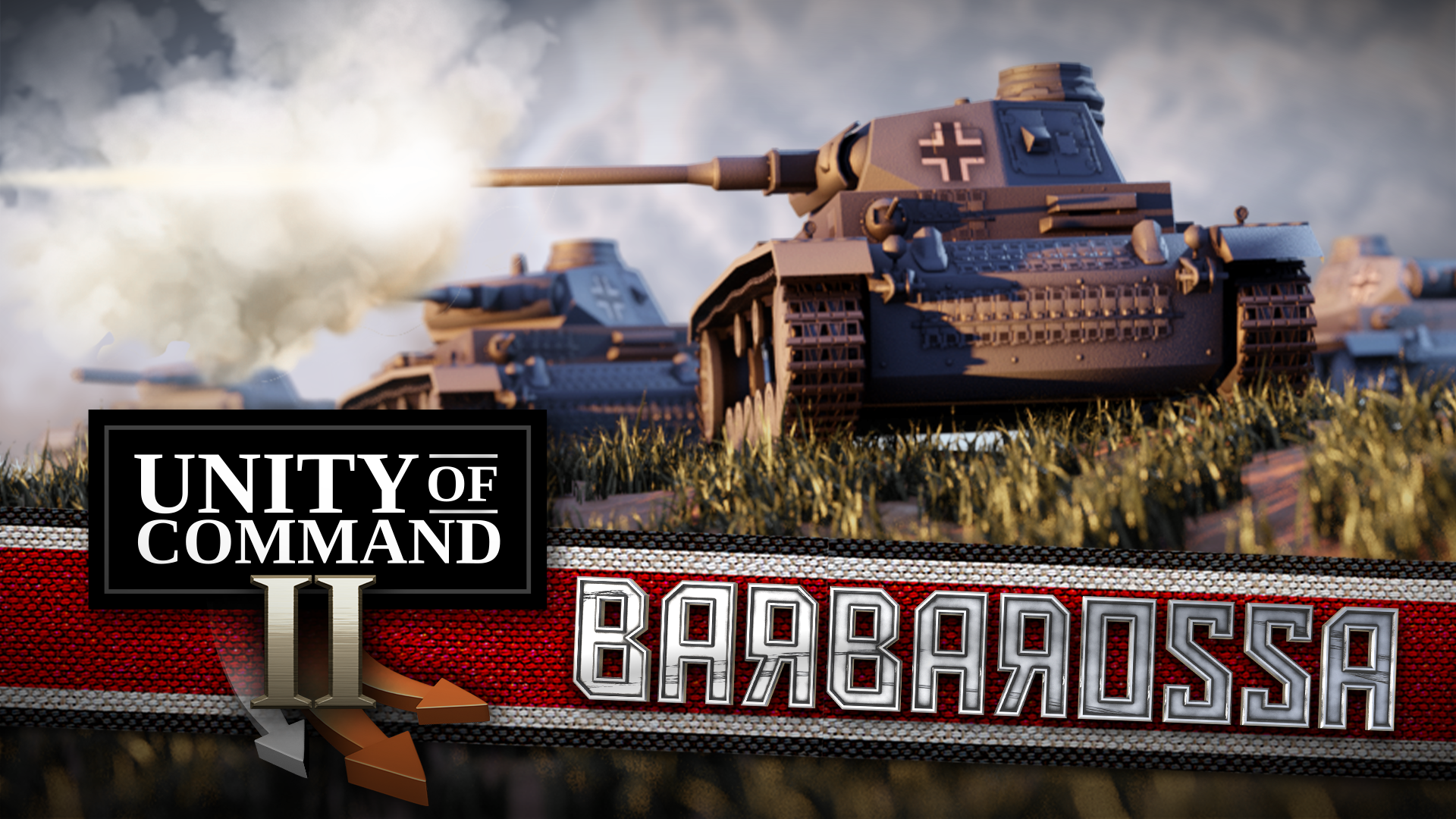 Barbarossa, the new DLC for Unity of Command II will be released today on Steam at 19:00 CEST and the price will be 9,99 USD.

After tackling fortress Europe as the Allies in the base game and happily trampling the western powers as the Axis in the first Blitzkrieg DLC, it is now time to go against all odds against the Soviets in Operation Barbarossa!

On 22 June 1941, a Sunday, Nazi Germany set in motion the largest invasion in the history of warfare — the attack on the Soviet Union, codenamed “Barbarossa”. By the time the four-year conflict on the Eastern Front is over, the world will have witnessed a war that’s unfathomable in scale and unparalleled in brutality.

In this DLC, you command Axis forces during Operation Barbarossa, from their summer of roaring victories to the painful halt at the gates of Moscow in the winter of 1941/42.

Key Features of the Barbarossa DLC

Read all about the new Tutorial features in the latest developer diary entry.

New protagonists, can you recognize them from the images?

In case you can’t, you can see, from left to right: Rumanian Cavalry, Finnish Infantry, the Spanish Blue Division, Italian Alpini together with the Polizei Division, SS Cavalry, Hungarian Infantry, and, finally, T-26 and T-34 Soviet tanks!

And a couple of quick examples of Barbarossa missions…

July-August 1941,
After its initial successes, German Army Group North faces increased Russian resistance coupled with counterattacks. To make matters worse it must dissipate its forces to take a myriad of objectives along an ever-increasing front line…
And do you really expect supply to be following your advance efficiently?

July 1941,
To the far South Romanian Army Group Antonescu, supported by German forces, has joined the fray. This takes shape in the form of “Operation München”. Its initial aim is to retake territory that was ceded to the Soviet Union in 1940.

Get the DLC on Steam today: https://store.steampowered.com/app/1493580/Unity_of_Command_II__Barbarossa/ 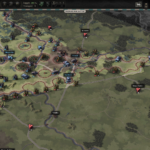 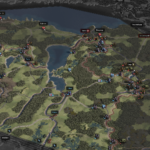 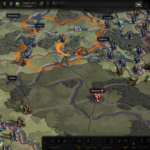 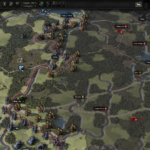 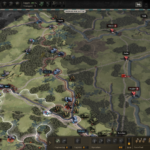