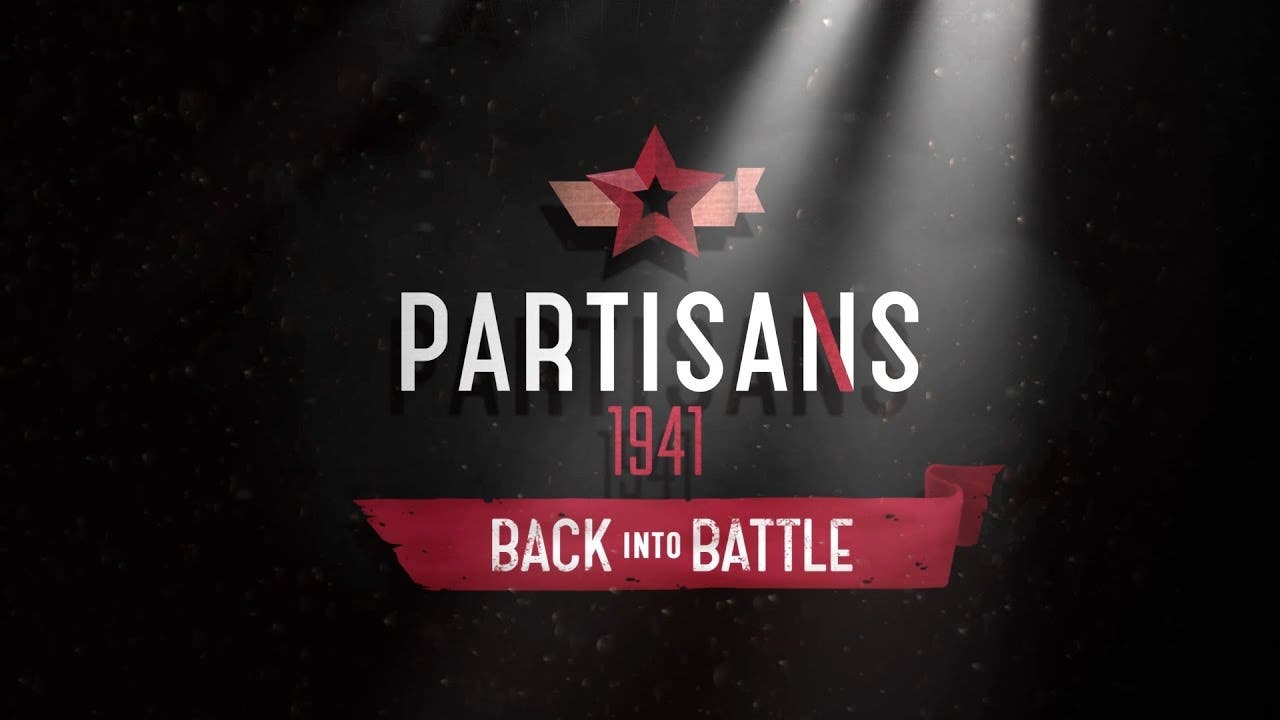 Real-time tactics game Partisans 1941 urges you to Back Into Battle in first DLC, releasing April 29th

Partisans 1941 – Back Into Battle expands the main game with new gameplay features and modes that are tailored for high replayability. In Missions mode, choose your own team of Partisans, their skills, and their equipment to tackle a variety of existing and new maps. Five familiar locations are playable by everyone who owns the main game, while owners of the DLC will receive access to seven exclusive missions.. The DLC-exclusive mode Heroic Defense is a wave-defense scenario that offers additional challenges for fans of the genre.

Partisans 1941 is a unique take on the genre set on the occupied Eastern Front during WWII. It features tactical squad combat, stealth elements, character progression, and resource management. Take control of Partisans, a brave group of resistance fighters, opposing the Nazi occupation behind enemy lines. Players can recruit soldiers and civilians as unique allies to tackle a variety of challenges – from focused sabotage to extensive attacks on German supply lines. The expandable home base deep in the forest serves as a hub in-between missions to arm and upgrade Partisans troops, manage and distribute resources, and take a break until the next objective awaits.

Partisans 1941 is developed by Russian studio Alter Games and published by German studio Daedalic Entertainment. Partisans 1941 – Back Into Battle releases on Steam on April 29th, 2021.