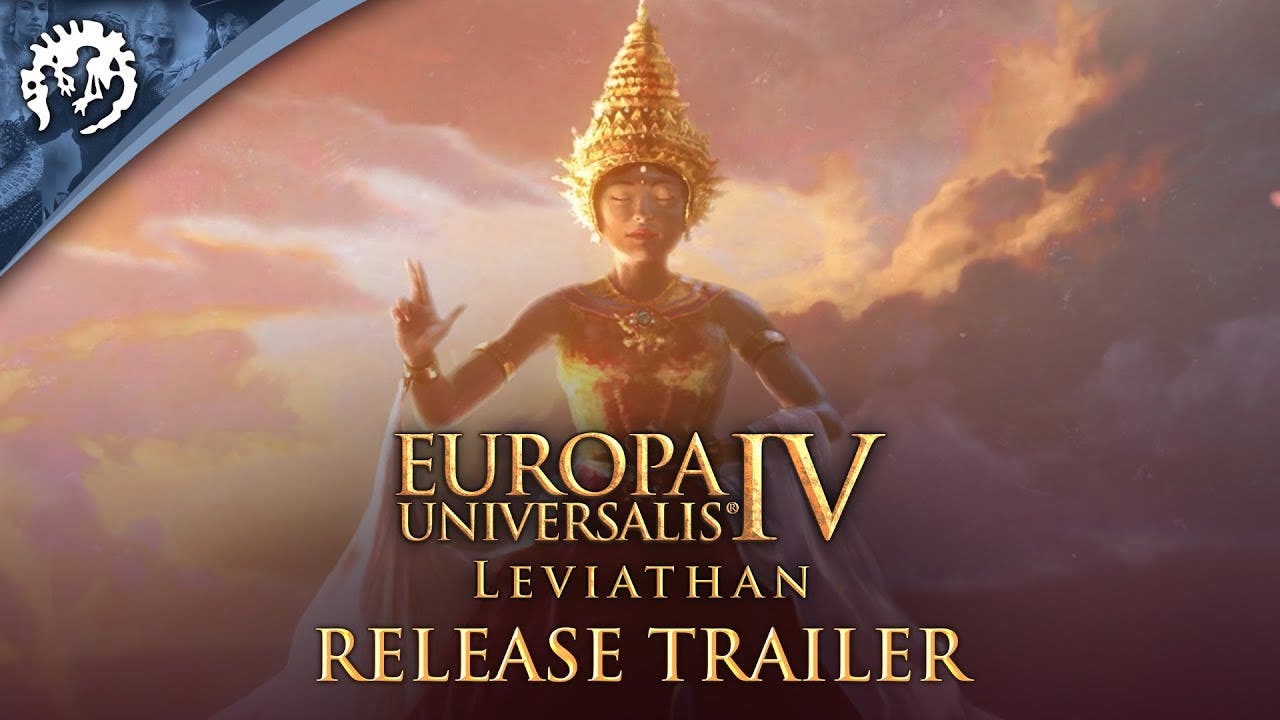 STOCKHOLM – 27 April 2021 – Why voyage to distant shores when there is treasure and plunder so near by? The gold of our vassals will decorate our palace, and piles of plunder from looted rivals will fund our improvements. It is said that true growth comes from within, that nothing lasting can be built on the ashes of war. We say that true growth can also come from the enemies you make along the way. Now, with Europa Universalis IV: Leviathan, you can harvest your foes for development and profit.

Available today, Leviathan is the latest expansion to Paradox’s celebrated historical grand strategy game, and the first developed by Paradox Tinto. Leviathan adds a number of new diplomatic and domestic options, with more opportunities for expanding and improving your nation’s position as it competes for power from the Renaissance to the Age of Revolution.

Europa Universalis IV: Leviathan is available at the Paradox Store and major online retailers for the suggested retail price of $19.99/£15.49/€19.99.