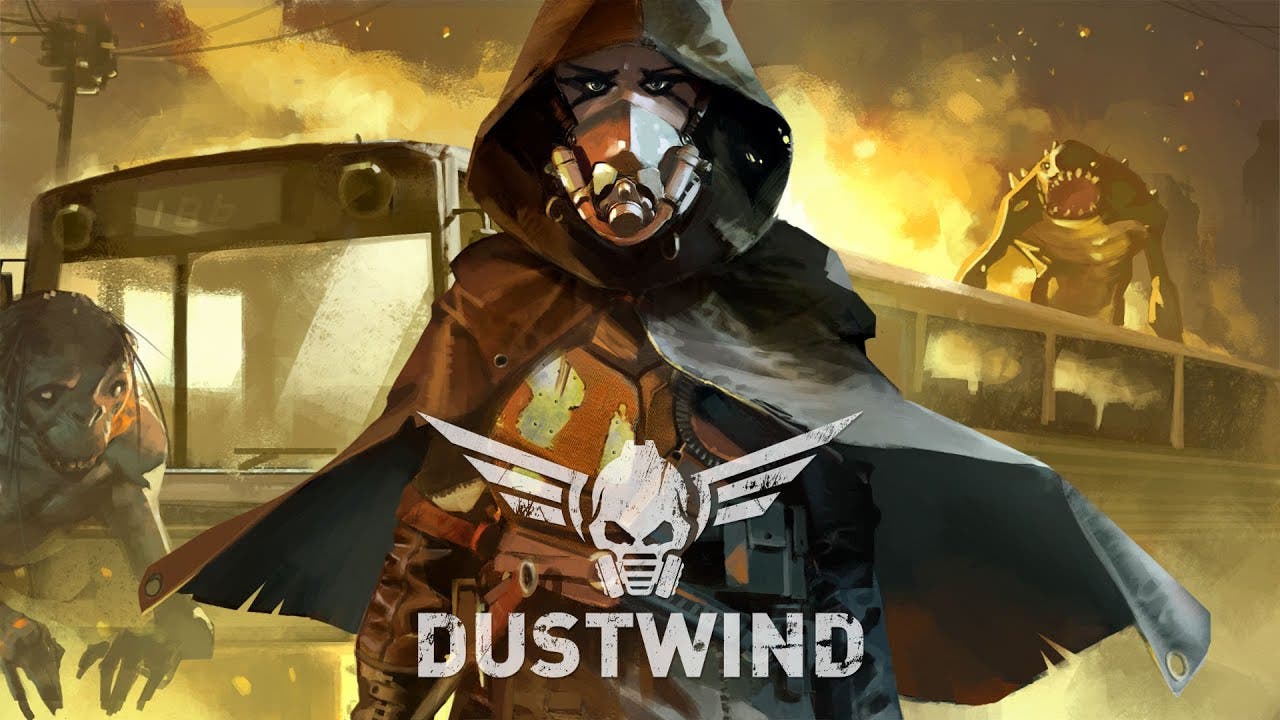 Z-Software GmbH, a game development studio, most know for Autobahn Police Simulator series, is happy to announce that it will be releasing a console version of its real time post-apocalyptic tactical game, Dustwind – The Last Resort. The game will be released on PlayStation 4, PlayStation 5, Xbox One and Xbox Series X|S.

After the apocalypse the civilization as we know it has come to an end and the few people left alive have to fight each other in order to survive. These are hard times in the wasteland! You are the nameless heroine! A vicious assault has hit you hard. Without your memory and hopelessly outnumbered you go on a crusade, fighting your way through your tormentors in order to take revenge. If you don’t act carefully and clever, you won’t stand a chance! During this adventure, it will occur to you that it’s not only your own fate that is at stake but much, much more…

The emotional story campaign will lead you through intense 16 missions, each one raising the stakes even higher than the last one. Collect weapons and gear, develop your character based on your gameplay preferences, and become a leading figure in these dark times! You’ll have to make quick tactical decisions if you want to survive! Sneak, aim for bodyparts, use varied weapons and ammo, drive vehicles, deploy turrets and barricades, use the environment to your advantage, trick and flank your enemies and set or disarm traps!

Dustwind is a post-apocalyptical realtime tactic action game and was first released 2018 for PC (Steam). The Last Resort is the single player experience of Dustwind with new controls and reworked UI for a great console experience.

The game will be released in summer 2021 on Playstation 4, Playstation 5, Xbox One and Xbox Series X|S. 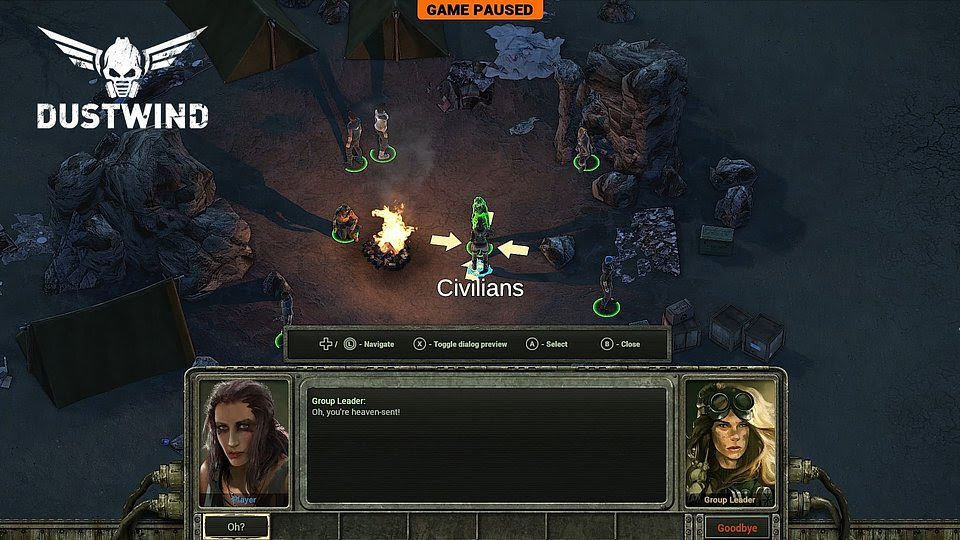