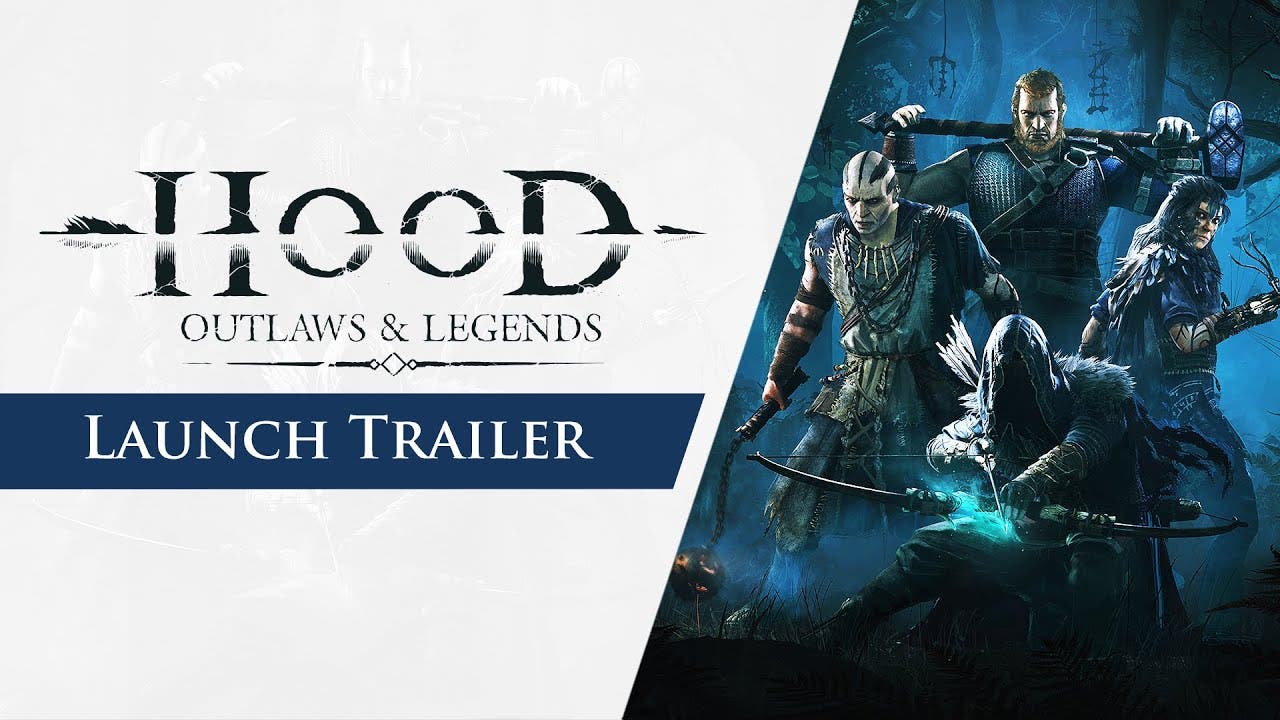 PARIS — May 10, 2021 — Hood: Outlaws and Legends, the new co-op PvPvE heist game from Sumo Digital and Focus Home interactive, is available now. Squad up in opposing teams of four, choose your character, and work with your allies to pull off the perfect crime in Hood’s nail-biting matches.

Faced with a merciless, unchecked state, rebels and rogues battle to claim their place among legends. To win influence with the people, rival gangs compete in daring heists to hit the wealthy where it hurts. But only the best will make it out alive with the goods.

Two teams of four players compete to execute the perfect heist in medieval forts patrolled by deadly AI guards. Each hero brings unique abilities to the balance of your team, helping you move in stealth unseen, control the battlefield at long range, or dominate your foes in close-quarters combat.

Hood: Outlaws & Legends is out now on PlayStation®5, Xbox Series X|S, PlayStation®4, Xbox One, and PC. You can also buy the game’s Year 1 Edition, which includes three Battle Passes due to be released post-launch.