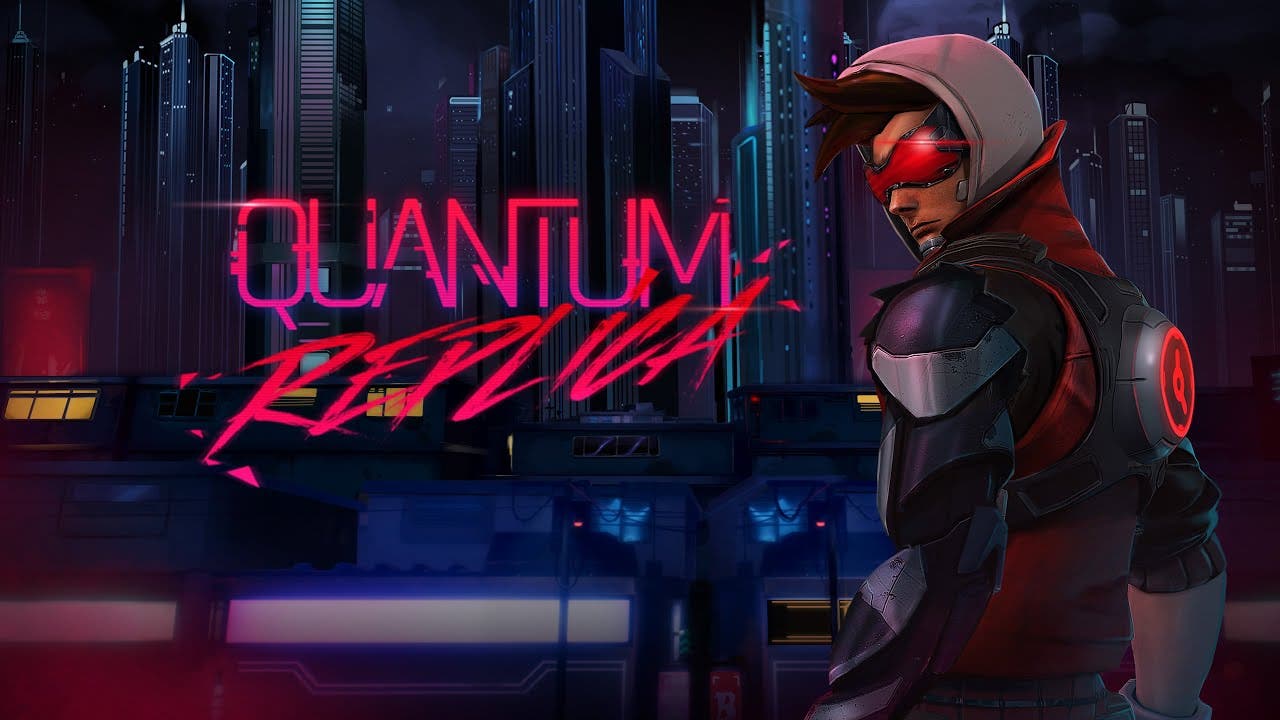 Fast-paced action stealth game, Quantum Replica is out now on PC, PS4, Xbox One, and Switch

PQube (London, UK) – May 14 2021 – PQube and ON3D Studios are excited to confirm that fast-paced action stealth game Quantum Replica is out now on Nintendo Switch, PlayStation 4, Xbox One and Steam, as well as PlayStation 5 and Xbox Series X via backwards compatibility!

Boasting a haunting dystopian vision of the future, rapid pace, top-down gameplay on the dark streets of the Totalitarian state and wrapped in an edgy and bold cyberpunk aesthetic, Quantum Replica invites you to take the role of ‘Alpha’, as you attempt to infiltrate a shadowy government organisation: the ‘Syndicate’.

In an attempt to reclaim your lost memories, control time and sneak your way through five unique districts in a haunting dystopian world, battle through state police, tight security, and heavily armed bosses!

Quantum Replica will be available with a special 10% launch discount on Xbox, PlayStation and Nintendo Switch.

It’s 2084, and the world bows to a ruthless corporate alliance known as the Syndicate.>

Under the flickering neon lights of an endless metropolis, citizens scratch out a living, fearful of mercenary armies and their faceless masters.

Here, secrets are buried bitter and deep. Secrets that you must find. 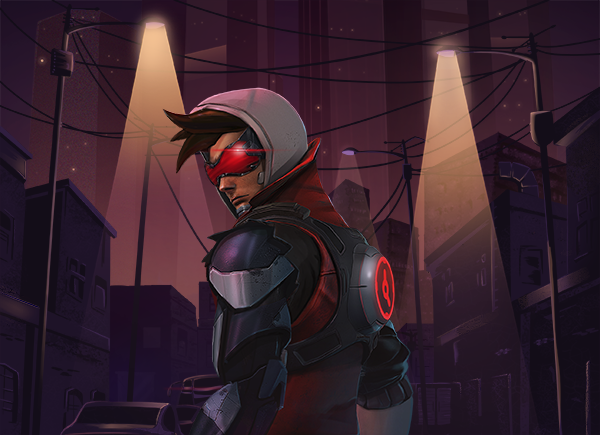 Discover your forgotten past.

Play as ‘Alpha’, a fugitive on the run, with no recollection of his past.

It’s up to you to infiltrate a shadowy government organisation to reclaim your memories and spark rebellion in a city firmly under the boot of the state.

Will you be able to discover who you are? Or will you get lost in this haunting dystopian vision of the future.

Pounce from the shadows and manipulate time to take down enemies and bypass security undetected.

Unlock a range of weapons, gadgets, and abilities to conceal your movements, overcome security and deal with increasingly challenging enemy encounters. 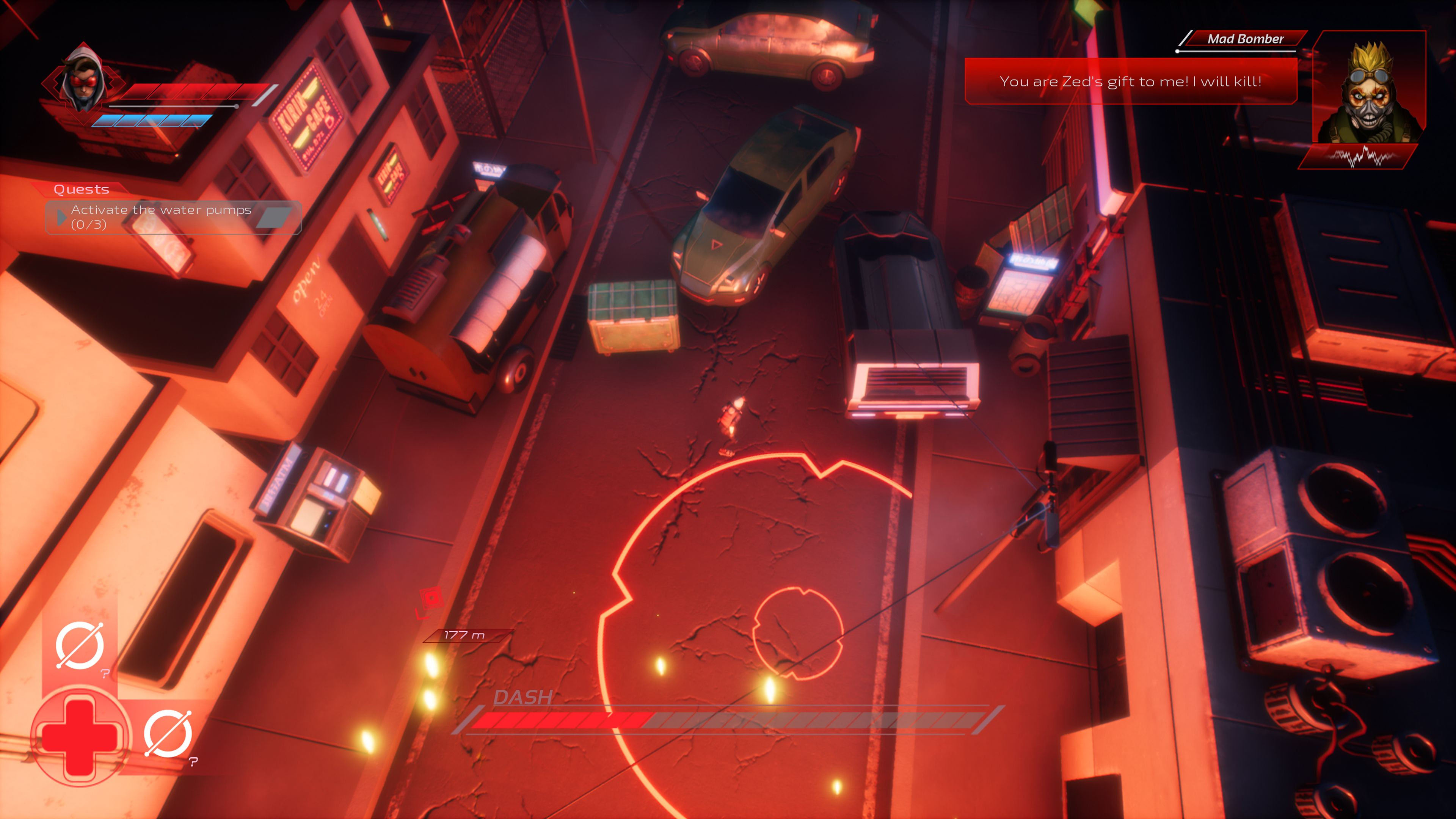 Sneak and fight your way through each district

Sneak through five distinct districts, each with their own unique challenges and environments.

From gritty streets and rooftops patrolled by state police, to high-tech installations with tight security – keen reflexes and sharp wits are needed to stay one step ahead of the enemy.

Destroy the Leaders & End the Syndicate

Fight your way through gritty boss encounters and the various enemies of each district.

With your arsenal of skills, gadgets and time-bending abilities, find unique strategies to take them down and put an end to their conspiratorial operations.

Quantum Replica is out now on Nintendo Switch, PlayStation 4, Xbox One and Steam!