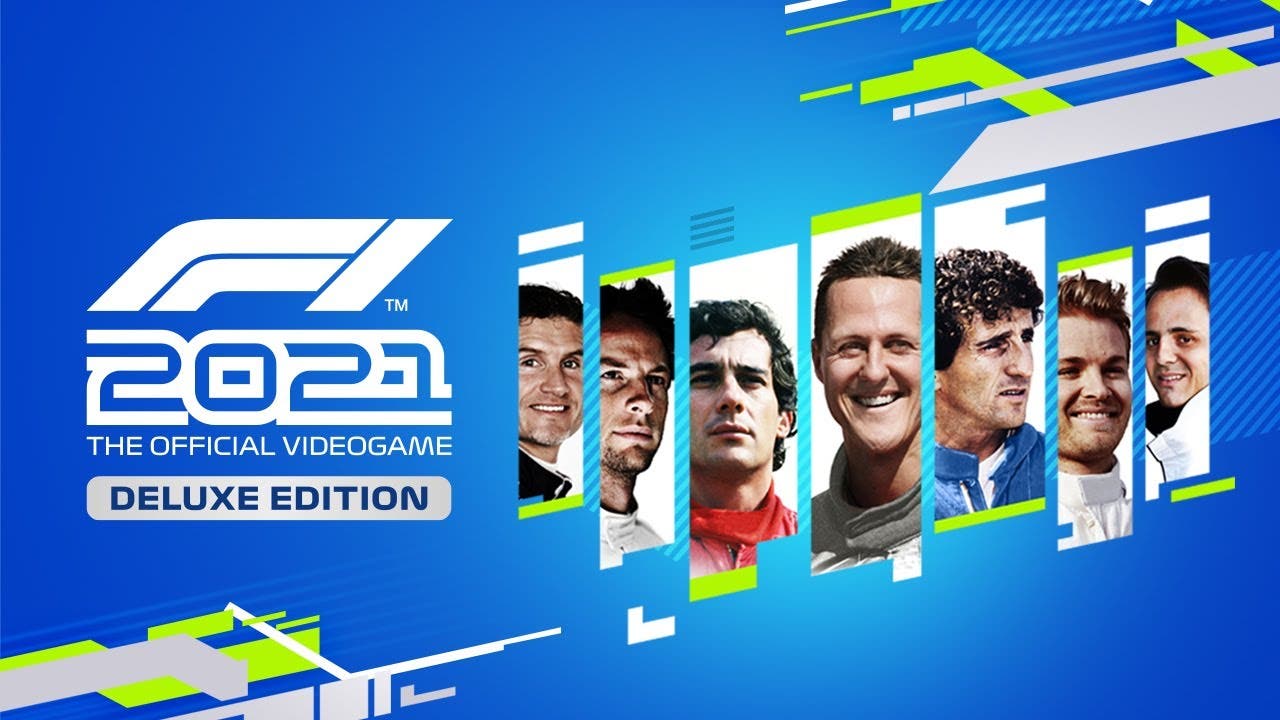 F1 2021 cover features three drivers, and seven iconic drivers selected for use in My Team mode with the Digital Deluxe Edition

Today, Codemasters and EA SPORTS introduced the seven iconic drivers who feature as part of the F1® 2021 Digital Deluxe content for My Team.

The carefully crafted three-tiered roster, which allows players to select an Icon from the start of the My Team game mode, features some of the greatest drivers to grace the pinnacle of motorsport. Players also get an early look at their Driver Stats ahead of the 2021 driver reveal later in the campaign.

F1® 2021 also confirms Lewis Hamilton, Max Verstappen, and Charles Leclerc as the global cover stars. The three drivers have been in fine form this season with Hamilton aiming for a record-breaking eighth World Championship, as Verstappen tries his best to stop him, whilst Leclerc is flying for the rejuvenated Ferrari team.