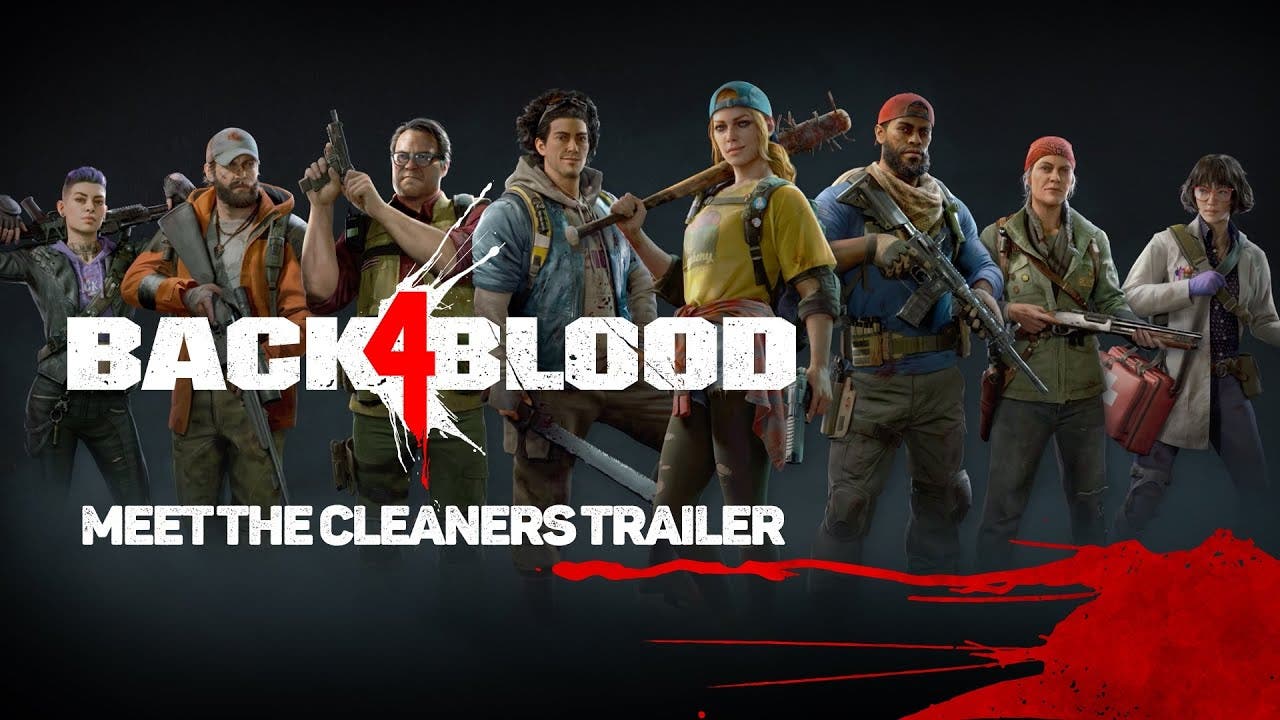 Back 4 Blood trailer wants you to “Meet the Cleaners”, introduces the eight playable survivors

Warner Bros. Games and Turtle Rock Studios today released a new Back 4 Blood trailer spotlighting the diverse characters and personalities that make up the Ridden slaying crew known as “The Cleaners.” The video introduces each of the eight playable Cleaners – Holly, Walker, Doc, Karlee, Jim, Hoffman, Evangelo, and Mom – and expands on their background, characteristics, and in-game abilities. The trailer also provides a glimpse into the range of Ridden variants players will take on, including beastly Breakers, grotesque Ogres, screeching Snitchers, ravenous Hags, and more.

The complete team of Cleaners in Back 4 Blood includes:

Back 4 Blood will be available for Xbox Series X|S, Xbox One, PlayStation 5, PlayStation 4, and PC on Oct. 12, 2021. Pre-orders will receive a bonus Fort Hope Elite Weapon Skin Pack. Players can register now at www.Back4Blood.com for their chance to participate in upcoming hands-on tests.