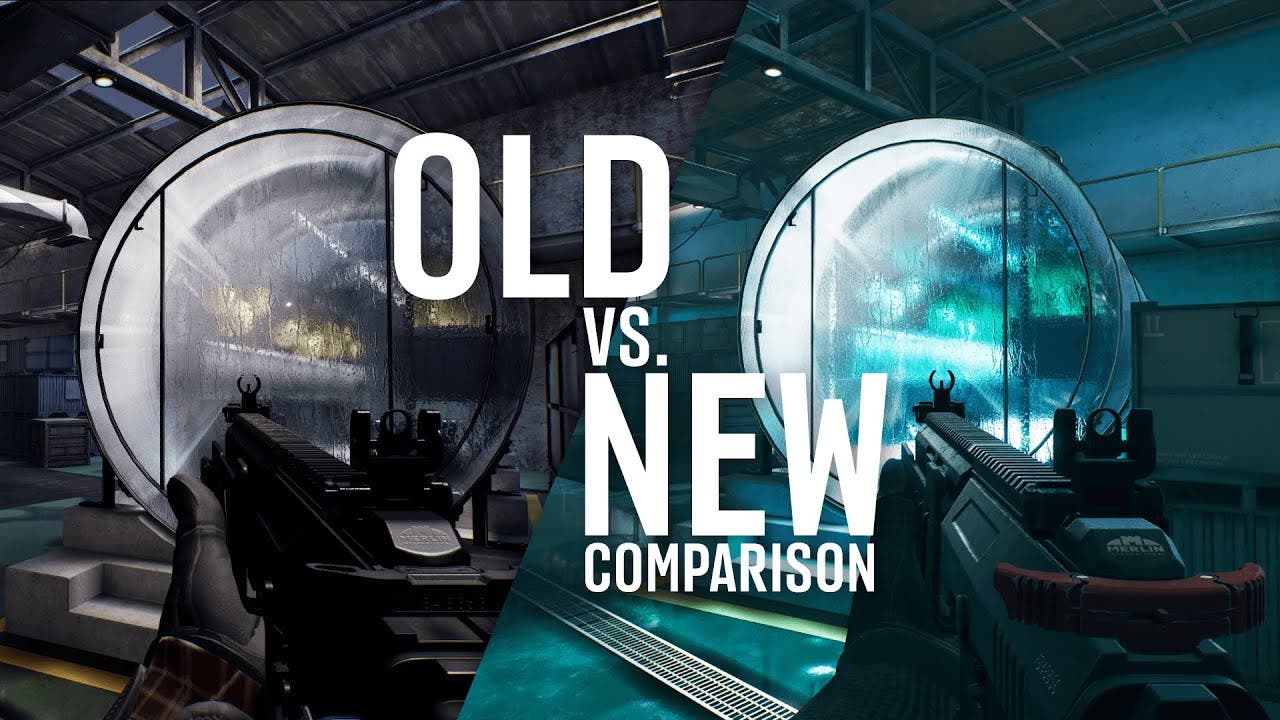 Redhill Games is having a free open beta weekend for the team-based first-person shooter Nine to Five on Steam, kicking off today at 1pm ET and running until May 24. The devs have been working hard to bring big changes since their first open beta in February, and you can check out their beta comparison trailer below.

Set in a near-future where corporations rule everything and being a mercenary is just another job, Nine to Five is a shooter that’s as much about outsmarting your rivals as it is outgunning them. Pitting three teams of three against each other, matches develop over three phases, each influencing the next and forcing teams to constantly adapt their strategy to win.

For more details on the beta weekend, check out  https://www.ninetofive.game/beta-weekend-starts-20-may/