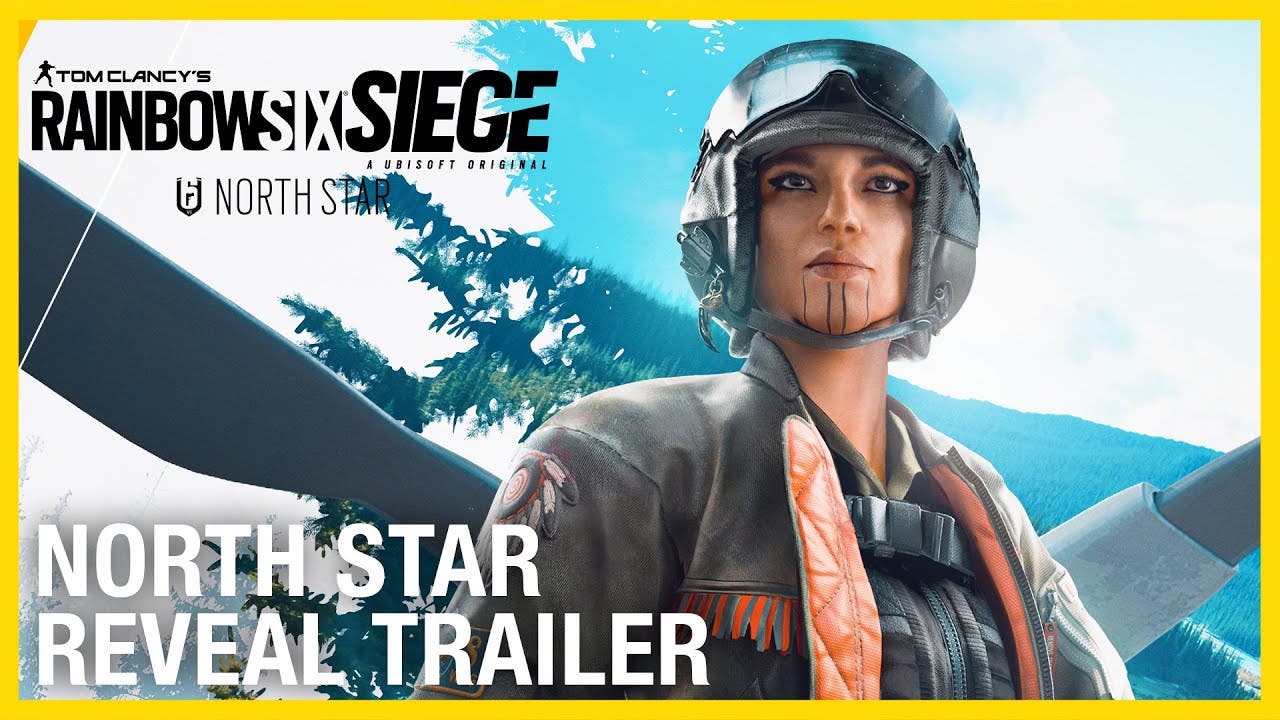 North Star revealed for Season 2 of Year 6 in Tom Clancy’s Rainbow Six Siege, coming to Test Server on May 25th

In North Star, players will discover a brand-new Defender: Thunderbird. She can deploy a Kóna Healing Station, which heals any player – ally or enemy – close to this device, even if they are downed. The Kóna Station has a cooldown between each charge. Thunderbird is a low armor, high-speed operator, equipped with a SPEAR .308 or SPAS-15 as primary weapon, and BEARING 9 or Q-929 as a secondary weapon.

In addition, North Star introduces a reimagined Favela map with rooms, better map overview and improved navigation. These changes will improve readability, making sure players always know where they are and where they are going when playing on Favela.

On Test Servers, two new features will be tested: a revamped armor system and activities after death. Players’ armor will be converted to additional health so they have better visibility on their armor’s impact. Additionally, players will have new activities after death, with Attackers being able to control their own drones while some Defenders will be able to use their gadgets after their death (including Maestro, Echo or Mozzie). These changes will have a strong impact on gameplay and need to be tested to get players’ feedback. They will be available on the Test Server only and will not release on live servers at North Star launch.

The Test Server for North Star will go live on May 25. The Test Server is an alternative version of Tom Clancy’s Rainbow Six Siege, allowing players to test upcoming gameplay features that will make their way into the main game itself. Since this is a testing environment, a consistent gameplay experience is not guaranteed on the Test Server. Players are invited to submit the issues they encounter on the Test Server on the R6 Fix platform here.