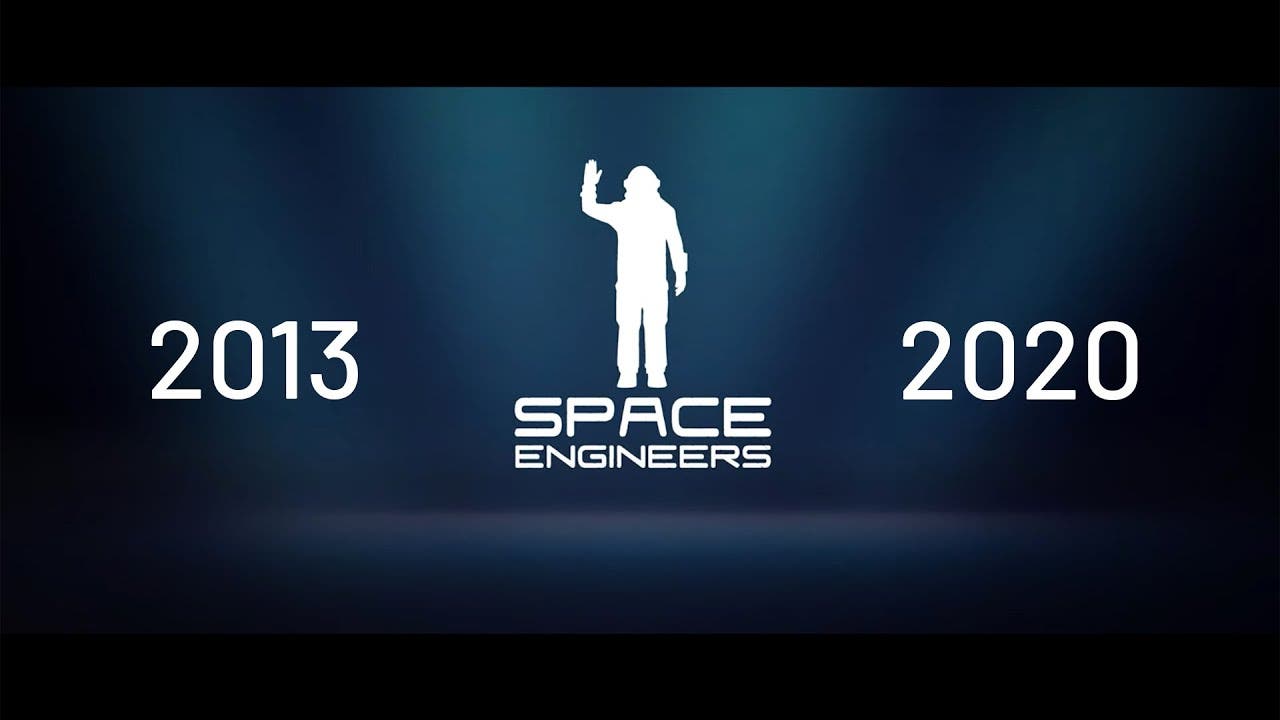 Space Engineers will be spending its eighth anniversary in a “Year of War” with updates to PvP, weapons, and overall combat

Prague, Czech Republic, May 24th – After proudly celebrating the seventh anniversary of Space Engineers last year, Keen Software House has been working tirelessly on the next set of features for the game. Their focus over the last few months has been on combat and making skirmishes across the stellar frontier an action-packed reality.

There’s going to be a whole Year of War for Space Engineers, packed with war related additions. The opening Warfare 1 Major update & DLC went live in April but there’s plenty more to come, both for those fighting on the front and peacefully building on the backlines.

The Warfare 1 update added a ton of useful features and tweaks such as:

As the Year of War goes on, even more will be added, including improvements to ship combat and plenty of new blocks to build up your futuristic fortifications.

If you’re ready to enlist on the final frontier or just want to go relax and build a cozy spaceship to call your own, Space Engineers is available now for $19.99 on Steam and Xbox One.

You can also pick up the Ultimate Edition which includes all the decorative blocks and cosmetic items released in 2019 and 2020.