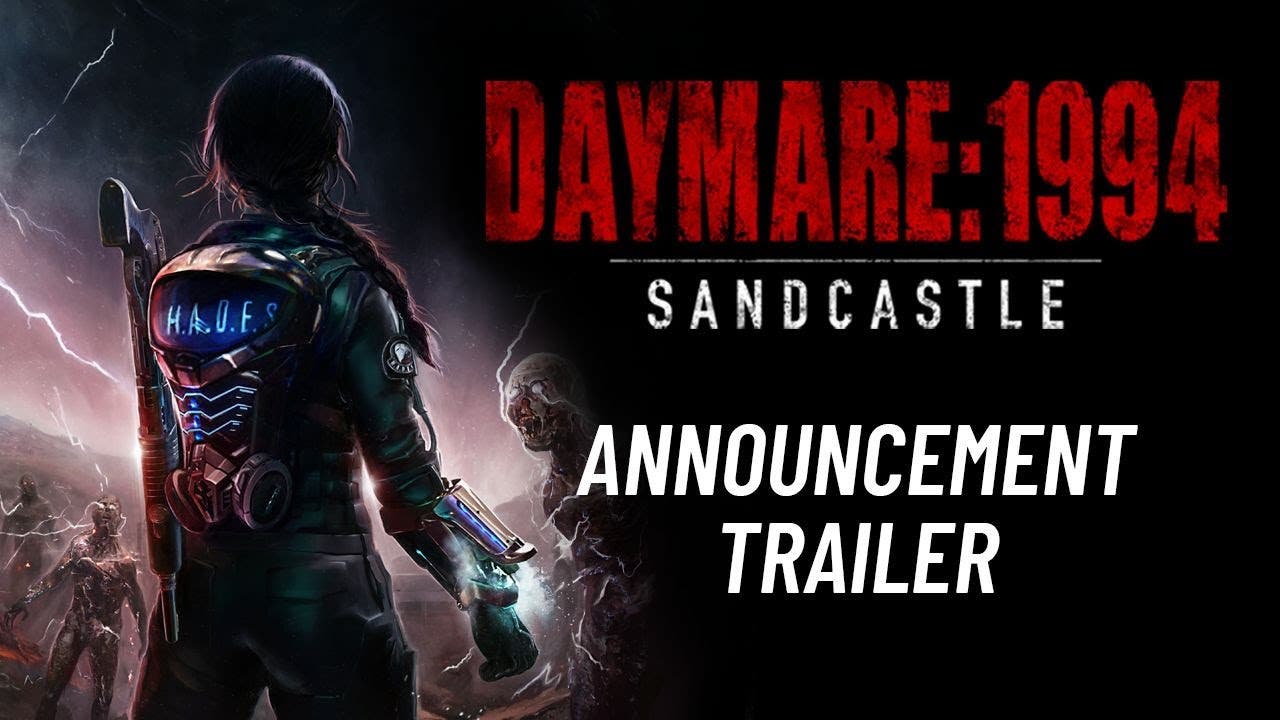 Rome, Italy 26th May, 2021. Publisher Leonardo Interactive and developer Invader Studios are thrilled to announce that Daymare: 1994 Sandcastle, the prequel to the critically acclaimed survival horror game Daymare:1998, will be coming to PC and consoles in 2022.  It’s time to discover the truth about the terrifying events of Keen Sight, the small town tucked away in the endless woods of Idaho and location of Daymare: 1998. But in order to uncover these dark secrets, you must go back to where it all began. Back to 1994.

Daymare: 1994 Sandcastle is a third-person story-driven survival horror game prequel to the critically acclaimed Daymare: 1998. Step into the shoes of special agent Dalila Reyes, a former government spy now in the service of a unit called H.A.D.E.S. (Hexacore Advanced Division for Extraction and Search), and get ready to enter the most advanced experimental research center in the United States of America. Be careful though, because in the darkness of the desolate, labyrinthine depths of the military research center there is something terrifying and lethal awaiting you!

Lock and load one of the most innovative and technologically advanced weapons of all time and prepare to face never-before-seen creatures as you make your way through a series of evocative locations and unlock the secrets they contain.

Daymare: 1994 Sandcastle is a perfect blend of fierce and deadly enemies where hardcore action game mechanics, environmental puzzles, a chilling soundtrack, plenty of exploration and massive doses of concentrated horror are waiting for you. No place is safe, especially when you’re being hunted by your nightmares.

Daymare 1994: Sandcastle will be available for PC and consoles in early 2022 and fans can wishlist the PC version on Steam now.

For more information please visit the official website at www.daymarethegame.com or www.leonardointeractive.com