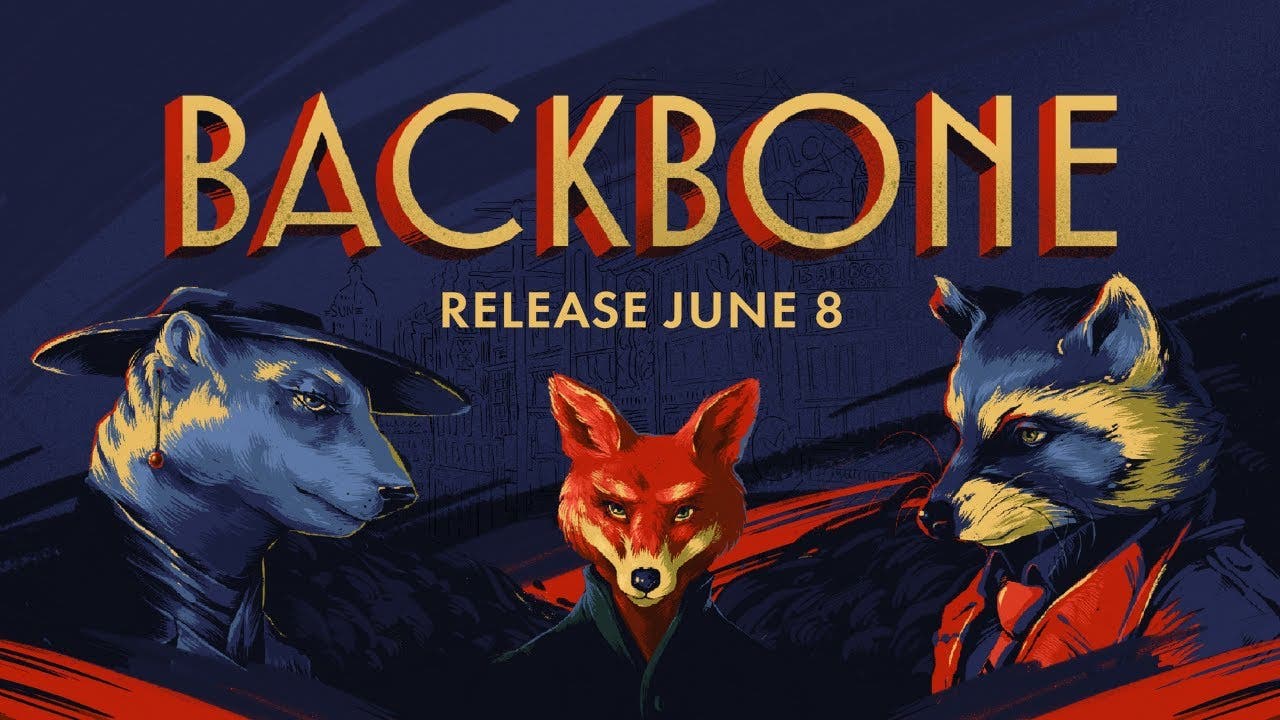 STOCKHOLM — May 26, 2021 — Pull on your trenchcoat and get ready to enter a dystopian Vancouver inhabited by animals, where an oppressive caste system puts everyone in their place… even if it’s six feet underground. Developer EggNut and publisher Raw Fury have announced that Backbone, the post-noir roleplaying detective adventure game, will launch on June 8 for Windows PC via Steam, GOG.com, the Epic Games Store, and the Microsoft Store. It will also be free to download with Xbox Game Pass for PC.

Backbone puts you in the shoes of Howard Lotor, a raccoon private investigator swept up in a job unlike any other after years of small-time cases, lonely evenings, and just barely scraping by. Explore a wildly imagined alternate version of Vancouver, British Columbia, filled with enigmatic characters and beautifully rendered in high-resolution pixel art and moody jazz music. What starts as a menial case slowly unravels into something much darker, pitting Howard against the oppressive, systemic power hierarchies of the city itself.

Backbone will also launch on consoles later this year. You can wishlist the game on Steam now, and play Backbone: Prologue on Steam and GOG.com to experience the game’s highly praised first act. For more information, head to https://eggnut.net.