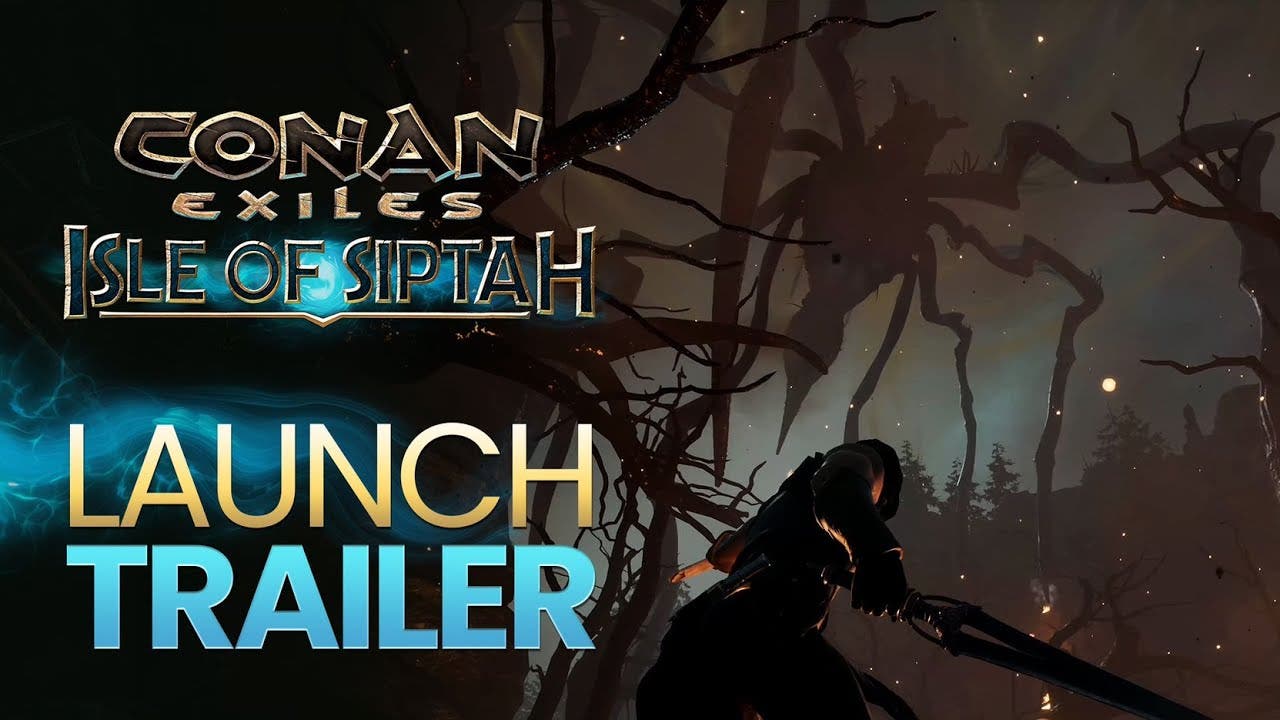 Isle of Siptah expansion for Conan Exiles is out now for PC, PlayStation, and Xbox

OSLO, Norway – May 27th, 2021 – Sharpen your swords and ready your shields! The fight for survival and domination of the Isle of Siptah has officially begun, as the expansion has now been released on Xbox and PlayStation and moved out of early access on PC. The game is available on both the previous and new generation of consoles, and has even been Optimized for Xbox Series X|S.

Conan Exiles: Isle of Siptah was first released into early access on Steam in September 2020 and has since then undergone massive improvements. The landmass has increased, there are dozens of new points of interest to explore, three new factions of NPCs have settled down on the island, and a new religion has been introduced, allowing players to summon forth an avatar of the spider-god Zath.

“We are fortunate to have a huge and vocal community of Conan Exiles players, which has enabled us to focus development on the areas our players deem the most important,” says Conan Exiles Project Director Scott Junior. “The result is a massive and vibrant island, with loads to explore, and more freedom to pursue the objectives you enjoy the most. This kind of optimization is precisely what early access should be all about. I’m incredibly proud of what our dev team has been able to achieve during the past 8 months and looking forward to seeing players explore Siptah across all three platforms.”

Conan Exiles is an open world survival game set in the savage world of Conan the Barbarian. After a successful Early Access run starting in January 2017, the game launched in full on PC, Xbox One, and PlayStation 4 on May 8th, 2018, and became one of Funcom’s best-selling and fastest-selling games to date.

Conan Exiles: Isle of Siptah is the first major expansion to the game and takes place on the mysterious and perilous Isle of Siptah. The island features more than a dozen new dungeons, known as vaults, surges of sorcery that spawn vile creatures and NPCs, and an ominous dark tower surrounded by a magical storm. It also comes with two new building sets, allowing you to construct pirate themed towns of flotsam and majestic castles with stormglass, as well as new mounts, weapons, and armor.