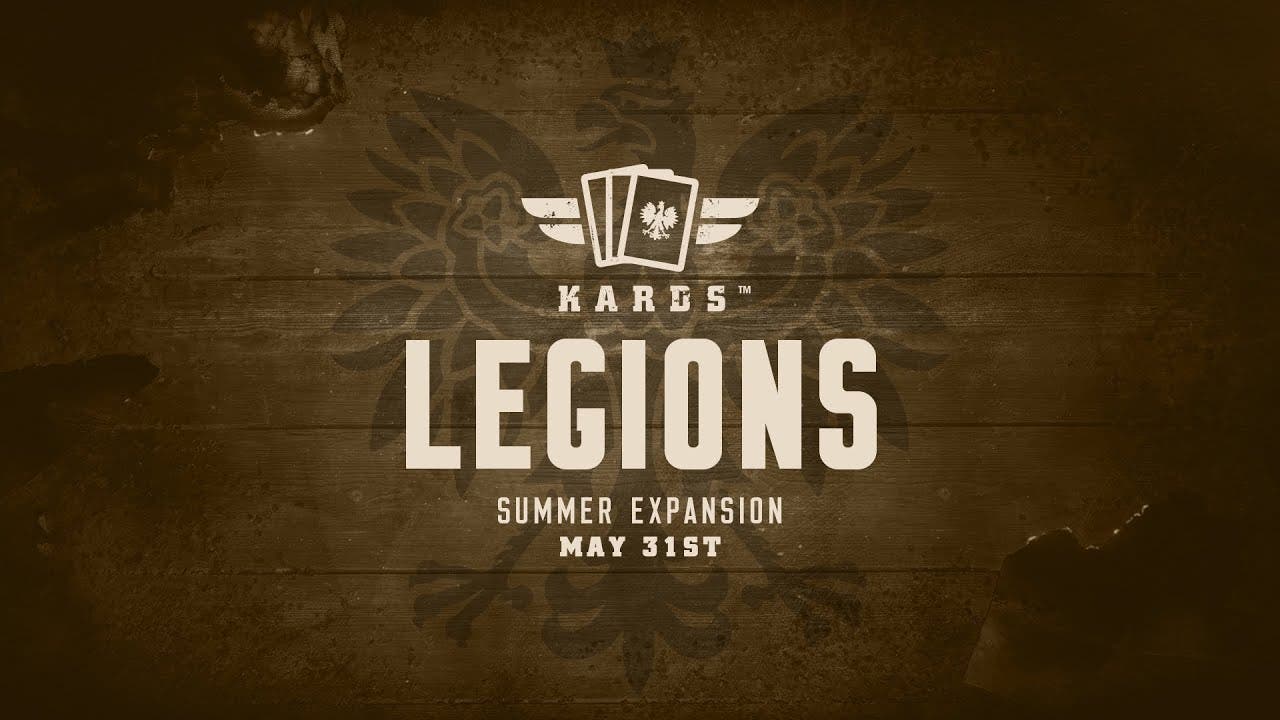 Reykjavik, Iceland, May 31st, 2021 – KARDS, the WW2 CCG, is adding 84 new playable cards that introduce the Polish fighting forces and advanced gameplay mechanics in its summer offensive, KARDS Legions. The distinctive Polish playstyle is inspired by the significant role the country’s military and intelligence forces played in WW2, when Polish nationals fought both inside and outside Poland, with their machine guns and cod machines serving across multiple campaigns with great distinction.

Polish units introduce the unique Exile ability to KARDS, enabling units to be played as if they are a part of their nation in exile. The Polish pilots that famously fought in the Battle of Britain come to life through the Spitfire MK V and can be deployed into battle as either a Polish or British unit. Polish troops crewed tanks fought on the fearsome Eastern Front through to the Battle of Berlin, and in KARDS they are represented by the Exiled T-34 unit in Soviet decks.

Intel is another new keyword in KARDS that allows you to get intelligence on your opponent’s hand and cards, providing an edge to the coming conflict. Before and during WW2, Polish intelligence gathering and crypto-analysis experts significantly contributed to deciphering the German’s famous Enigma code. Cracking the Enigma code provided the Allies with a significant advantage in WW2; with some historians calling it the war’s deciding factor. KARDS pays tribute to this with the introduction of Intel.

KARDS: Legions also continues to deliver fresh frontline reinforcements for players to devise new strategies. Thundering out of the sandstorm is, for example, the British M3 Grant medium tank packing a powerful defensive boost for commanders. At the same time, the American SB2C Helldiver causes havoc to an opponent’s strategy by adding a copy of the Helldiver unit to a player’s hand every time they gain an extra Kredit slot. KARDS: Legions cards are available in booster packs from the in-game store. Packs can be purchased using real-world or in-game currency.

KARDS has attracted over half a million players worldwide and witnessed a combined total of more than 30 million battles since it marched onto Early Access in 2019. The 1939 Games team is proud of securing over 18,600 reviews on Steam, giving the game a ‘Very Positive’ review score. Enlist now on Steam for free and join the legions of active KARDS players around the world battling for tactical supremacy. KARDS has over 60,000 monthly players and is playable in 11 languages.