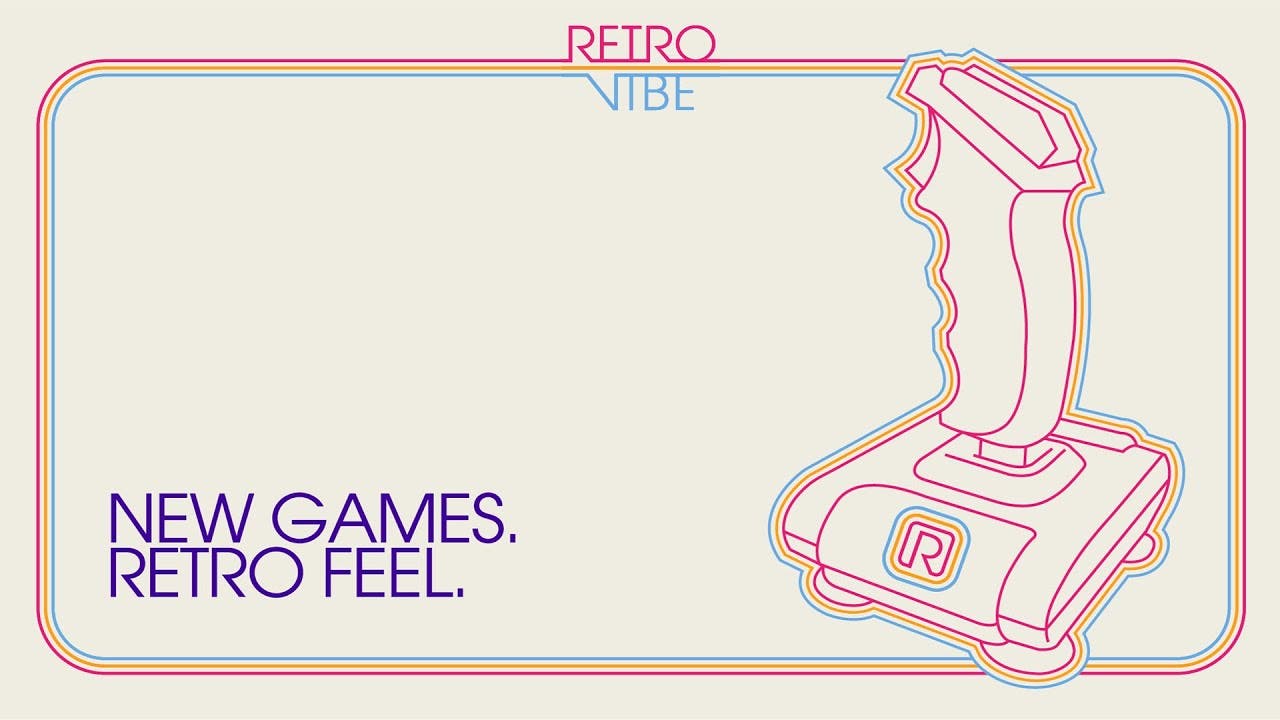 Retrovibe is a new publisher who will focus on new games with nostalgic looks, like Project Warlock II and B.I.O.T.A

Warsaw, Poland – June 1, 2021 – Retrovibe is proud to announce their existence as a brand new publisher focusing on indie titles with a New Retro twist.

Founded by Michal Kiciński (co-founder of CD Projekt), Michał Affelski, and Krzysztof Papliński (co-founders of indie publisher gamingcompany) with the former backing the project and the latter two running the show, Retrovibe has announced five signed titles, as their leading line up for 2021/2022. Project Warlock II, Janosik 2, and B.I.O.T.A., The Looter, and Shardpunk: Verminfall are set to be released on PC (Steam and GOG) and console and release dates to be announced.

“I’ve known the gamingcompany guys for years and I like their approach to the job. I like retro games, the kind I played when I was a teenager” said Co-Founder Michal Kiciński  “These are relatively small projects filled with love and passion – and that struck a chord with me.’

Already launched titles Project Warlock and Janosik have joined the Retrovibe banner. Janosik is currently available for free on Steam and GOG.

“We think of Retrovibe as an exo-skeleton that amplifies everything devs are doing. By providing financial support, marketing, and other guidance we can let teams making games focus on what they want to do, make games” said Krzysztof Paplinski, Retrovibe Co-Founder.

“We’re working directly with passionate indie developers to bring original retro titles to life without infringing on their creative vision. From newly announced titles like Project Warlock II to already revealed games like The Looter, everything under the Retrovibe banner is going to have a certain look, feel, and appeal. This is only the beginning. We’ve got more to share in the coming months, and we’re on the lookout for more Neo Retro games that mix old school flavour with new tech to sign.”

With Retrovibe’s New Retro approach, it felt very natural to join forces with GOG.COM, a digital platform that has built its position by bringing all-time classics back to today’s gamers. Cooperation between the two will extend beyond releasing games from Retrovibe portfolio—bringing developers and their games closer to the GOG community and classics fans through activities, announcements, and game reveals. First results of this partnership will be unveiled soon.

As part of their modus operandi, Retrovibe has begun Retrovibe Live Dev, a series of daily video diaries showing developers working on their games, showing off new features, talking about development, and connecting with fans. The twelve-month project rotating a variety of games and developers is not only to promote games and teams, but also show all the effort that goes into indie development.