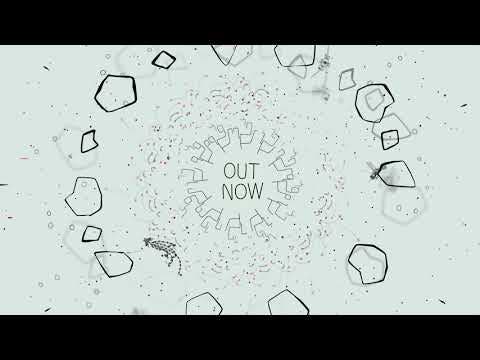 In Ynglet, players swim, launch and bounce through a meditative floating platformer. A reactive soundscape creates the soundtrack to your exploration through the playful puzzles of Ynglet’s hand-drawn levels.

“Surprise!” said Nifflas, developer of Ynglet. “I’m very fortunate that many people enjoyed my previous games like Knyt, Uurnog and Affordable Space Adventures and I really hope you will like this game too!”

Ynglet is created by Nicklas Nygren aka Nifflas. Nifflas and Triple Topping are good friends so they help each other creating Ynglet. Nifflas is the creative mastermind and one man army behind the game, while Triple Topping is taking care of all the boring stuff and practicalities that are also a part of game development.

Ynglet was first made as a game jam project, at No More Sweden. It’s been some years, but now the time has come to finish up the game and share it with the rest of the world.