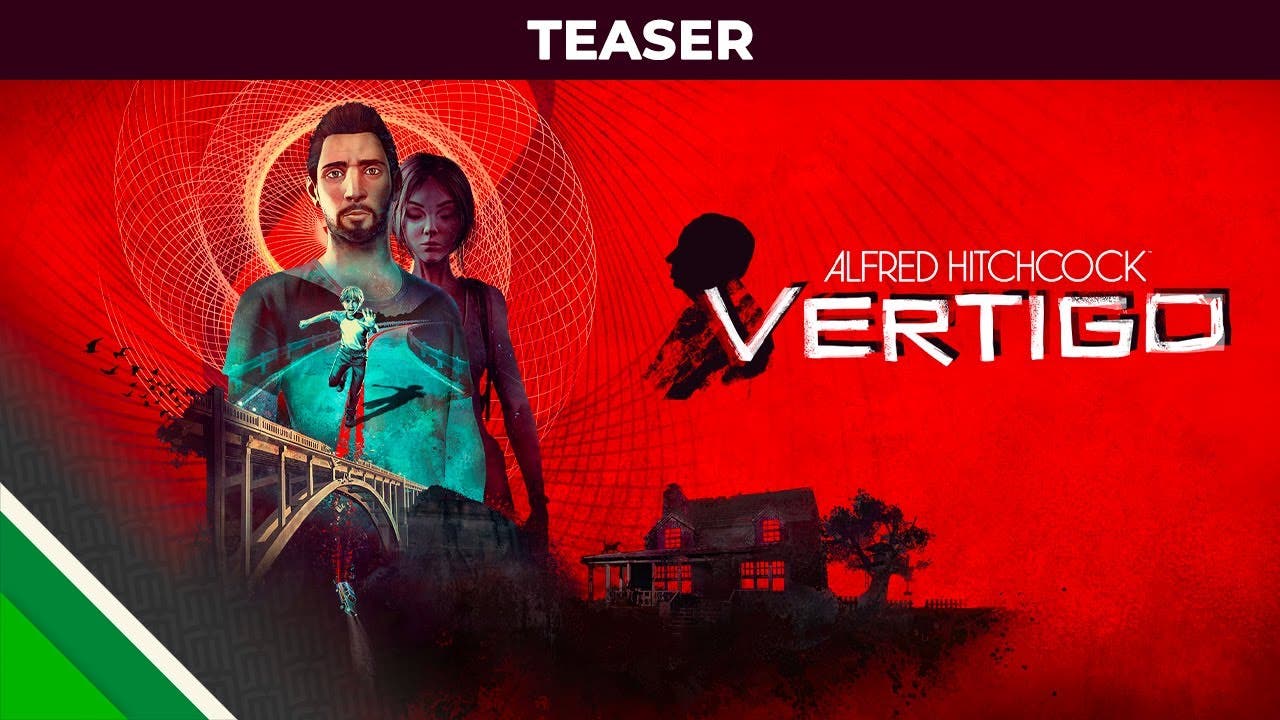 Microids announces Alfred Hitchcock – Vertigo, a narrative game with the movie as inspiration

Paris, June 5th, 2021 – During today’s Guerrilla Collective showcase, French publisher Microids unveiled a teaser for its next narrative adventure game: Alfred Hitchcock – Vertigo. Developed by Pendulo Studios (Runaway, Yesterday Origins, Blacksad: Under the Skin…), the game will launch at the end of the year on PC (Steam), PlayStation 5, PlayStation 4, Xbox Series X | S, Xbox One consoles and Nintendo Switch. In Alfred Hitchcock – Vertigo, dive into a new kind of psychological thriller, and walk on a thin line between reality and fantasy.

Writer Ed Miller came out unscathed from his car crash down into Brody Canyon, California. Even though no one was found inside the car wreckage, Ed insists that he was traveling with his wife and daughter. Traumatized by this event, he begins to suffer from severe vertigo. As he starts therapy, he will try to uncover what really happened on that tragic day.

“Of course, Alfred Hitchcock’s movie was a major inspiration source, whether it’s about the game’s themes, its narration, or even the visual techniques we used that clearly mirror Hitchcock’s recurrent cinematographic techniques” explains Josué Monchan, Narrative Designer at Pendulo Studios. “Vertigo is not our only frame of reference. For instance, the fact that therapy is at the core of the narrative echoes Spellbound, and some characters resemble protagonists from Rebecca, Psycho, and many more.”

Prepare yourself for a disturbing investigation inside the human mind:
the truth is sometimes worse than madness…

Wishlist it on Steam: https://store.steampowered.com/app/1449320/Alfred_Hitchcock__Vertigo/