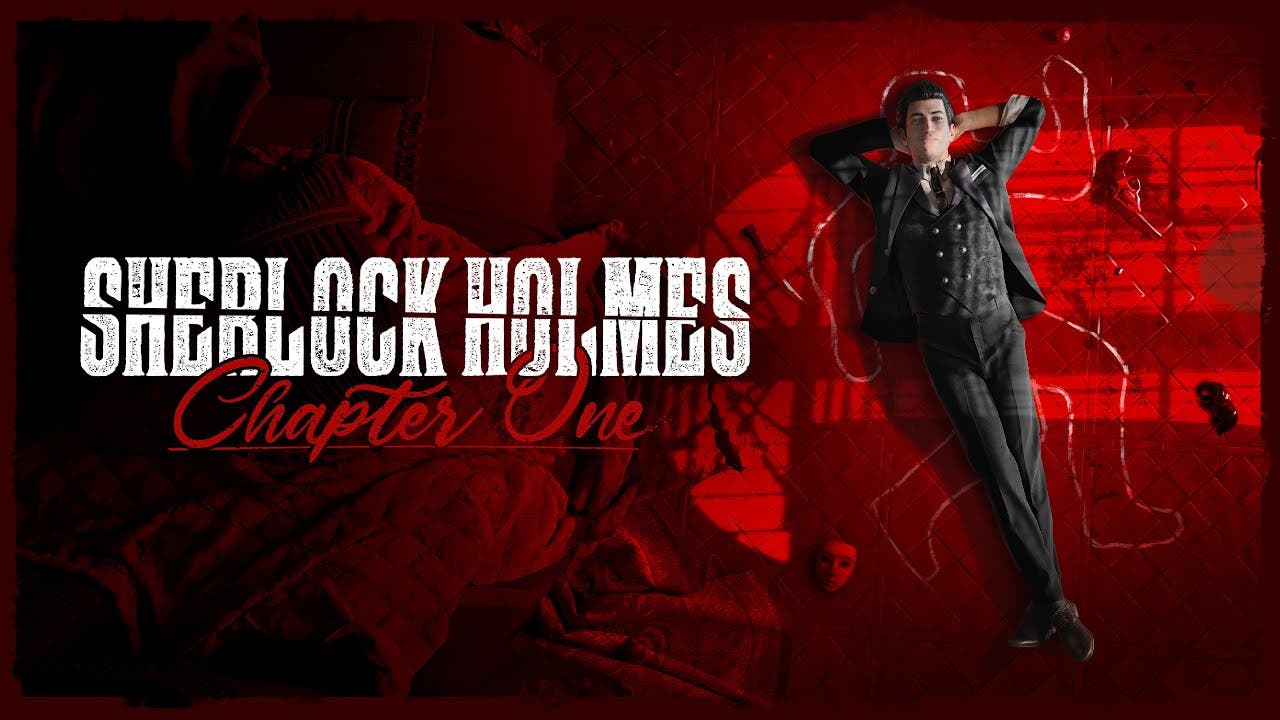 2 June, 2021 – Kyiv, Ukraine + Dublin, Ireland | To kick off their E3 announcements, Frogwares have released a gripping CGI trailer that takes you into the storm that is Sherlock’s investigative mind.

We also get a glimpse into the impending fate of the young sleuth. Sherlock Holmes Chapter One will delve into the story of how a young Sherlock could eventually become the troubled and broken genius that we all know. His first ever proper investigation into the mysterious death of his mother on the island of Cordona is only the start down this inevitable path.

More Sherlock Holmes Chapter One info is set to drop on June 17th with additional gameplay and developer info.

For those wanting to see how the game looks now, various gameplay videos have already been released along with a sleuth of first hands-on previews.