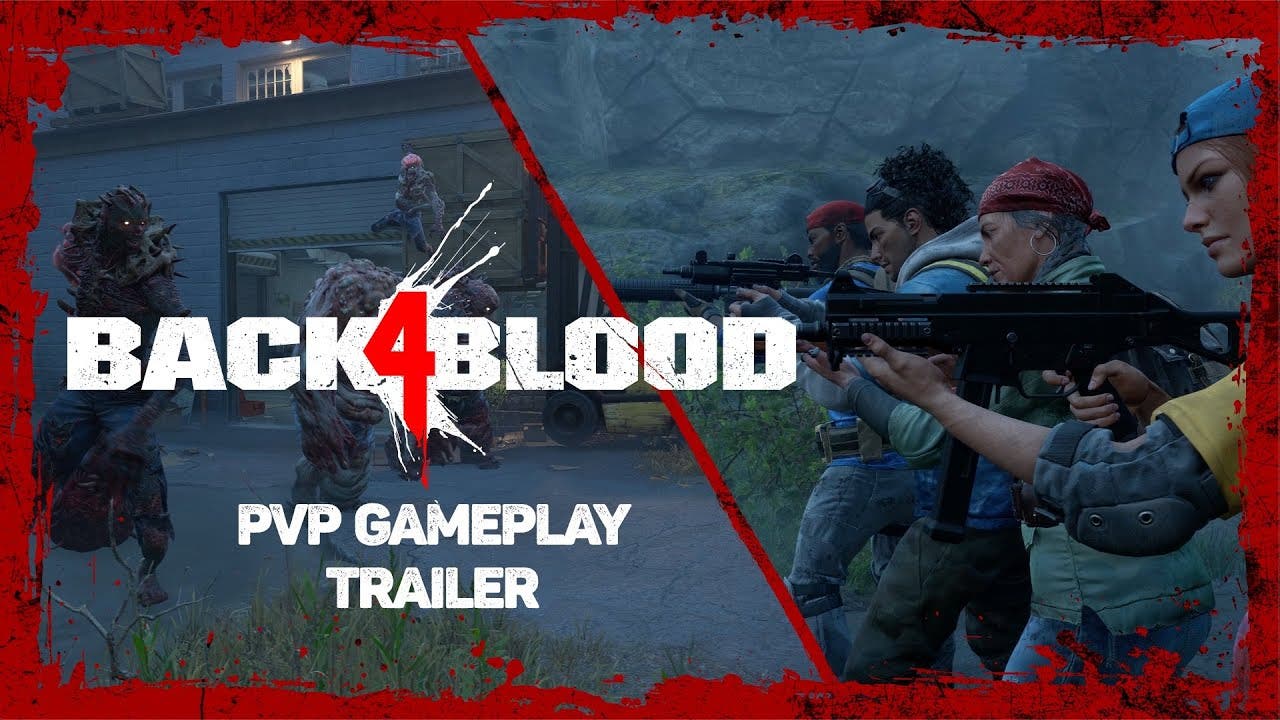 Warner Bros. Games and Turtle Rock Studios today revealed a pair of new Back 4 Blood trailers detailing the game’s competitive PvP (player versus player) “Swarm” mode. Revealed today during E3 2021 as part of a discussion with Turtle Rock Studios’ Lead Game Designer, Brandon Yanez, the Back 4 Blood – PvP Gameplay Trailer shows off how this mode complements the game’s cooperative campaign elements with gut-wrenching action and its own twist on team-based strategy. In Swarm mode, two squads of four will face off against each other in a best-of-three series of rounds as teams swap between playing as the Cleaners and the Ridden. Points are then awarded based on how long the Cleaners can stay alive and endure Ridden attacks, with the team that keeps the clock going the longest as Cleaners winning the match.

Also unveiled today, the new Back 4 Blood PvP Playable Ridden Trailer provides a closer look at the different playable Ridden available in Swarm mode. While playing from the Ridden perspective, gamers can choose from nine Ridden variants, including the Tallboy, Bruiser, Crusher, Reeker, Exploder, Retch, Stinger, Hocker and Stalker. Each Ridden type has their own unique abilities that can be upgraded with enhancements called mutations, which can be used collectively to aid the team and help turn the tide as the match progresses.

As a reminder, the upcoming Back 4 Blood Open Beta will begin with an Early Access portion from Aug. 5-9 for those who pre-order the game. Players can also register at Back4Blood.com/Beta for a chance to get into the Early Access portion, but please note, registration does not guarantee Early Access entry as codes are limited. The Open Beta will continue from Aug. 12-16 and be available for all players. Both Open Beta portions will be playable on Xbox Series X|S, Xbox One Consoles, PlayStation 5, PlayStation 4 and PC, including cross-play and cross-gen support. For more information on the Open Beta, visit Back4Blood.com/Beta.