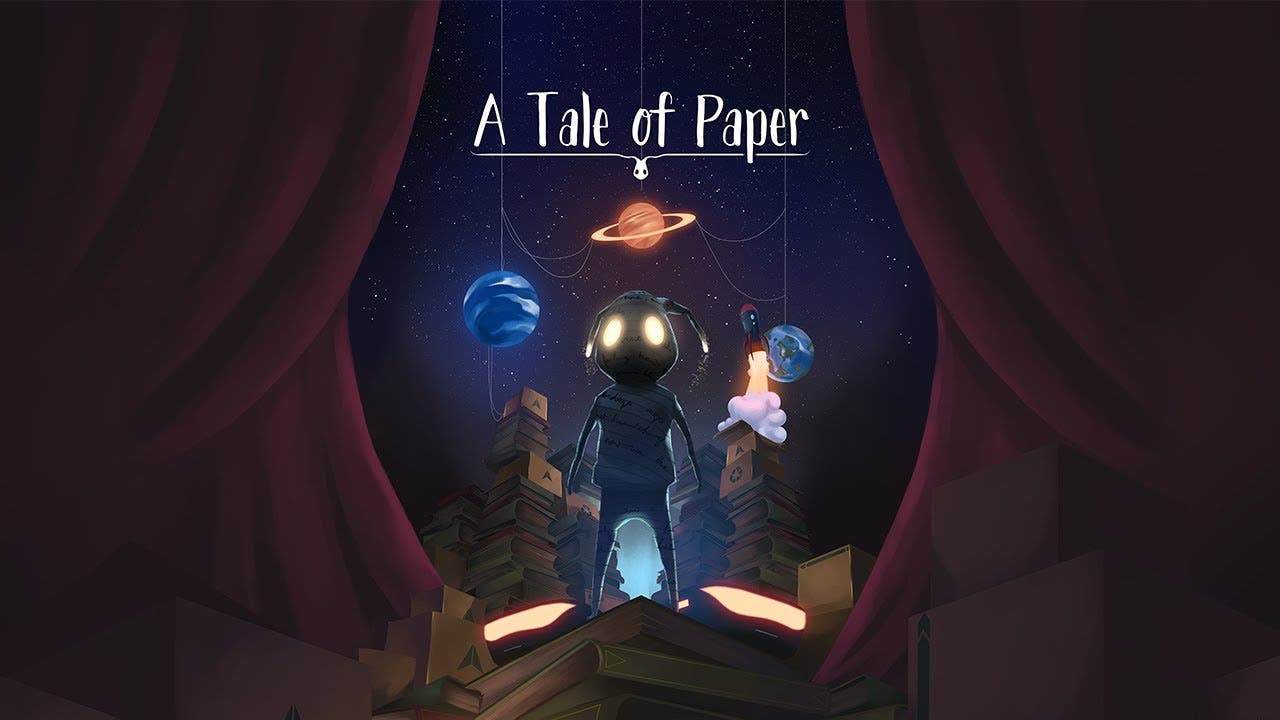 Future Games Show: A Tale of Paper is coming to PC, and other consoles after successful launch on PlayStation 4

13 June, 2021 – Indie publisher Digerati and developer Open House Games are delighted to announce A Tale of Paper for PC, Nintendo Switch, PS5, Xbox One, and Xbox Series X|S. The game is scheduled to launch Q3/Q4 2021.

A puzzle-platformer starring a paper protagonist that can change into different forms, A Tale of Paper was originally released last year as a PS4 exclusive after winning the PlayStation Talents ‘Game of the Year’ award. Since its PS4 release, Open House Games has been working on new content for A Tale of Paper. Three all new prequel chapters starring a new character with its own unique abilities will be included with the new versions.

A Tale of Paper is part of the Future Games Show ‘Virtual Show Floor’, and a demo is available to download now from the event page on Steam:
https://store.steampowered.com/sale/FutureGamesShow