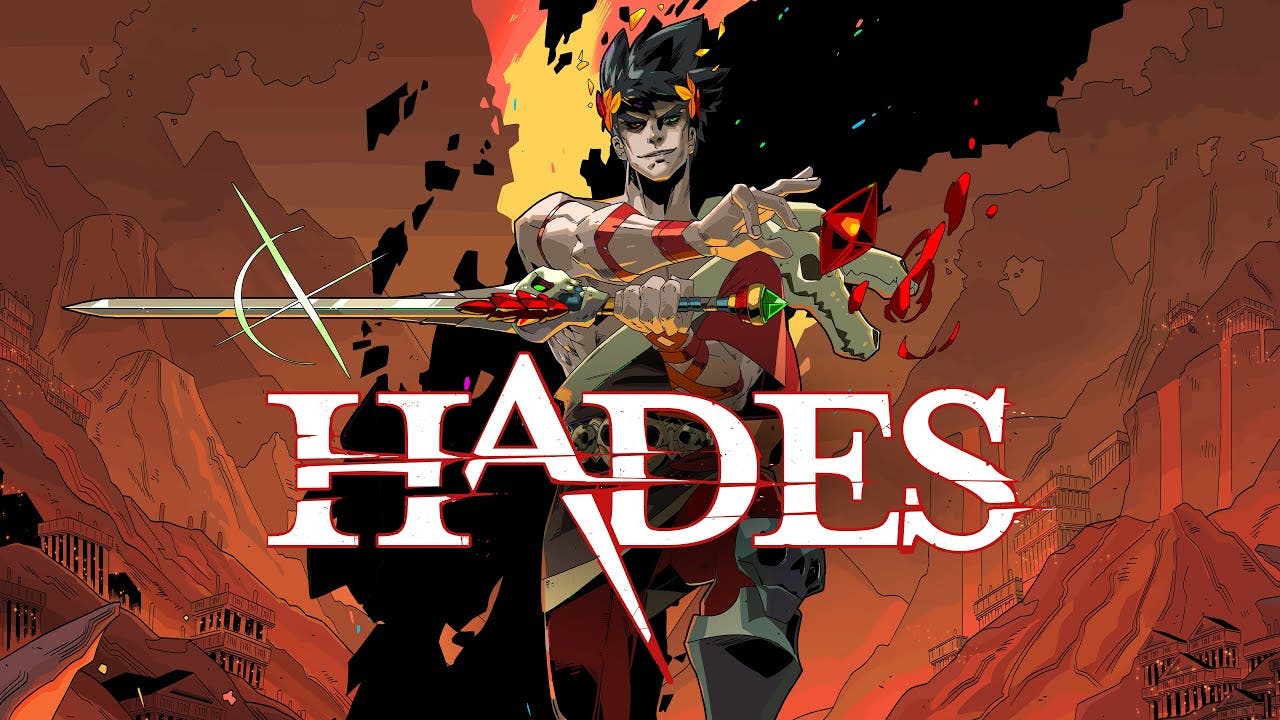 Hades is coming to PlayStation and Xbox, with Physical Editions being published by Private Division

Today, during the Xbox Games E3 2021 Showcase, Private Division and Supergiant Games announced their partnership to publish the physical edition of Hades, winner of over 50 Game of the Year awards. Hades will be available on PlayStation 5 and PlayStation 4 systems and Xbox X|S and Xbox One consoles on August 13, 2021.

The physical version of Hades that includes additional bonus items will be published by Private Division and is now available for preorder in the Private Division store and at various retailers for an MSRP of $29.99. This edition of Hades will include a booklet containing artwork from the game’s Art Director, Jen Zee, as well as a redeemable code for Hades’ soundtrack. The first-run prints of the retail PlayStation and Xbox copies will include an eye-catching metallic foil detailing across the cover art, perfect for individuals looking to add a standout piece to their shelf.

The PlayStation 4 version of Hades, both physical and digital, include a free upgrade to the digital PlayStation 5 version. The Xbox versions of Hades use Smart Delivery, allowing access to both the Xbox One title and the Xbox Series X|S title. 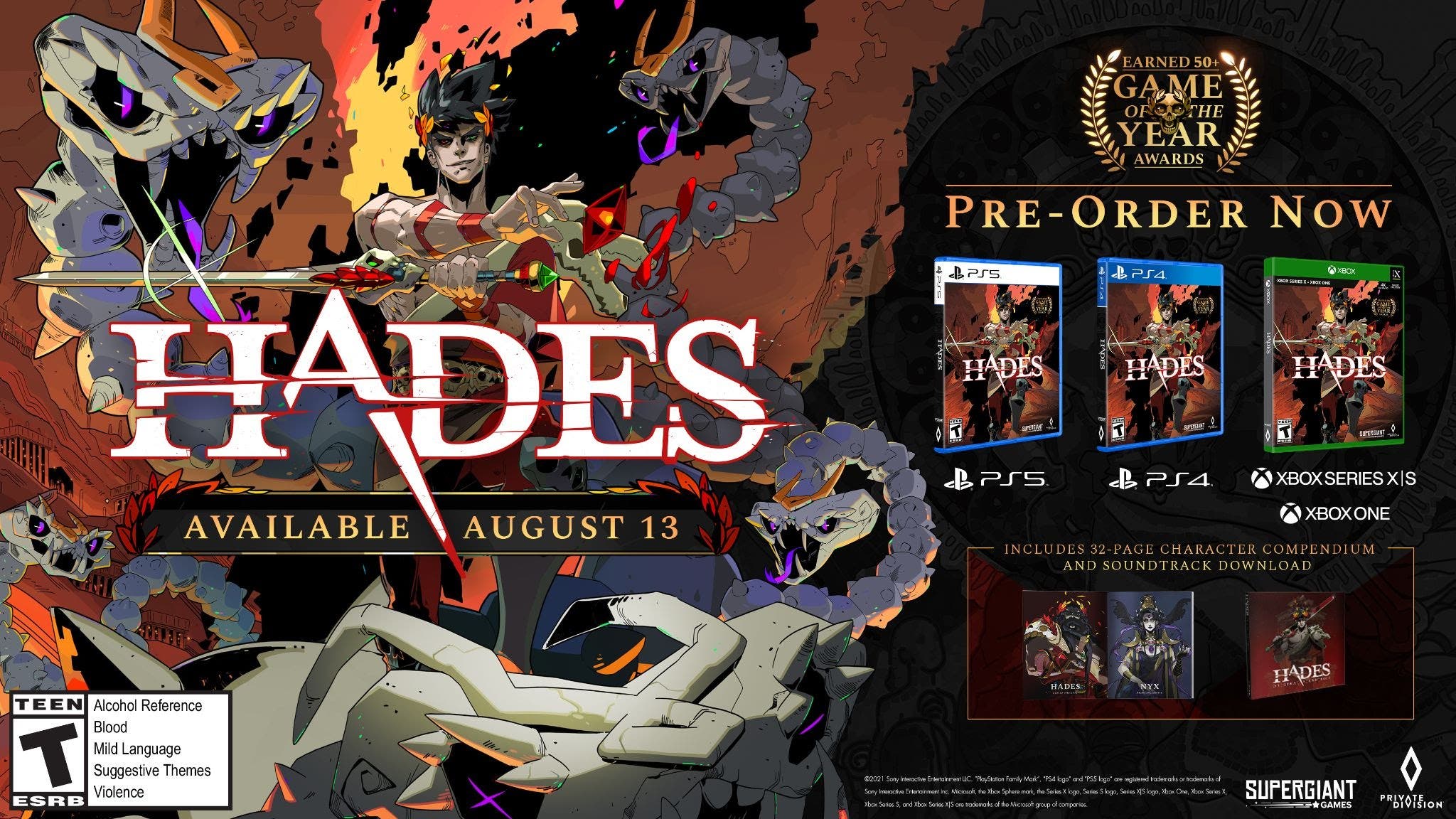