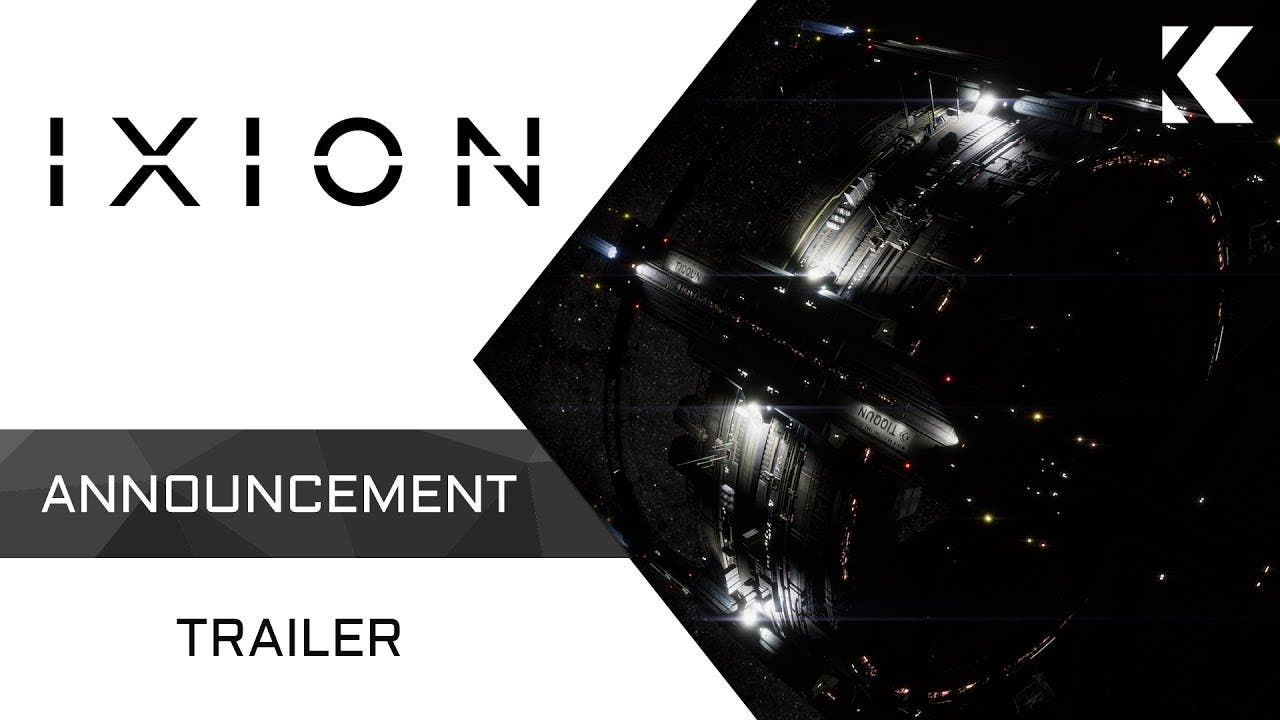 Mankind is trying to escape it’s fate. The earth slowly dying, ravaged after years of human destruction and untold pollution. The stars represent a new beginning. A new home.

Authorised by DOLOS Aerospace Engineering Corporation (AEC), the Tiqqun space station and its forlorn crew need guiding on a perilous journey through space, with the ultimate hope of finding a new home for humanity.

IXION lets players manage station infrastructure and explore the vast stellar map of known solar systems and those beyond to mine valuable resources and trade with others also looking for survival. Players must research new technologies, unlock new areas within the station and most importantly keep the power flowing and your most precious cargo, mankind, alive.

By wrestling with the expectations of a doomed generation players must keep following the glimmer of hope that new horizons bring.