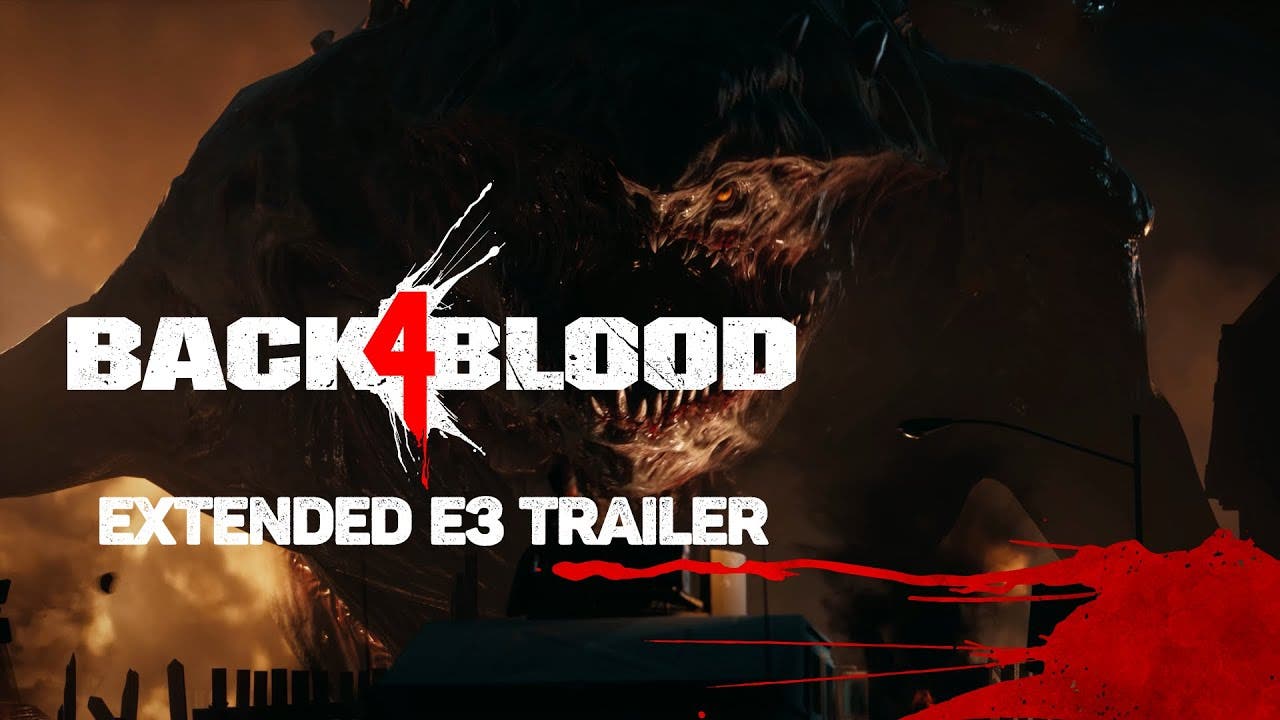 Warner Bros. Games and Turtle Rock Studios today released the Back 4 Blood – Extended E3 Trailer, showing off new gameplay from the upcoming first-person co-op zombie shooter, along with a first look at the game’s competitive PvP (player versus player) “Swarm” mode. The new PvP feature will pit teams against each other as they switch between playing as the Cleaners and the Ridden, offering a unique way to experience the Back 4 Blood world from a new and exciting perspective.

Also announced today during the Xbox & Bethesda Games Showcase, Back 4 Blood will be coming to Xbox Game Pass at launch on Oct. 12 via Xbox Series X|S and Xbox One Consoles, as well as Windows 10 PC. For more information, visit: Xbox.com/Xbox-Game-Pass.

As a reminder, fans can get a closer look at the new Swarm mode during the Back 4 Blood PvP Showcase as part of E3 2021, taking place today (June 13) at 2 p.m. PDT. Tune in to the official Back 4 Blood Twitch, YouTube or Facebook channels to watch the gameplay reveal, as well as an in-depth discussion with Turtle Rock Studios.