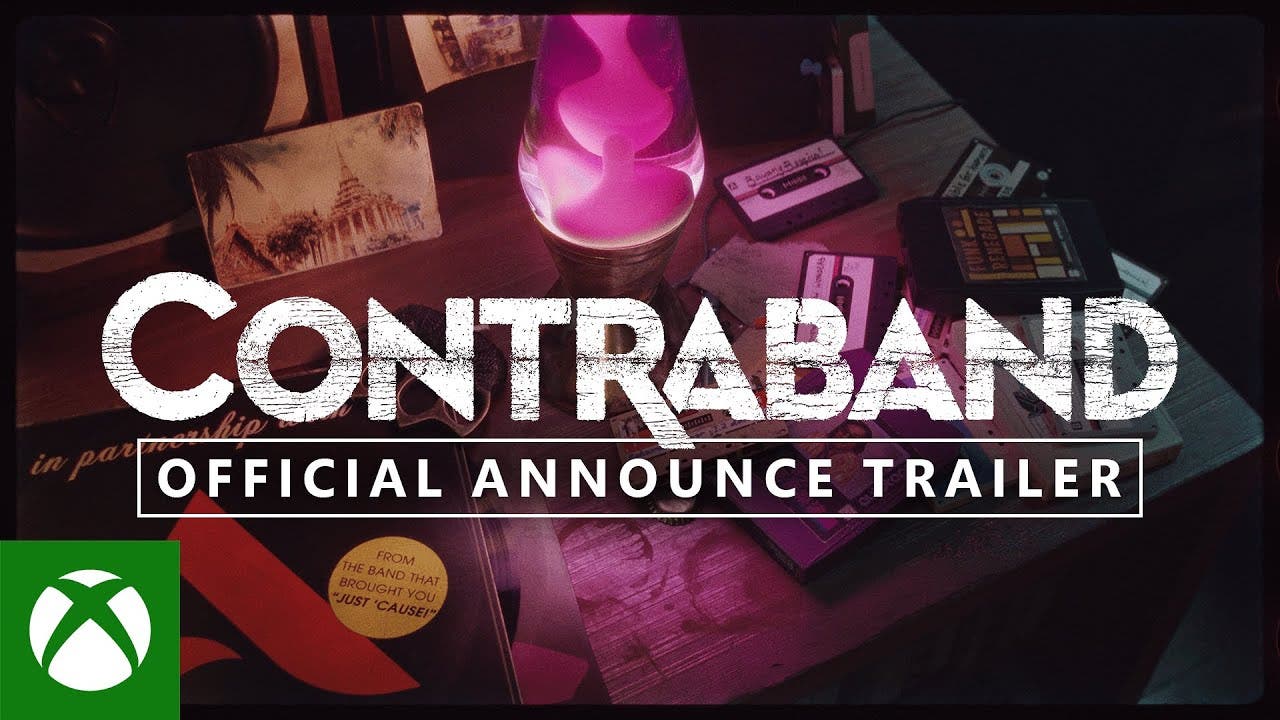 In Contraband, players will take on the roles of smugglers exploring the fictional Southeast Asian world of 1970s Bayan. Contraband is brought to life by the latest iteration of Avalanche Studios Group’s Apex Engine and built to take full advantage of Xbox Series X and the console’s unique capabilities.

“Contraband is our most ambitious game yet and working closely together with Xbox Games Studios has been a great experience,” said Omar Shakir, Game Director at Avalanche Studios. “We can’t wait to share more about the game and the world of Bayan.”

“We’re incredibly excited to work together with a partner such as Xbox Game Studios and look forward to laying the foundation for a long-standing partnership,” said Pim Holfve, CEO at Avalanche Studios Group. “With Contraband, we’re taking everything we’ve learned from 18 years of being in the forefront of open world games as well as bringing the knowledge from running successful live game services focusing on our player communities.”

“We are excited to partner with the talented team at Avalanche Studios for Contraband,” said Peter Wyse, GM of Publishing at Xbox Game Studios. “Experiencing the emergent, open-world craziness of an Avalanche Studios game together with your friends is something we can’t wait to bring to players.”