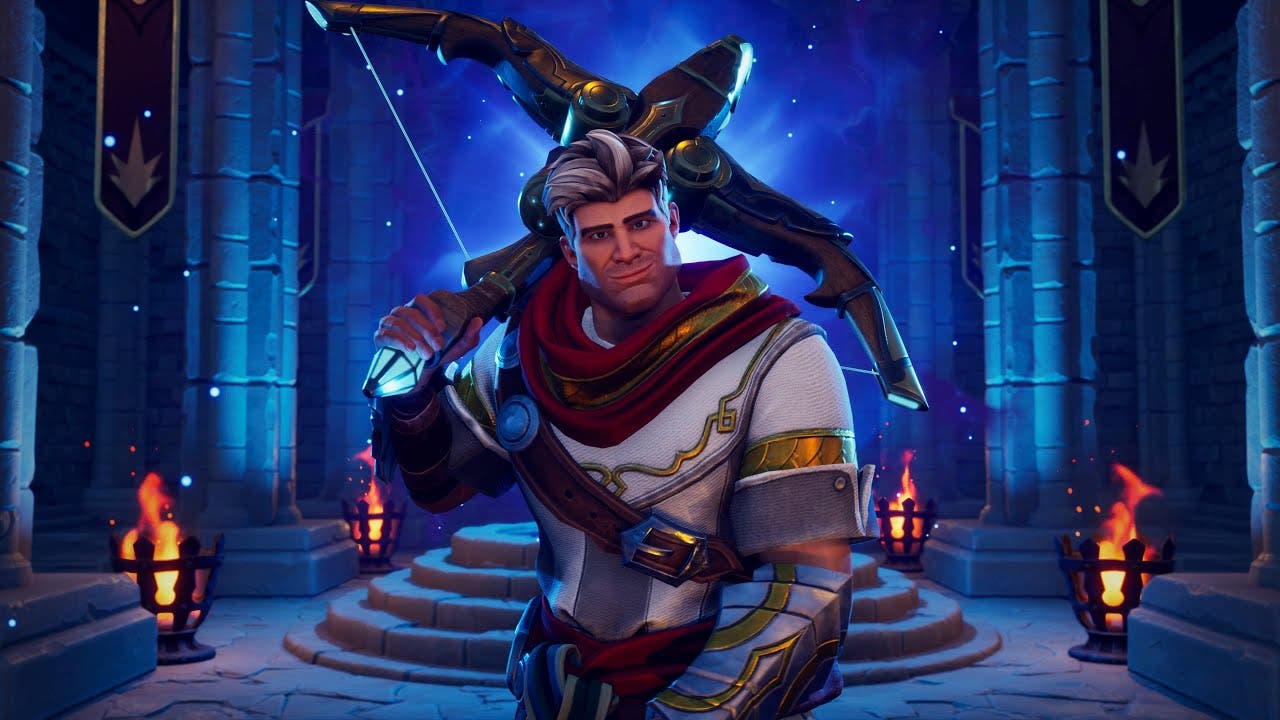 Orcs Must Die! 3 is finally coming to PC, Xbox, and PlayStation on July 23rd

PLANO, TX – JUNE 14, 2021 – Robot Entertainment, an independent development and publishing studio, today announced Orcs Must Die! 3 is coming to Xbox One, Xbox One Series X|S, PlayStation 4, PlayStation 5 via backwards compatibility, and Steam on July 23, 2021. The award-winning Orcs Must Die! series is back and better than ever with Orcs Must Die! 3, featuring all new War Scenarios and War Machines which add massive scale to battlefields that deliver on an epic orc-slaying power fantasy. Either solo or via online co-op with a friend, players must defend their rift using a variety of weapons and traps against hundreds of orcs simultaneously. Players can also test their resolve with the brand new and ever-evolving Scramble Mode that pits players against orcs in a series of five escalating challenges where both sides receive random modifiers after each battle. Plenty of new and returning fan favorite heroes, weapons and traps await players seeking to unleash orc-devastating mayhem.

For those interested in pre-ordering Orcs Must Die! 3 on Xbox One, Xbox One Series X|S, PlayStation 4, PlayStation 5 and Steam, all new Overload Skins have been made available to deck your heroes out with some awesome new digs. Find out more here: http://www.orcsmustdie.com/