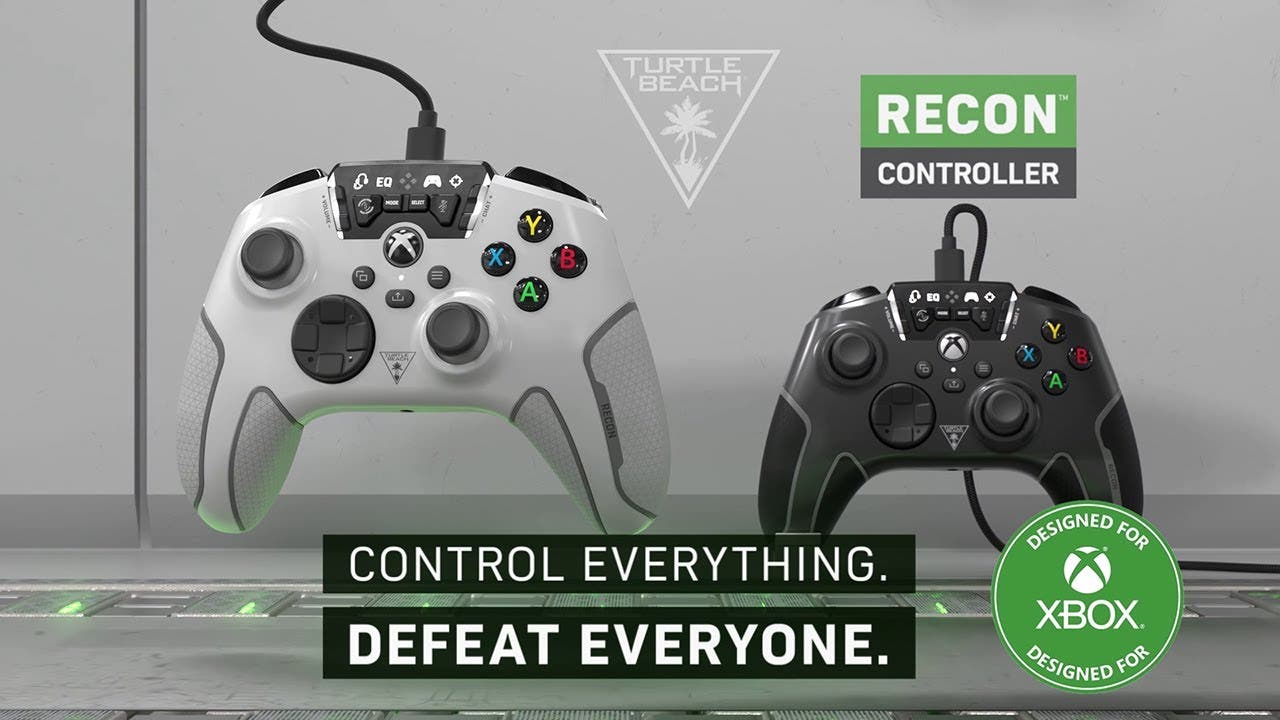 “We’re putting the same expertise and energy that’s made us the best-selling gaming headset maker for the past decade-plus into creating controllers and simulation hardware that benefits gamers with a better experience as we continue expanding our business to deliver on our long-term growth objectives,” said Juergen Stark, Chairman and CEO, Turtle Beach Corporation. “These two new accessory segments add another $1 billion of global addressable market, with third-party gamepad controllers at roughly $600 million, and PC/console flight simulation hardware adding roughly $400 million in global market. Both of these markets are growing rapidly, and our entrance with these first products will be the start of an expanding portfolio into other adjacent PC simulation hardware categories.” 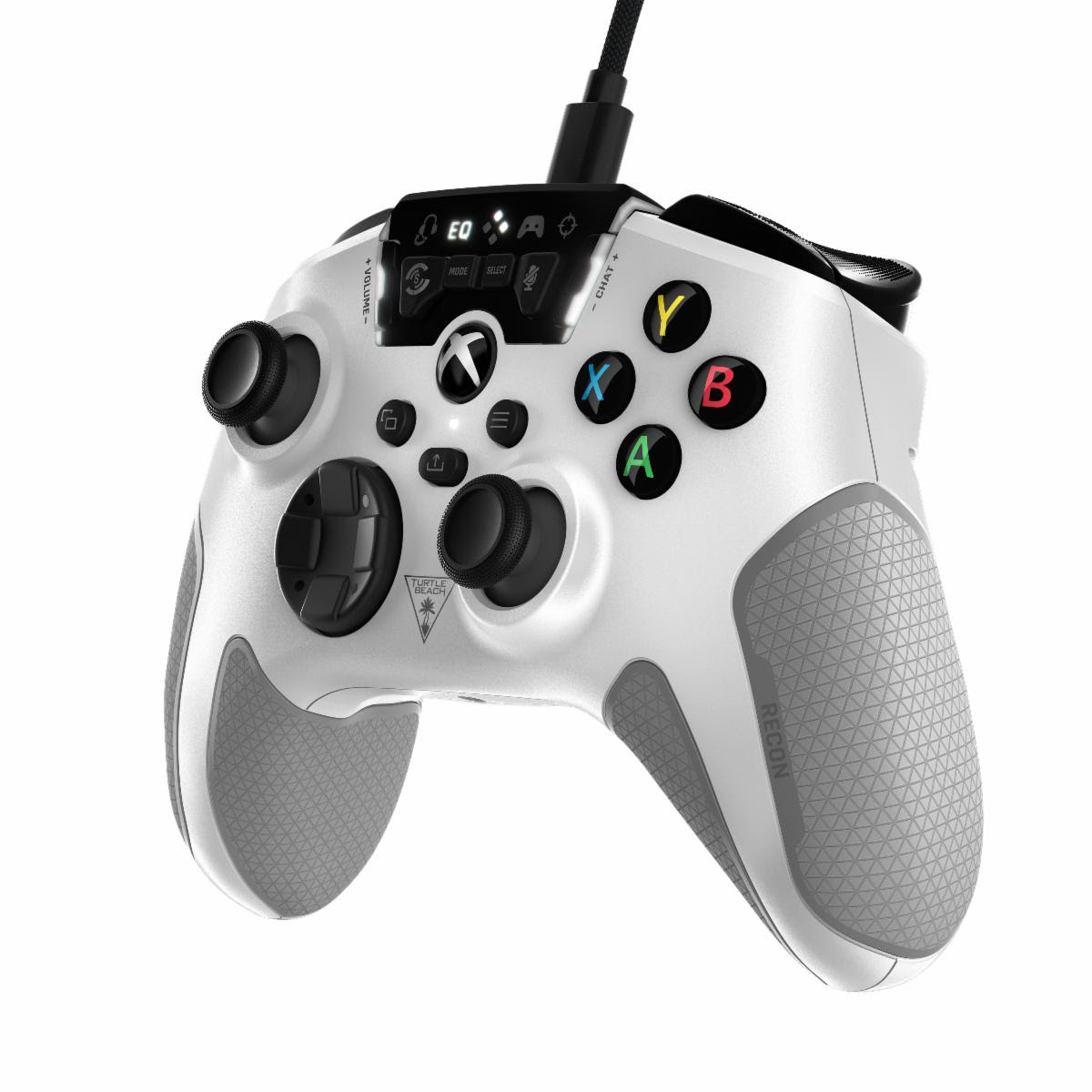 Stark continued, “We’ve grown our award-winning ROCCAT PC accessory portfolio and revenues significantly since expanding into the PC category with that acquisition roughly two years ago. Given that success, the exciting portfolio of Neat Microphones launching this year, and this expansion into the large game controller and gaming simulation hardware markets, I expect we could approach – or even be over – $100 million in revenues outside our historical core console headset business next year.”

“The Recon Controller lets gamers connect any wired 3.5mm gaming headset and provides exclusive Turtle Beach audio technology like our custom-tuned audio presets, and Superhuman Hearing™ which is our patented audio setting that helps you hear enemy players before they hear you, among other features. The Recon Controller is sleek, feels great in your hands, and is the perfect companion to the millions of Turtle Beach headsets being used by our fans playing on Xbox.”

Stark added, “Microsoft’s Flight Sim 2020 astonished gamers and flight sim fans alike with its stunning visual quality when it debuted on PC last year, and with the game coming to Xbox Series X|S this summer we believe it will fuel a wider audience of gamers to explore flight simulation. As a pilot and flight sim enthusiast myself, after seeing the incredible visual realism of the game early last year and being very familiar with the existing hardware in the market, I knew we could design a better, more integrated and modern flight control product that flight sim enthusiasts would want. We hired a team with deep experience in flight sim hardware and developed a fully integrated system that works with Xbox and PC and provides everything a new flier needs, along with the capability and features that hardcore flight simmers want. For the great price of $349.95, there’s nothing else like it.” 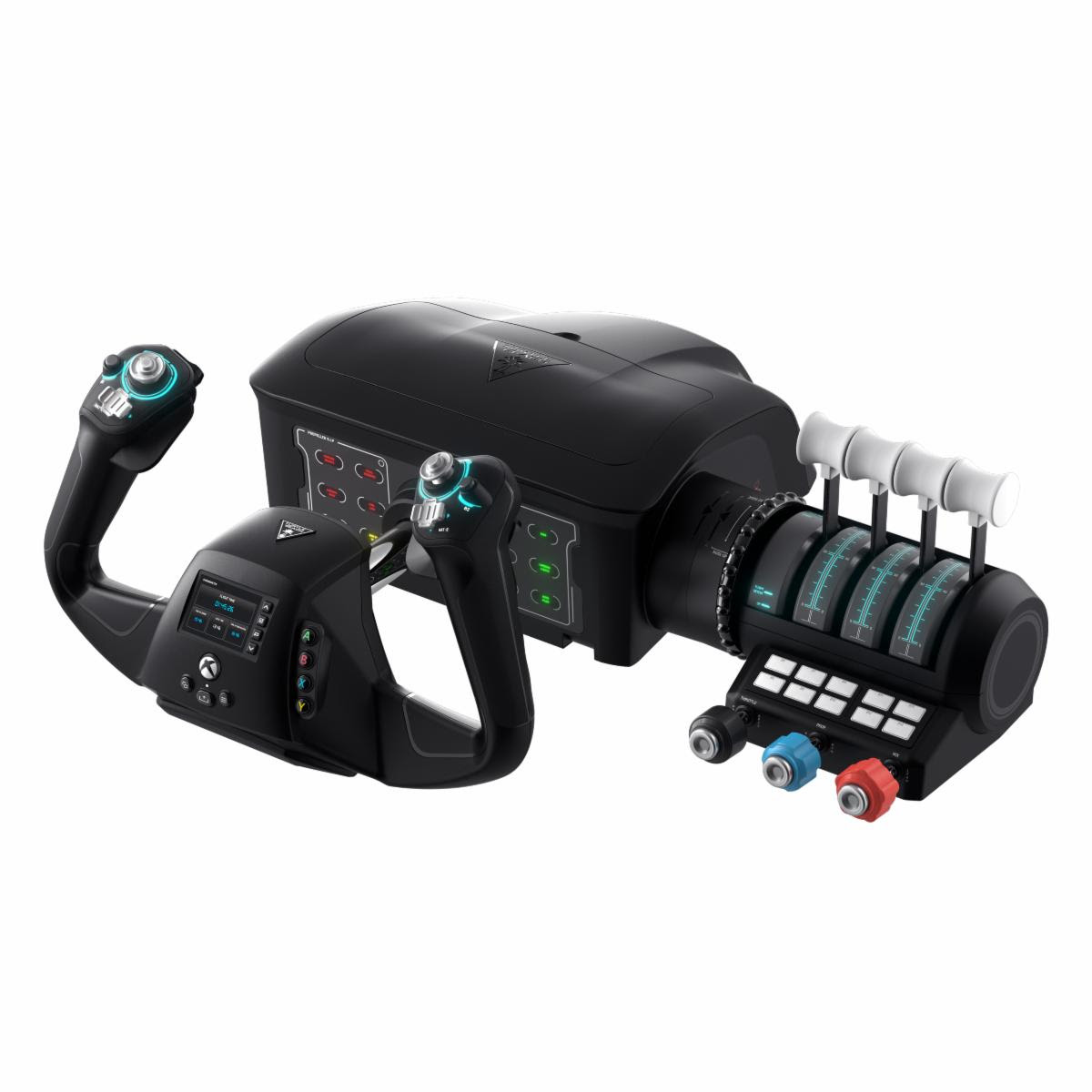 Designed for Xbox, the all-new Turtle Beach Recon Controller is the first controller to pair the brand’s signature audio innovations with game-winning controls. Gamers on Xbox Series X|S and Xbox One will be able to plug in any wired headset with a standard 3.5mm audio interface and take advantage of proven Turtle Beach features, including Superhuman Hearing®, Mic Monitoring, Signature Audio Presets, and more. Additionally, Pro-Aim™ Focus Mode lets users tune the thumbstick sensitivity for enhanced long-range accuracy, while up to four profiles can be saved on each of the rear quick-action buttons. Feel the recoil of gunshots and the purr of vehicle engines through next-gen vibration feedback from dual-rumble motors in the handles and triggers. The Recon Controller lets gamers play longer and stay cooler thanks to its ergonomic shape and cooling rubber grips. The Recon Controller will be available this summer for a MSRP of $59.95, and is the perfect companion for any wired gaming headset, like Turtle Beach’s all-new Recon 500.

Gamers looking for the ultimate flight simulator experience on Xbox Series X|S and Windows 10 PCs need look no further than the groundbreaking Turtle Beach VelocityOne Flight simulation control system. Designed for Xbox and developed in collaboration with aeronautical engineers and pilots, VelocityOne Flight offers intuitive and realistic controls and equips users across all experience levels with an all-inclusive system to experience the thrill of flight. A true-to-life 180° yoke handle with built-in rudder controls at your fingertips provide precise control of any aircraft. The included modular throttle quadrant with integrated trim wheel, both lever and vernier controls, and swappable lever handles offers at-home aviators enhanced customization and a realistic flight experience for both light and heavy aircraft. A simple USB connection offers users an easy setup process whether playing on an Xbox Series X|S console or Windows 10. VelocityOne Flight will launch this summer for a MSRP of $349.95.