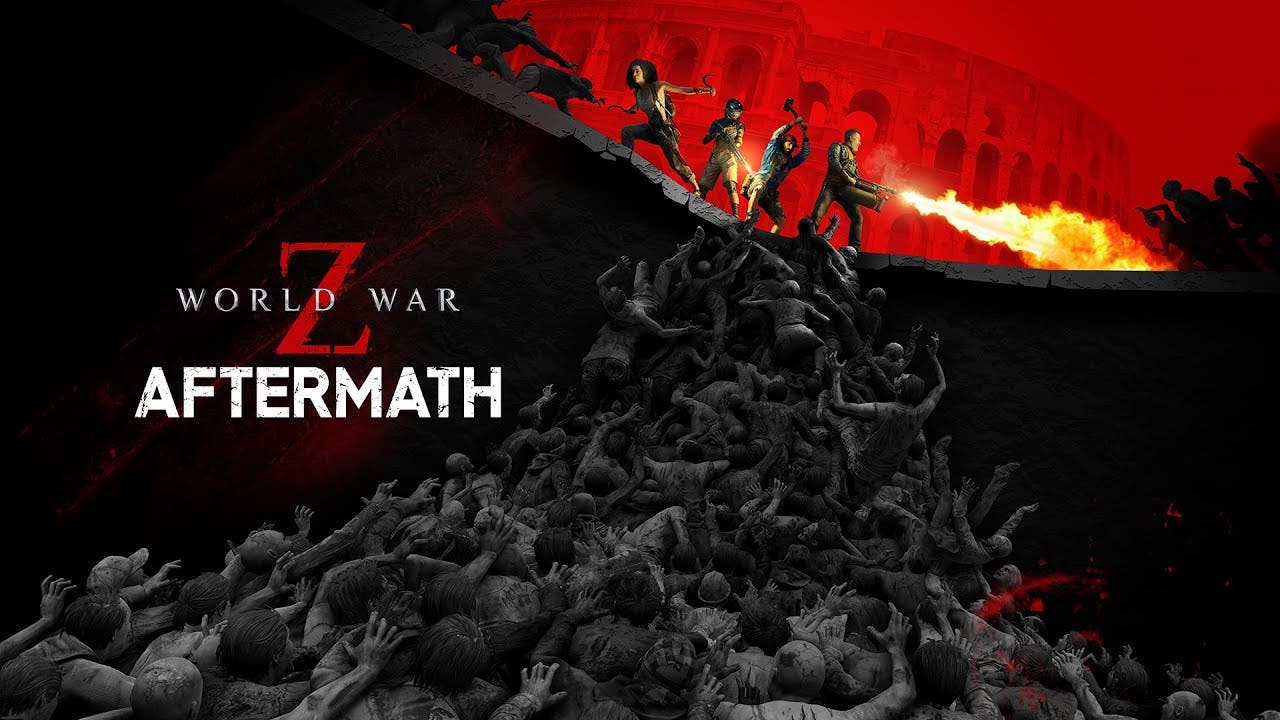 Powered by the next generation of Saber’s dynamic Swarm Engine™, World War Z: Aftermath turns the tide of our fight for survival back against the undead. Join up to three friends or play on your own with AI teammates against hordes of ravenous zombies in intense story episodes across new zombie-ravaged locations around the world: Rome, Vatican City and Russia’s Kamchatka peninsula.