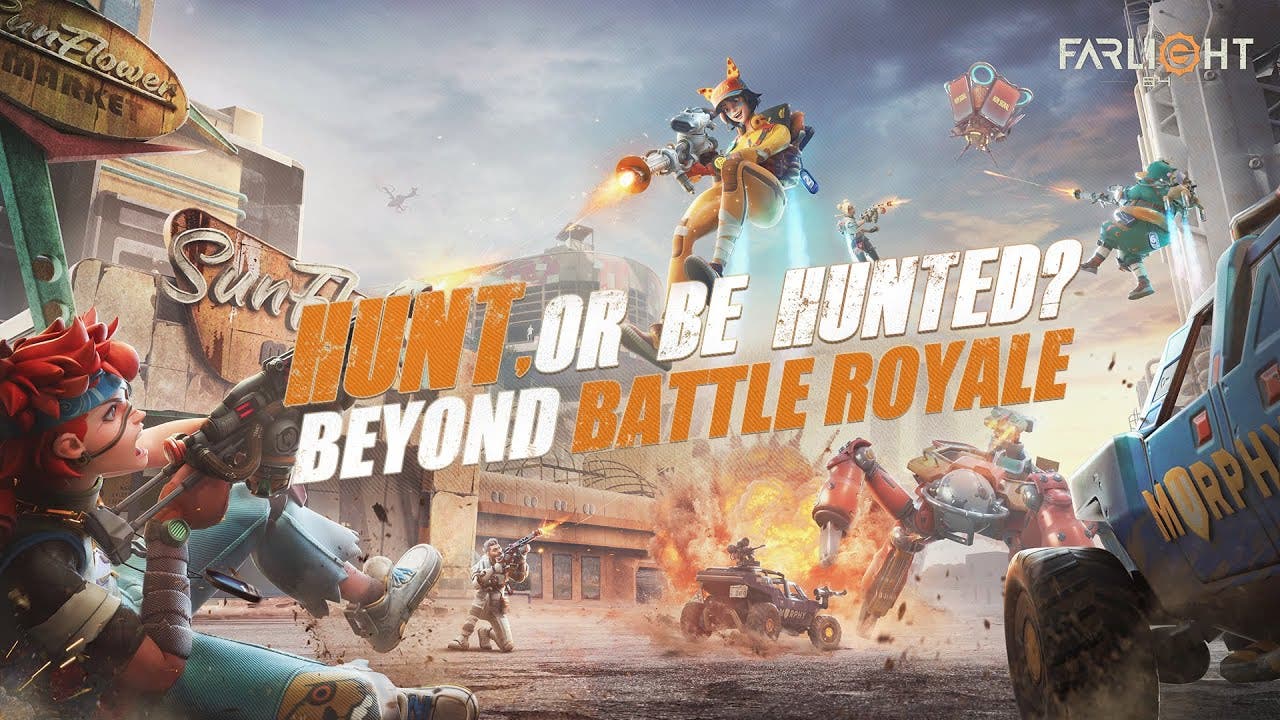 Farlight 84, the upcoming third-person PC and mobile shooter from the award-winning Lilith Games, is now available in six regions for Closed Beta Testing. The CBT begins today in France, Russia, Australia, Brazil, India, and Indonesia, with a second CBT scheduled for later this year. Additional regions may follow shortly thereafter.

Full details about the CBT and Farlight 84 can be found here.

Farlight 84 will be released early next year for iOS, Android, and PC. The game launches with HUNT mode, featuring fierce and fast-paced PvP action with up to 48 players, where each team includes a marked target that can be hunted by rival players to score points.