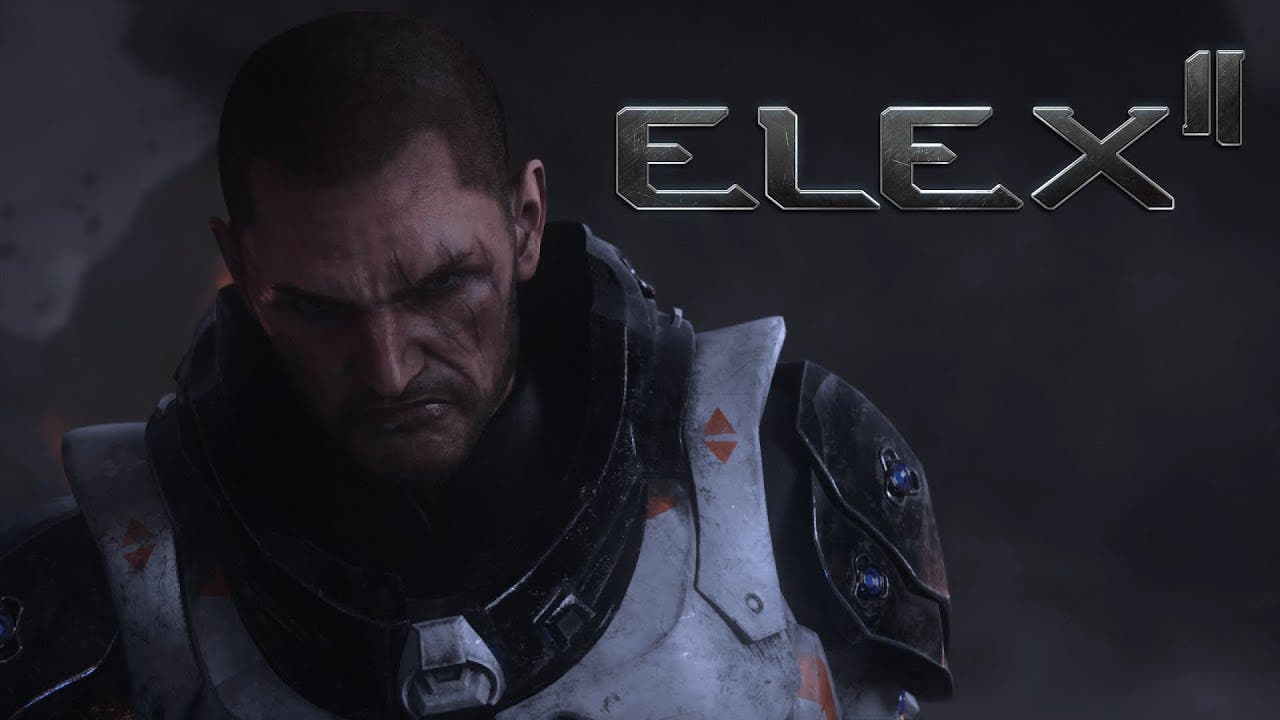 The planet Magalan has seen some rather peaceful years after the Events of ELEX I: old factions have been vanquished, new factions have risen. The Berserkers’ attempts to regrow and terraform the lands have started to bear fruit. After the defeat of the Hybrid, the Albs are no longer a threat. However, our hero – Jax – returns with knowledge of a new menace that’s casting a shadow over Magalan. It falls to Jax to unite these different factions together to face this darkness together.

ELEX II is in development for PC, PlayStation®4, PlayStation®5, Xbox One™ and the Xbox Series S/X™. There is no official release date yet. ELEX II can be wishlisted now on Steam: https://store.steampowered.com/app/900040