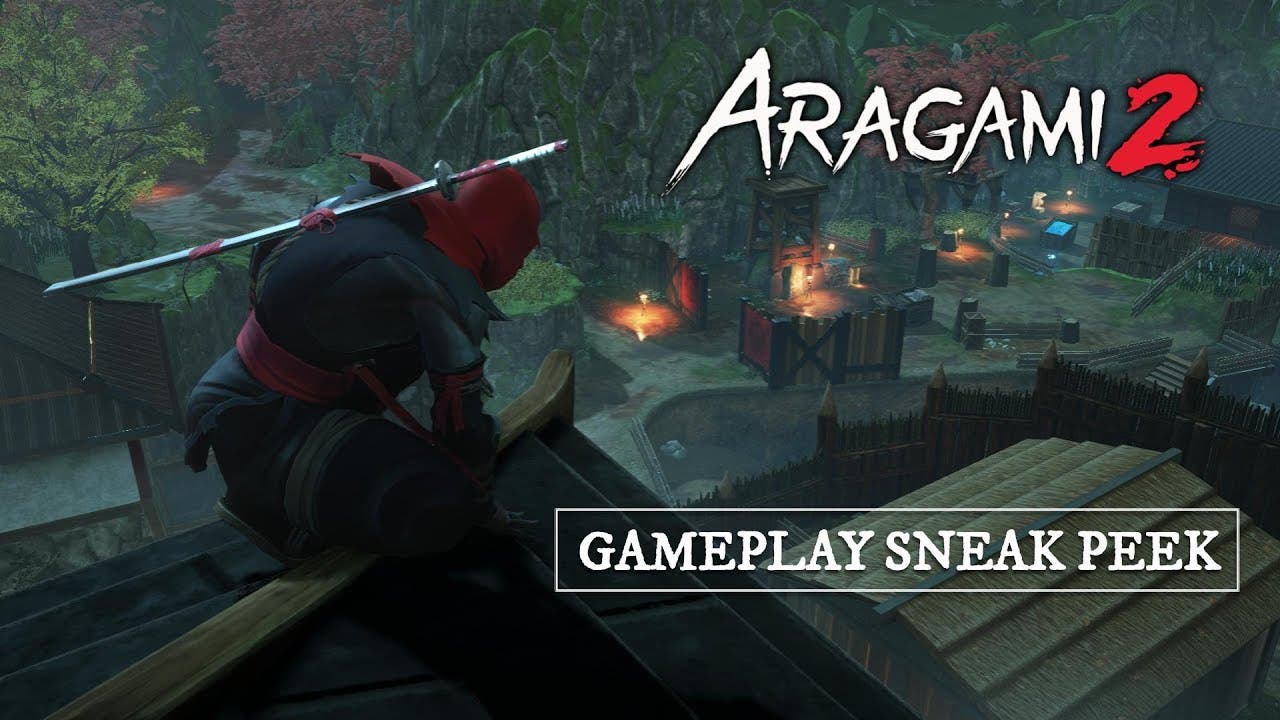 BARCELONA, Spain, June 16, 2021 – Lince Works confirmed during the Xbox and Bethesda Games Showcase event that Aragami 2 will be arriving on Game Pass when the game launches in September this year. During Guerrilla Collective’s showcase this past weekend, the game developers released a first look at gameplay with a commentary video that displays Aragami 2 stealth, combat and movement, along with an extended gameplay video for fans to take a deeper dive into one of the missions in the game.

Scouting the area from high up, the Aragami will traverse across the scenario using the shadows to remain hidden and taking advantage of the environment to evade direct combat with enemies. In the mission titled ‘Mysterious assignment’, the player uses a wide range of skills in Aragami 2 to carry out a number of tasks in order to accomplish the main objective: contacting an anonymous informant who got in touch with the Aragami clan to provide crucial information.

Aragami 2 will release on PlayStation 4, PlayStation 5, Xbox One, Xbox Series S/X, and PC on September 17, 2021. Game Pass members can already pre-download the game through the Xbox Game Pass library.