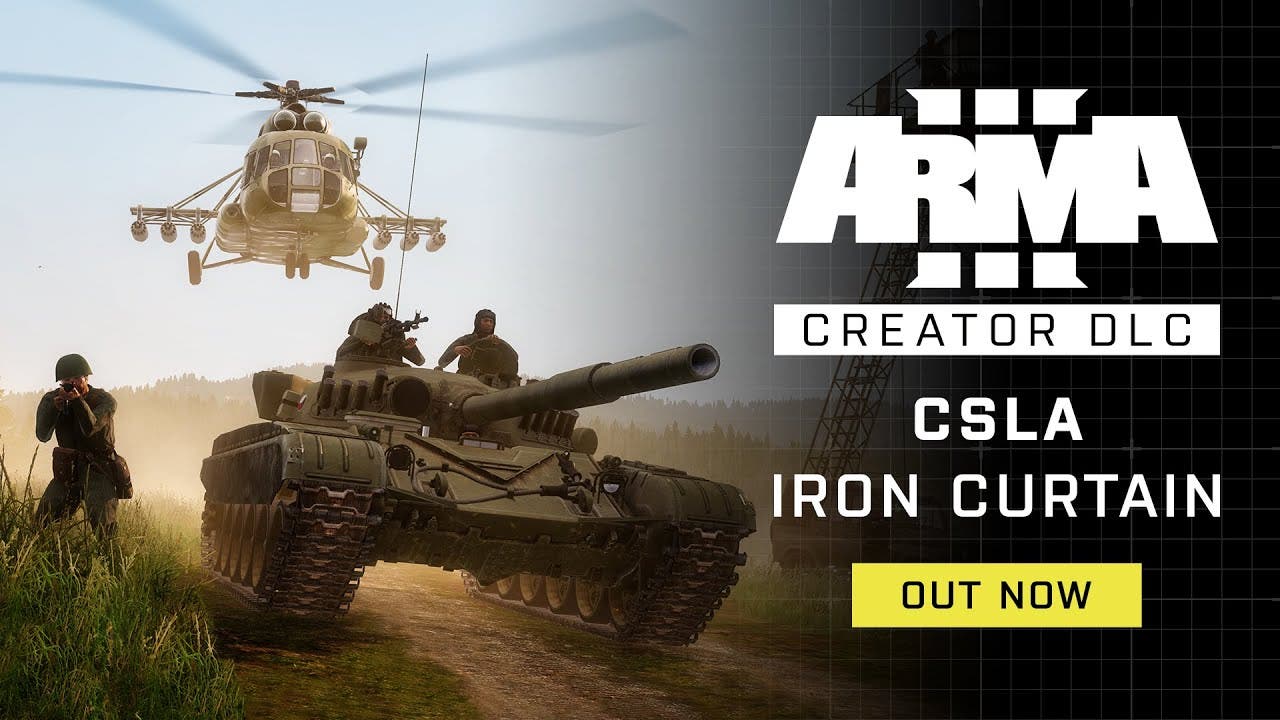 PRAGUE, Czech Republic – June 16, 2021 – Publisher Bohemia Interactive and third-party developer CSLA Studio are announcing today the release of the Arma 3 Creator DLC: CSLA Iron Curtain. The DLC is available for purchase on Steam for $12.99 USD / €12.99 EUR / £10.99 GBP, and early adopters will receive a 10% discount in the first week of its release. 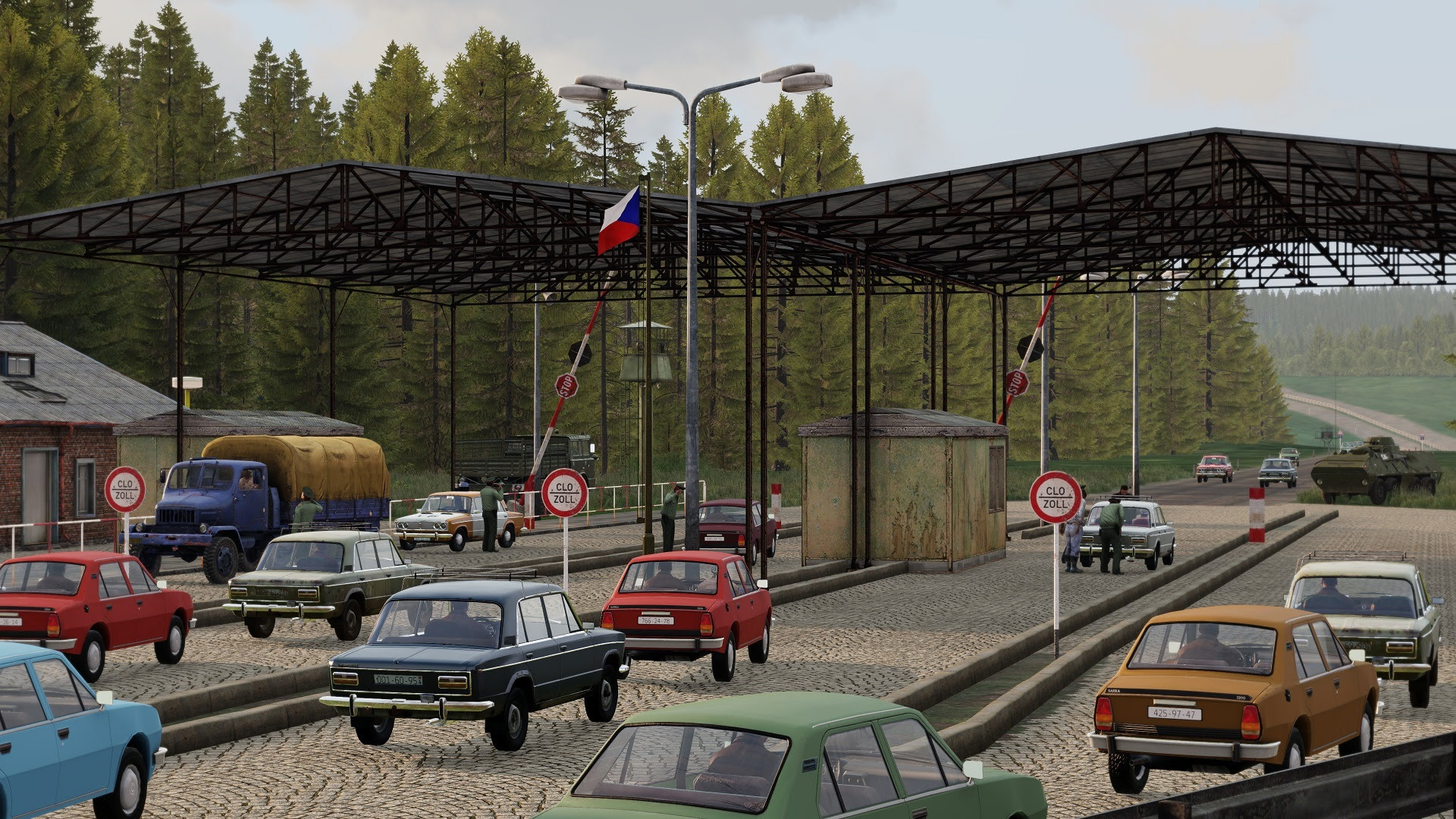 In the CSLA Iron Curtain Creator DLC, players are taken back to the Cold War era of the 1980’s, and experience what life in Czechoslovakia and its heavily-guarded border with the Federal Republic of Germany could have been like if an armed conflict had ever come between the East and the West. Key features of the CSLA Iron Curtain Creator DLC include:

CSLA Studio has published a ‘compatibility data pack for non-owners‘ via the Steam Workshop, which enables those who do not own the CSLA Iron Curtain DLC to still play on multiplayer servers that make use of its content. However, the DLC’s terrain and singleplayer scenarios remain exclusive to owners of the DLC. Restrictions to the use of non-owned content also apply.

Creator DLC is a label for original Arma 3 projects made by third-party developers and published by Bohemia Interactive. It enables external talent to earn a financial reward while players get to enjoy more quality content. CSLA Iron Curtain is the third Creator DLC project to come out after the release of Global Mobilization – Cold War Germany in April 2019 and S.O.G. Prairie Fire in May 2021.