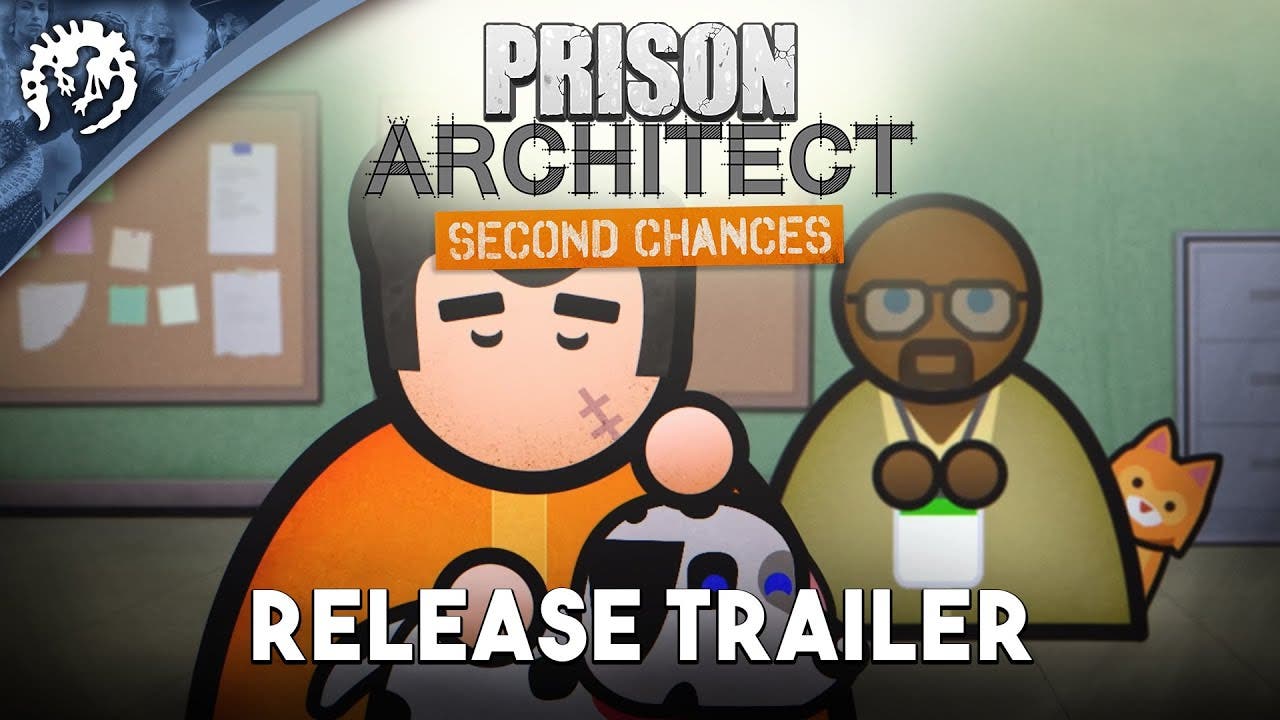 Until June 24, Steam users can get up to 75% off the Total Lockdown bundle, including the base game, Psych Ward: Warden’s Edition, Island Bound, Going Green and Second Chances.